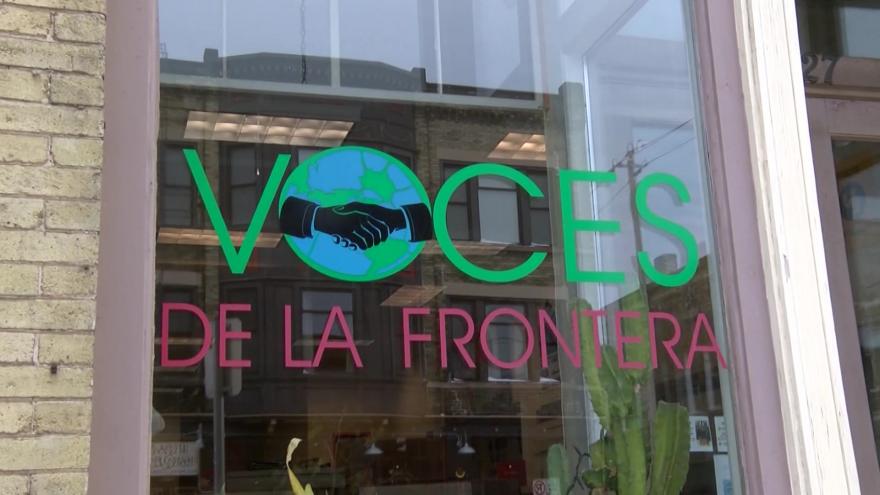 MILWAUKEE (CBS 58) -- Michael Gableman, the former state Supreme Court justice tasked with investigating the 2020 election in Wisconsin, withdrew subpoenas he sent to Voces de la Frontera Action, marking a victory for the immigrant rights advocacy group and another setback for the Special Counsel backed by Republicans in the state Legislature..

As part of the review of how the election was run in the state, Gableman has issued several subpoenas to government leaders and offices. But the subpoenas to Voces marked the first time Gableman sought action towards a non-government entity.

Voces de la Frontera Action is the political activity arm of the group of a similar name.

In January, Voces filed to join an ongoing lawsuit challenging the legality of the subpoenas. Attorney General Josh Kaul is leading that lawsuit involving different government officials, including members of the Wisconsin Elections Commission. A judge earlier this month allowed Voces to join the lawsuit.

In a letter to Voces, the Special Counsel informed the nonprofit it was withdrawing the subpoenas.

"Please consider those subpoenas as moot," a letter from the Special Counsel to Voces said.

"VDLF Action celebrates Gableman’s unconditional surrender and this victory in our fight to protect the freedom to vote," Voces executive director Christine Neumann-Ortiz said in a statement. "These arbitrary subpoenas are a baseless partisan effort from Assembly Speaker Robin Vos and the far-right to spread lies about the 2020 election to undermine the will of Wisconsin voters and attack the freedom to vote for people of color in future elections."

Recounts and courts have affirmed Joe Biden won the 2020 presidential election in Wisconsin by nearly 21,000 votes with no evidence presented of widespread cases of voter fraud. It's not clear when Gableman's tax-funded review of the election will officially end. The Legislature concludes its two-year session cycle in March.

Gableman was hired by Assembly Speaker Robin Vos in October. Vos blames legal challenges for prolonging the months-long investigation, but said he believes Gableman is on track to produce a report with some of his findings by the end of the month.

"I think he's on track for that even though we are seeing obstruction and every spot along the way to try and get at the truth," Vos said.

Contributions to this story also made by: Emilee Fannon
Share this article: