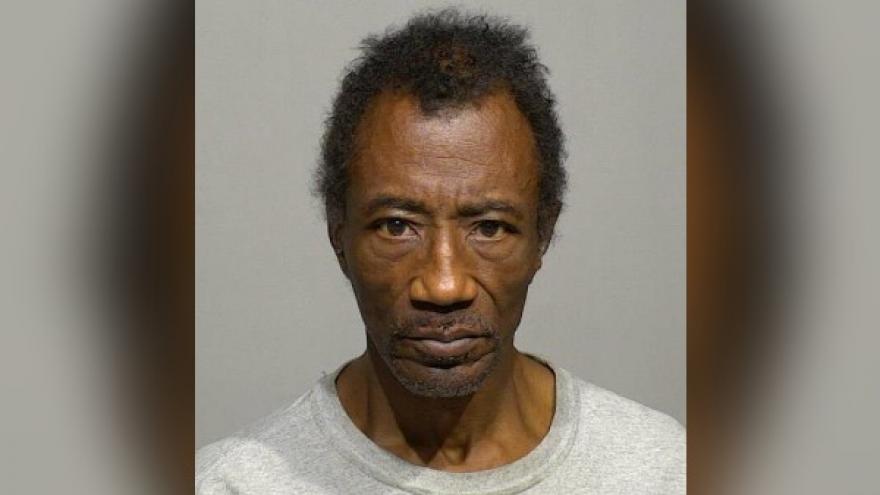 MILWAUKEE (CBS 58) -- A Milwaukee man has been charged in the hit-and-run death of a man near 23rd and Center on May 5.

Wayne Conley, 60, faces one count of hit and run resulting in death.

According to a criminal complaint, a witness driving near 23rd and Center saw a car stopped next to a man lying in the road. She said she pulled over near the man to call 911 and while on the phone, she saw another car in her mirror approaching from the west, traveling fast. She said she tried to wave her hands to warn the driver, but the car did not slow down, and ran over the man in the road. The witness said the driver did not stop or pull over.

The complaint says after the car ran over the man, the other car drove away as well.

The witness flagged down two police officers and described the vehicle that hit the man. They located a vehicle similar to the description in the 100 block of W. Center. Police say the driver, later identified as Conley, asked officers, "What is that I hit?" and was placed under arrest.

When questioned by investigators, Conley said he thought he may have hit a tire in the road and eventually stopped to survey the damage to his car. He said his passenger told him he believed they had hit a person and suggested they go back. Moments later, police arrive.

Conley told authorities he believes that the person was already struck or dead before he hit him, and said he did not see a person in the road.

Video obtained from a nearby church shows the victim walking and stumbling while carrying two bags. The victim walks into the road and falls to the ground on his own.

The white vehicle is then seen entering the area and running over the victim.

An autopsy ruled the cause of death to be multiple blunt force injuries.