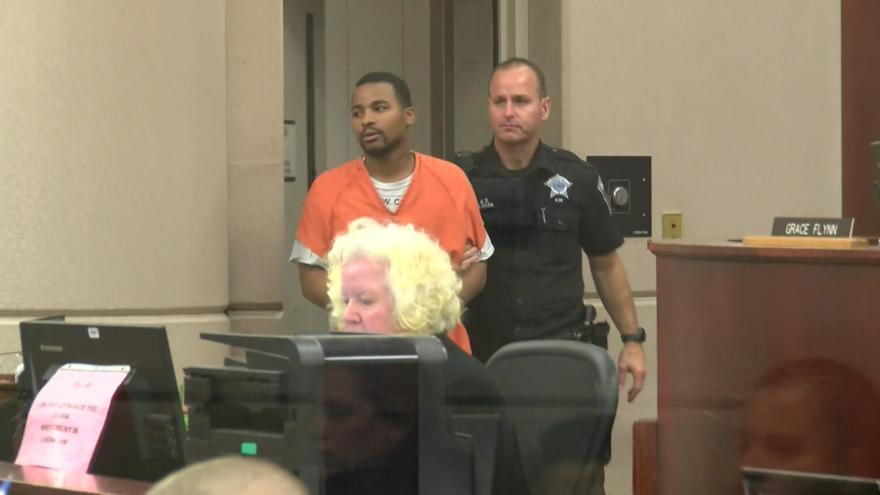 Walter Henderson was charged with child neglect resulting in death after his 6-month-old daughter died after being placed in a hot bath in November of 2017.

According to a criminal complaint, the child was pronounced dead at Children's Hospital after two scans showed brain death.

Henderson told investigators he left the girl in a baby tub for about 90 seconds and came back to find her crying, with "raw" skin on her feet and legs.

The Milwaukee County medical examiner said the child had severe burns on about one-third of her body.