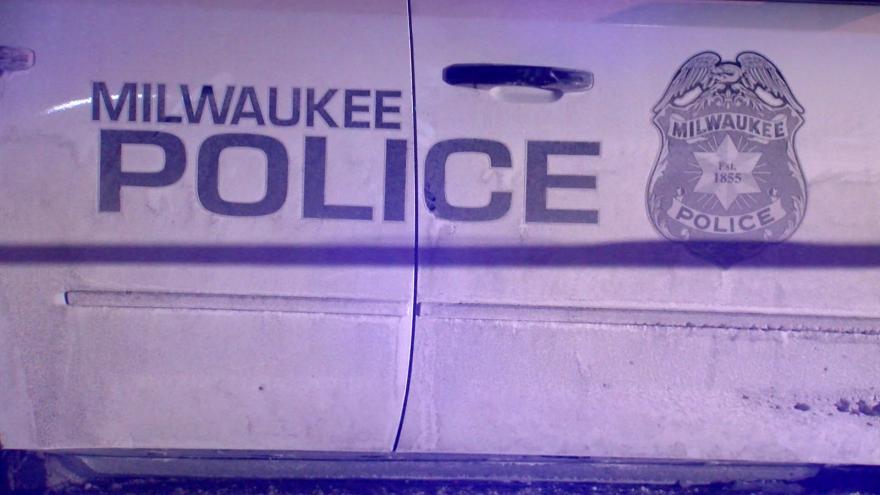 According to officials, two Milwaukee police officers, a 35-year-old male and a 41-year-old male were investigating a single motor vehicle hit and run accident that struck an unoccupied building. Police say the driver of the vehicle fled on foot.

As a result of the accident, a building's gas line was damaged, which required the response from the Milwaukee Fire Department and a local utility company to render the scene safe.

Once the scene was rendered safe, the 35-year-old officer conducted a search of the heavily damaged vehicle. Per a police statement, during this search the officer’s firearm, which was in his holster, discharged once, striking the 41-year-old officer who was standing nearby. No one else was injured from the gunfire.

The 41-year-old officer sustained a non-fatal gunshot wound to his left leg and was transported by Milwaukee Fire Department to a local hospital for treatment.

The Milwaukee Police Department’s Homicide Unit will be conducting the investigation. The 35-year-old officer will be placed on Administrative Duty as per department policy.