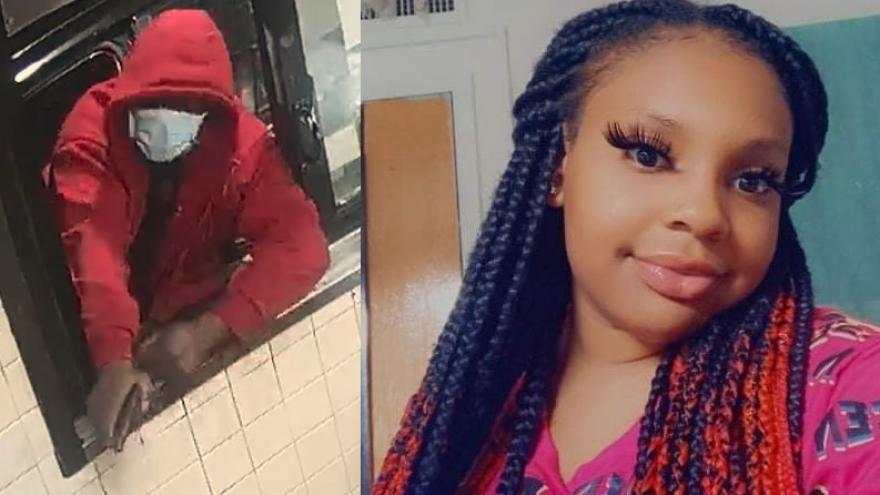 MILWAUKEE (CBS 58) -- Police have arrested a 41-year-old Milwaukee man they've identified as the armed robbery suspect connected to the fatal shooting of 16-year-old Niesha Harris Brazell at a Burger King on Jan. 2.

Authorities say criminal charges will be referred to the Milwaukee County District Attorney's Office in the upcoming days.

Milwaukee police continue to seek Derrick Ellis, the Burger King employee who police say engaged with the armed robbery suspect, firing a gun from inside the restaurant.

A criminal complaint says Ellis appeared to be firing towards the man at the drive-thru window who was attempting to rob the cashier.

Anyone with information is asked to contact the Milwaukee Police Department at 414-935-7360, or to remain anonymous, contact Crime Stoppers at 414-224-TIPS or P3 Tips App.