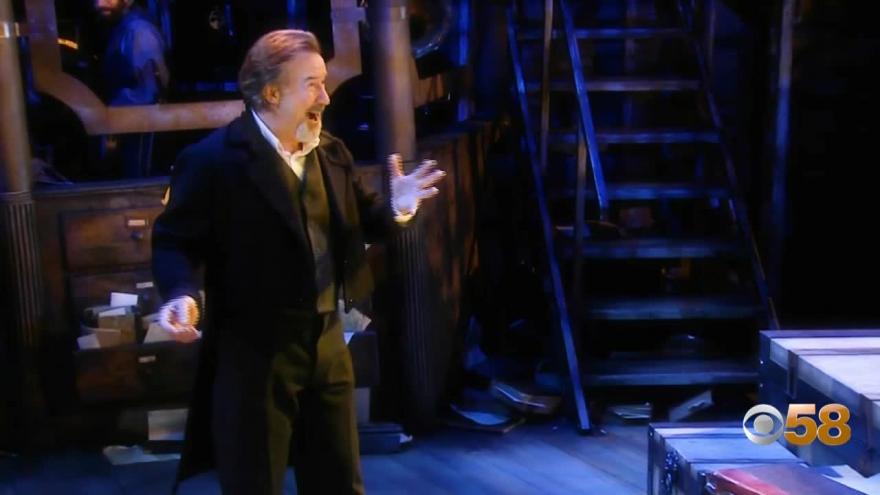 Officials say they want to ensure vaccines have time to b fully distributed and work to their optimal level before the start of the 2021/22 season.

Along with the new dates and programming, this season will include two world premiers, a Tony Award-winning musical, Shakespeare, and the Green Bay Packers.

The two world premieres are by Pulitzer Prize finalist Dael Orlandersmith, Antonio's Song / I was Dreaming of a Son, and New Age.

The season will feature the Tony Award-winning musical Titanic The Musical, as well as the international collaboration of Shakespeare and The Beatles called As You Like It, adapted by Daryl Cloran.

Milwaukee Rep will also have the return of holiday tradition, A Christmas Carol, in the Historic Pabst Theater with Lee E. Ernst as Scrooge.