Milwaukee Election Commission: 390 absentee ballots that arrived without postmarks will be counted 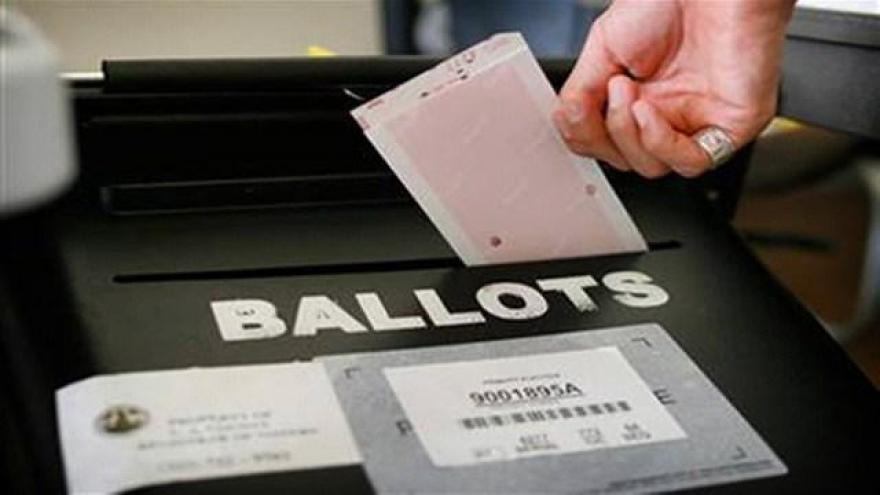 In a 2-1 vote Monday afternoon, the City of Milwaukee Election Commission decided all 390 ballots will be counted.

MILWAUKEE, Wis. (CBS 58) -- The City of Milwaukee Election Commission confirmed it received hundreds of absentee ballots after Election Day that were not postmarked, calling into question whether election officials can count some of those votes.

The U.S. Supreme Court ruled the day before Tuesday's election that absentee ballots had to be hand-delivered to clerks by Tuesday or postmarked no later than Tuesday to count.

Executive Director Neil Albrecht said as of Saturday afternoon that the city has received 10,818 absentee ballots in the mail since the April 7 election. Of those ballots, 354 did not have postmarks.

Of the 354 absentee ballots that came in without postmarks, most came in on April 8 or April 9, when Albrecht said it can be "easily implied" they were mailed on or prior to April 7.

However, 105 absentee ballots were received on April 10 or April 11, and it is not yet clear to city officials whether they will be able to count those ballots. The city's Board of Election Commissioners plans to meet Sunday at 2 p.m. to decide whether to count those 105 ballots.

The Wisconsin Elections Commission met via teleconference Friday evening and voted 3-3 not to count absentee ballots without a postmark received on Wednesday.

CBS 58 obtained a letter showing that one commissioner has requested an emergency meeting to be held Easter Sunday to reconsider this decision.

But Milwaukee County Clerk George Christenson said the commission had not yet given clerks guidance on counting absentee ballots without postmarks.

"I think it leaves some question as to which ballots are to be counted. And I think it's putting all municipalities and municipal clerks in a very difficult position," Christenson said.

Commissioners said there is no state law requiring absentee ballots to be postmarked.

The questions surrounding postmarks are the latest issues being reported with absentee ballots. Many voters said they never received absentee ballots they requested weeks before the election.

The U.S. Postal Service said it launched an investigation into the problems with absentee ballots. Wisconsin U.S. Sens. Ron Johnson and Tammy Baldwin have also asked the USPS inspector general to launch an investigation.

Between the large number of packages being delivered and in influx of election related mail, COVID-19 has definitely created challenges for letter carriers.

"Some people have been calling in sick or they have child care problems," said Scott Van Derven, president of the Wisconsin State Association of Letter Carriers.

So why didn't some of the absentee ballots have postmarks? Van Derven said most municipalities and cities send out metered mail, and usually only stamped mail gets postmarked.

"The purpose of postmark is to cancel the stamps so they're not reused," he explained.

Many post offices were stamping the ballots in house in efforts to avoid the problem, but not all of them did.

"That is not the normal procedure, so a lot of places did it on their own, but I wouldn't say that that was universal," Van Derven said.