MPS teacher charged with human trafficking back in jail 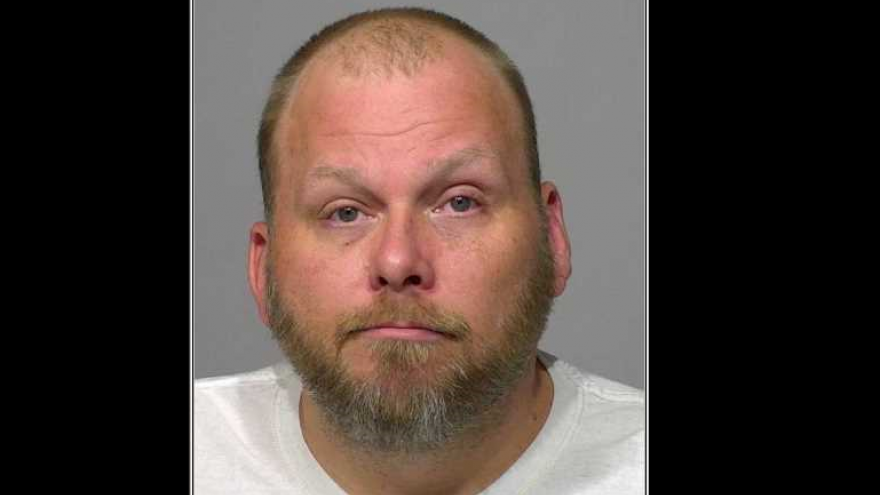 MILWAUKEE (CBS 58) -- A Hamilton High School teacher is back in jail Monday.

Police say Christian Mothershead brought a woman and her child to Milwaukee from the Philippines.

According to the criminal complaint, he met the woman online, and she believed they were going to get married.

Instead, she and her son were allegedly forced to clean Mothershead's home.

Mothershead was out on bond and rearrested over the weekend. He is not yet facing new charges.