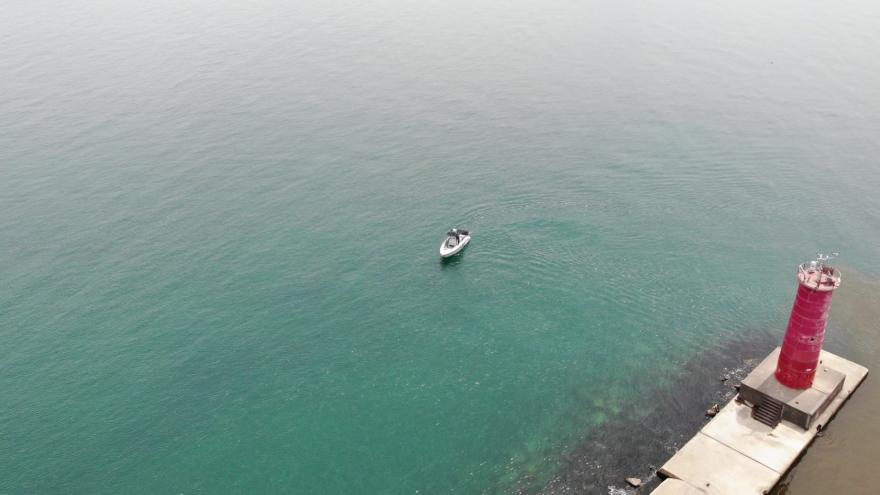 SHEBOYGAN, Wis. (CBS 58) -- The body of a drowning victim in Sheboygan's harbor has been recovered.

Police were able to confirm the identity as the 26-year-old Sheboygan resident who was reported missing on May 30 and was believed to have gone into the water off North Pier at that time.

Authorities say the incident is not believed to be suspicious and investigators believe the death was accidental.

The victim's identity is being withheld pending family notification.