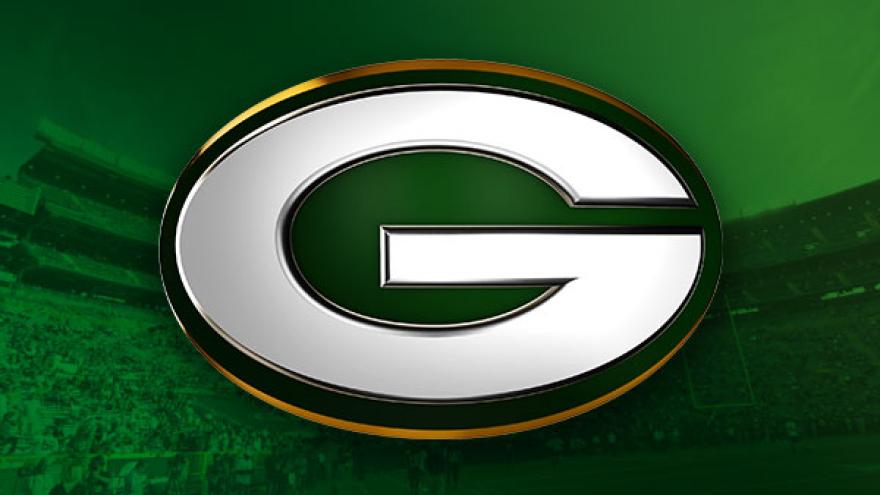 The Patriots were without Mac Jones today, who was ruled out with an injury. Brian Hoyer got the starting nod.

The Patriots started out with the ball on offense. They were moving slowly but surely. The Patriots picked up three first downs on their first offensive drive. In fact, Hoyer threw a wide-open pass to Nelson Agholor for a big 27-yard gain.

Once they got near the red zone, the Patriots were unable to put up six. Instead, Nick Folk made a 37-yard field goal to give the Patriots a 3-0 lead over the Packers.

Once the Patriots took over, they didn't move the ball much. After a big Rashan Gary sack, the Patriots were forced to punt. On that same drive, Packers safety Adrian Amos was shaken up and evaluated for a concussion.

Packers took over on offense. They spent most of the first quarter without running the ball. That changed on this drive with an AJ Dillon run up the middle for a first down, plus a defensive face mask penalty that gave the Packers more yardage. However, they were not able to capitalize and the Packers punted. Patriots ball.

Hoyer also headed to the locker room, being evaluated for a head injury, which means the Patriots turned to rookie quarterback Bailey Zappe out of Western Kentucky. In his first drive, the offense didn't move the ball much. Packers took over.

The Packers started with the ball in the second quarter and the running backs were starting to gain momentum. Also, by this time, Hoyer was ruled out for the game with a concussion.

Shortly after, the Packers scored on a Christian Watson 15-yard touchdown on the right side. After the PAT, it was 7-3 Packers.

Once the Patriots got the ball back, it was much of the run game once Zappe officially took over in Hoyer's absence. They were unable to gain much momentum.

The Packers took over in tough field position and were unable to put up points. Patriots took over. The Patriots also continue to deal with injuries, as tight end Jonnu Smith went to the locker room with an ankle injury.

By this time, Amos was ruled out for the Packers with a concussion.

The Patriots also started to gain momentum in the run game that started to make the Packers struggle. But it still wasn't enough to score.

With just under a minute to go, Gary sacked Zappe and fumbled the ball. Packers recover. However, Rodgers threw a pick six to Jack Jones.

After the PAT. the Patriots had a 10-7 lead at halftime.

In the second half, the Packers started to gain more momentum in the run game. In fact, they quickly moved the ball and scored on a Robert Tonyan touchdown. After the PAT, the Packers took a 14-10 lead over the Patriots.

Once the Patriots took over, they marched down the field and the Packers defense struggled. Zappe threw his first NFL touchdown to DeVante Parker. After the PAT, it was 17-14 Patriots.

On their next offensive drive, the Packers started to gain more momentum and the ball moved quickly. Mason Crosby kicked a 38-yard field goal that tied the game 17-17.

To start the fourth quarter, the Patriots continued to efficiently move the ball on offense. Damien Harris scored a five-yard touchdown. After the PAT, it was 24-17 Patriots.

Once the Packers took over, Rodgers started to play like the Rodgers we know. He threw his 500th career passing touchdown to Doubs. After the PAT, we were tied 24-24.

The Packers' struggles then continued. Rodgers threw a deep pass to Doubs that many thought was a touchdown catch. But it ended up being an incomplete pass.

Neither teams scored after four. We head to overtime.

Overtime was a shootout between both teams. Both defenses making key stops.

The Packers head to London next weekend to take on the New York Giants.