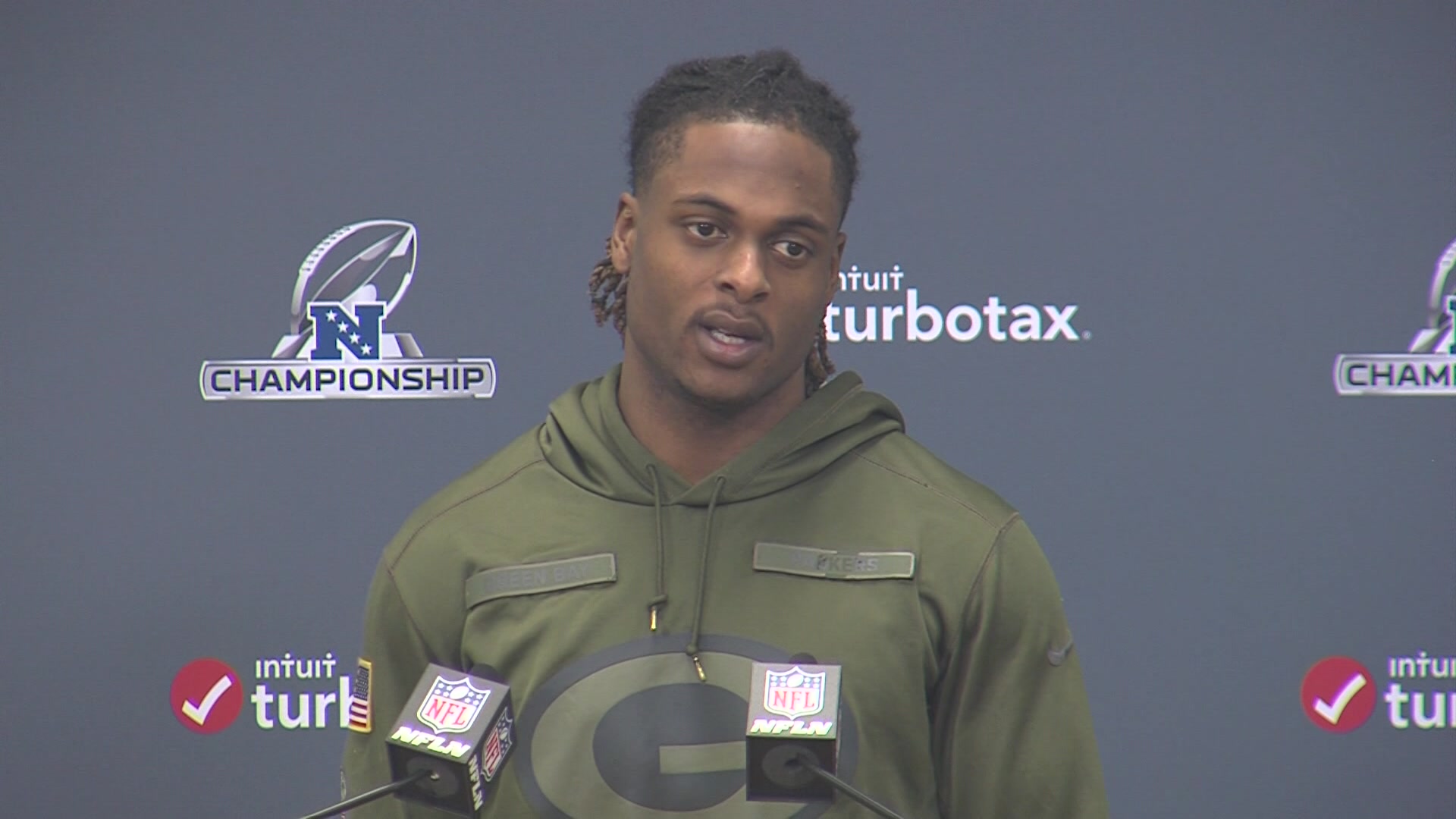 SANTA CLARA, Calif. (CBS 58) -- The NFC championship game is the biggest game in the careers of many Green Bay Packers players. For Davante Adams, it’s not just a chance to win a conference title, it’s a chance to win it literally in his backyard.

Just up the road from Levi’s Stadium is Palo Alto High School, where Adams was a star receiver and defensive back who helped his team win a state title a decade ago.

Now, he’s immortalized at Palo Alto, a school that’s also produced Jeremy Lin and Jim Harbaugh. It’s truly a homecoming for Adams who has family and high school family rooting him on Sunday. 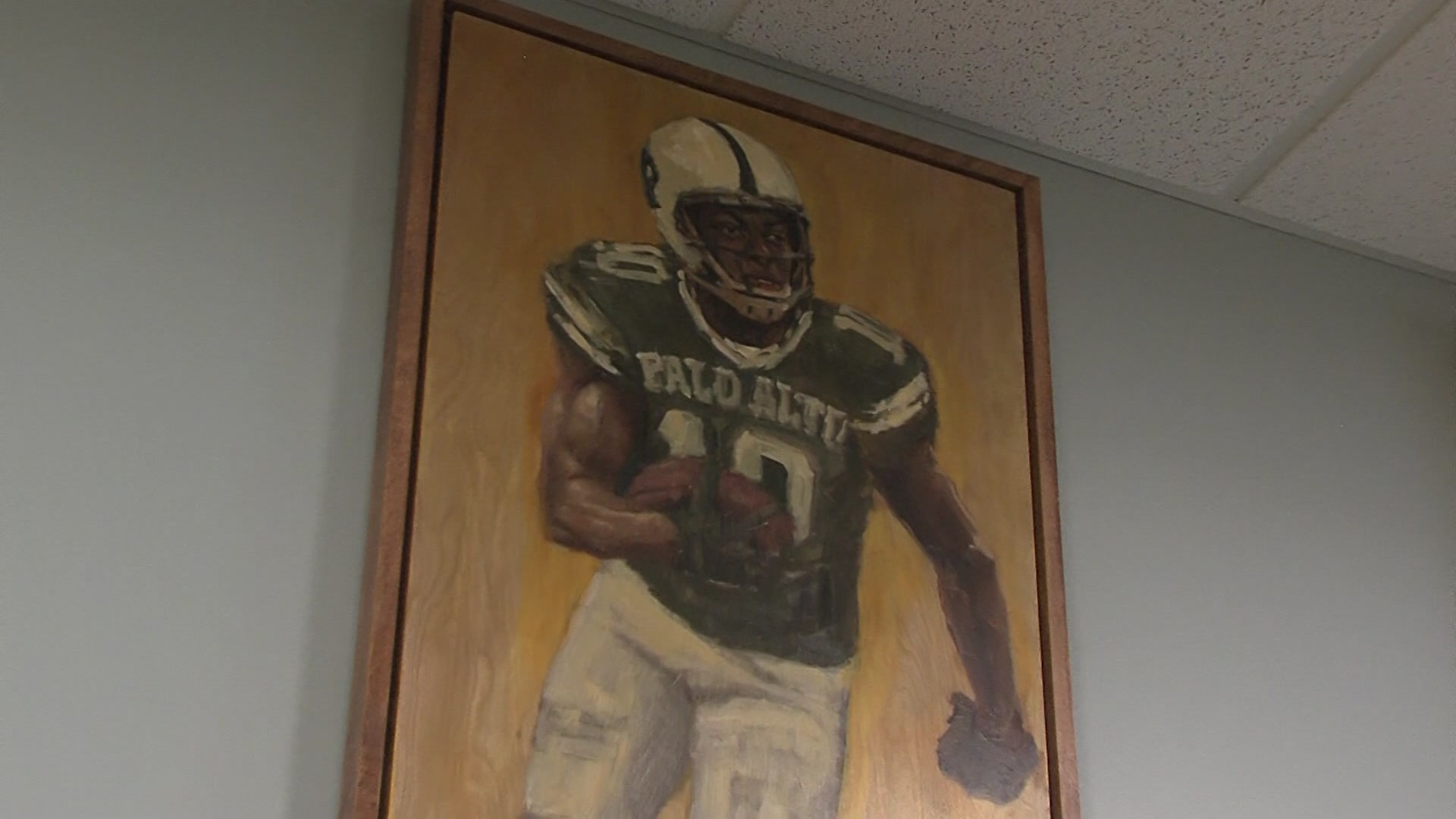 "It's awesome. It is surreal. A great experience not only because I saw Davante play here and win a state championship back in 2010, followed by him at Fresno State, then early in his career with Green Bay, to see one of our own -- a homegrown athlete -- who came out unheralded and now being a game away from the Super Bowl, it's incredible," said Nelson Gifford, Palo Alto High School head coach.

Adams also shared his thoughts on his hometown.

"It’s really a dream come true for me to be in this situation. It’s not playing in the Super Bowl in the Bay area, but it’s the next best thing. It means a lot to me because I am a big family guy, I’ll have my family there supporting me. It’s going to be awesome," said Adams.

"What was really nice and humbling experience was when he called in back in Week 12 when Green Bay had come in to play the 49ers the first time around, he FaceTimed with the team before our own playoff game. Just the words of encouragement and identifying with those guys as a former Viking it was really really nice," said Gifford.