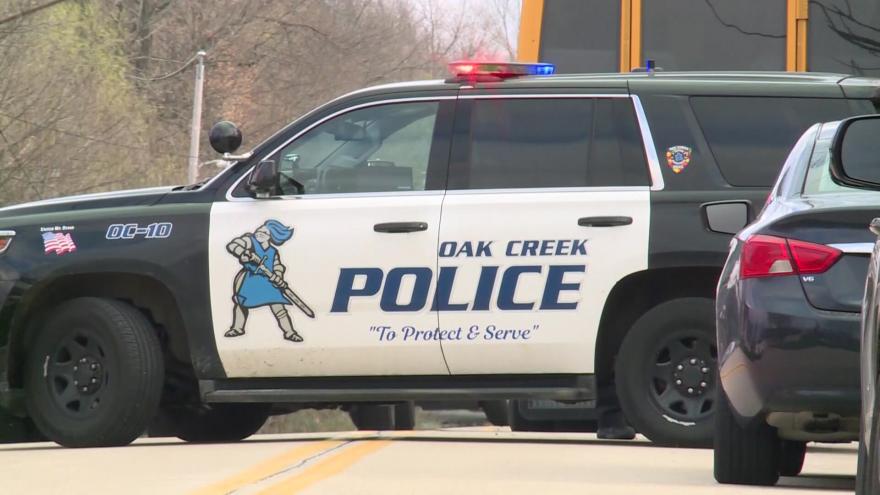 OAK CREEK, Wis. (CBS 58) -- Two Oak Creek police officers were hurt after an incident involving a driver "passed out" behind the wheel.

Around 5:30 a.m. on Saturday, Jan. 22, police were on South 6th Street -- near Drexel Town Square -- and conducted a welfare check of a person behind the wheel passed out.

Officials say the person refused to exit the vehicle, and then drove in reverse with the driver's side door open -- striking two officers.

The vehicle fled the scene after striking a parked car.

Officers pursued the vehicle but terminated the chase due to excessive speed.

The vehicle was later found in Milwaukee.

Milwaukee police located the person in the vehicle and took them into custody.