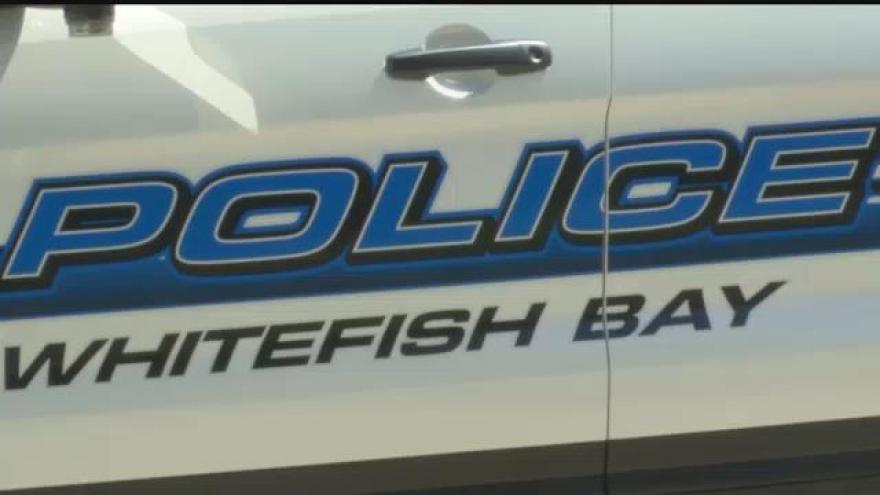 SHOREWOOD, Wis. (CBS 58) -- Shorewood police say three people are in custody after a series of vehicle entries in both Shorewood and Whitefish Bay Monday, June 1.

Officers were notified of the break-ins around 11:37 a.m. A witness was able to provide a description of the suspects and the vehicle they were driving.

Officers attempted to stop the vehicle, but the vehicle fled and crashed at Santa Monica Boulevard and Lancaster Avenue a short time later.

Police say the vehicle driven by the suspects was stolen out of the city of Milwaukee.

All three suspects were arrested and taken to the Whitefish Bay Police Department.

Officials say three vehicle entries in Shorewood may be connected to this incident. In two of these incidents, the suspects broke a window on the vehicle in order to gain entry.