MILWAUKEE (CBS 58) -- Family members are in disbelief over the death of an immigration attorney who they say always stuck up for the underdog.

The 54-year-old Milwaukee man, identified by family and friends as Jason Cleereman, was shot and killed Tuesday evening, Sept. 22.

Near the Holton Street bridge, a memorial of flowers and candles now mark the spot near where Cleereman was killed. His sister, Vanessa Maldonado, told CBS 58 he was a beloved immigration attorney, Army vet, husband and a father of two.

"He worked tirelessly in his community because he wanted it to be safe for his kids and his wife there," Maldonado said. "I hope he knows what impact he made on everybody, too, because he really was just wonderful."

Milwaukee police said a bicyclist was involved in an altercation with Cleereman on Tuesday night near Holton and Brady. Officers said the suspect fired shots killing him. Cleereman's wife, Evanjelina, witnessed the shooting.

"My sister-in-law called me when it happened, and (Jason was) such a prankster I thought she was kidding," Maldonado.

"(It was) some altercation. I don't know how that deserves a bullet in the head," she said "I can't even like express the rage and all the other feelings that come with it." 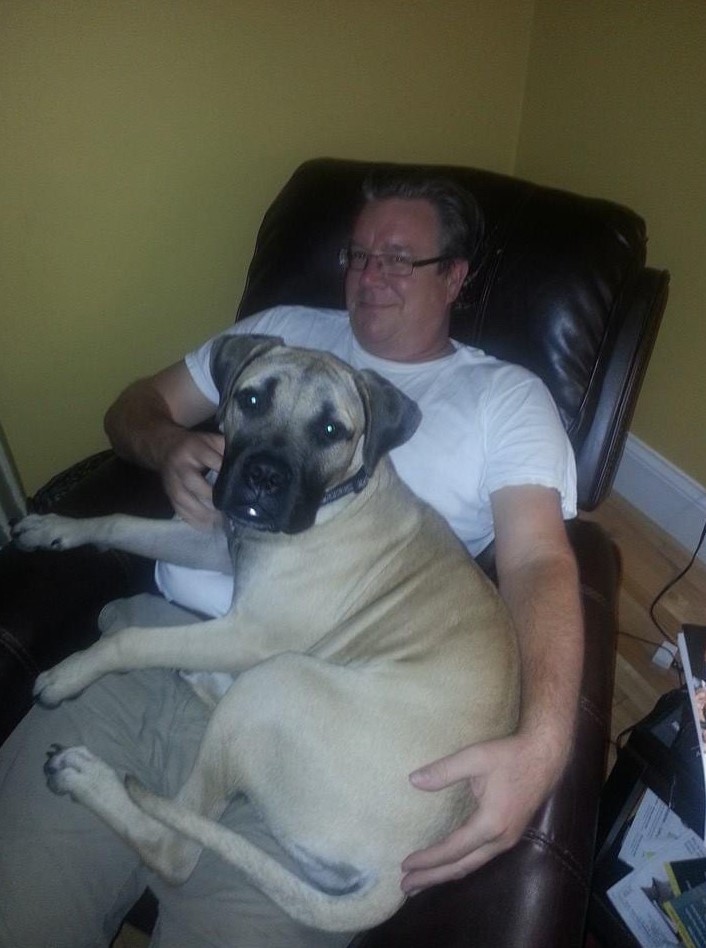 Alderman José G. Pérez, Alderman Nik Kovac and Alderwoman JoCasta Zamarripa released a statement saying in part, "Anyone who met Jason instantly knew how much he cared about his family, friends and the community. His law firm worked to support families through the immigration process, and he was never afraid to speak up on their behalf. This loss will be felt particularly hard on the near Southside where Jason was an active resident always working to better the area for others."

Cleereman was a board member and former president of the Southside Organizing Center and helped organize the Walker Square Farmers' Market.

"Jason was central in our community," said Tammy Rivera, executive director of the Southside Organizing Center. "He lived in the core of our Latino community."

Rivera said he also was a leader in the social justice movement and helped the immigrant community at his law firm.

"The reason the loss feels so great is because he had an impact in so many different areas in the community," she said.

Maldonado said in addition to his many accomplishments, Cleereman was dedicated to helping the environment, even becoming a beekeeper to help combat a shortage of bees.

She said the best way to honor his memory now is to help find the person responsible.

"I just really want people to keep an eye out for the person who did this to my brother... Anybody sharing that or spreading the word on that would be wonderful for all of us. It won't be any kind of justice because my brother won't be back, but I still would like (the suspect) caught," Maldonado said.

Milwaukee police said the suspect is described as a Black man, 30-35 years of age, standing 6'-6'2" and 190-200 pounds with a thin build. He was last seen wearing a black, hooded vest, white T-shirt with a design on front and jeans. He was riding a dark-colored bicycle and was armed with a gun.

Funeral services for Cleereman will be held Wednesday, Sept. 30. A GoFund me has been created by Jason's sister, for his family. 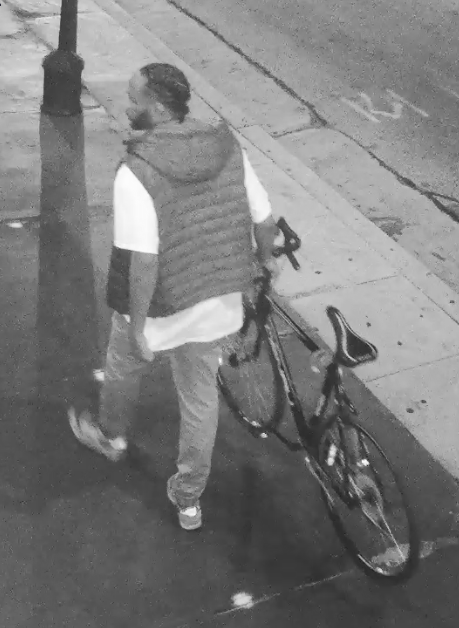 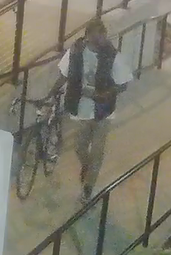