It'll be a rather quiet end to 2021, but an active start to 2022 with accumulating snow likely on New Year's Day. Before that system arrives, we'll have a few stray flurries around the area today and a chance for some patchy freezing drizzle tonight. A few more flurries and drizzle are expected again during the evening on Friday. This could lead to a few slick spots, but no other concerns. 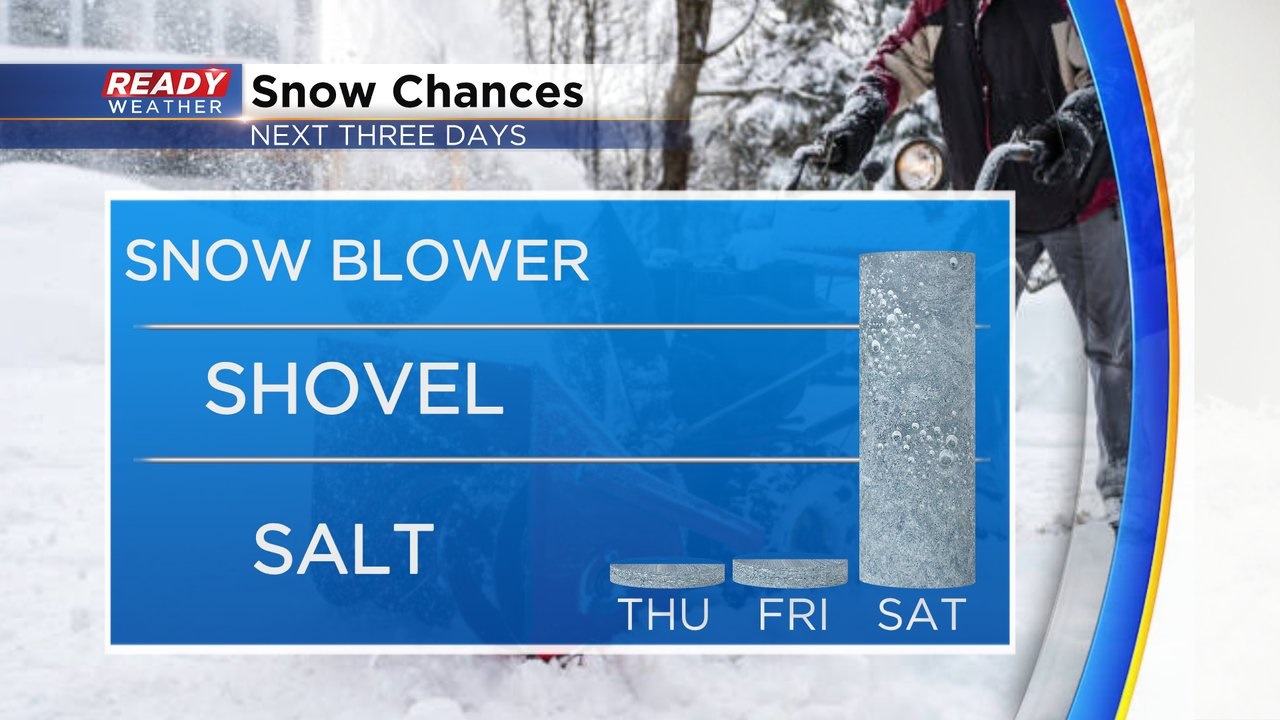 A majority of southeast Wisconsin will be dry to start New Years Day, but some lake effect snow could begin as early as the morning for parts of Milwaukee, Racine, and Kenosha counties. 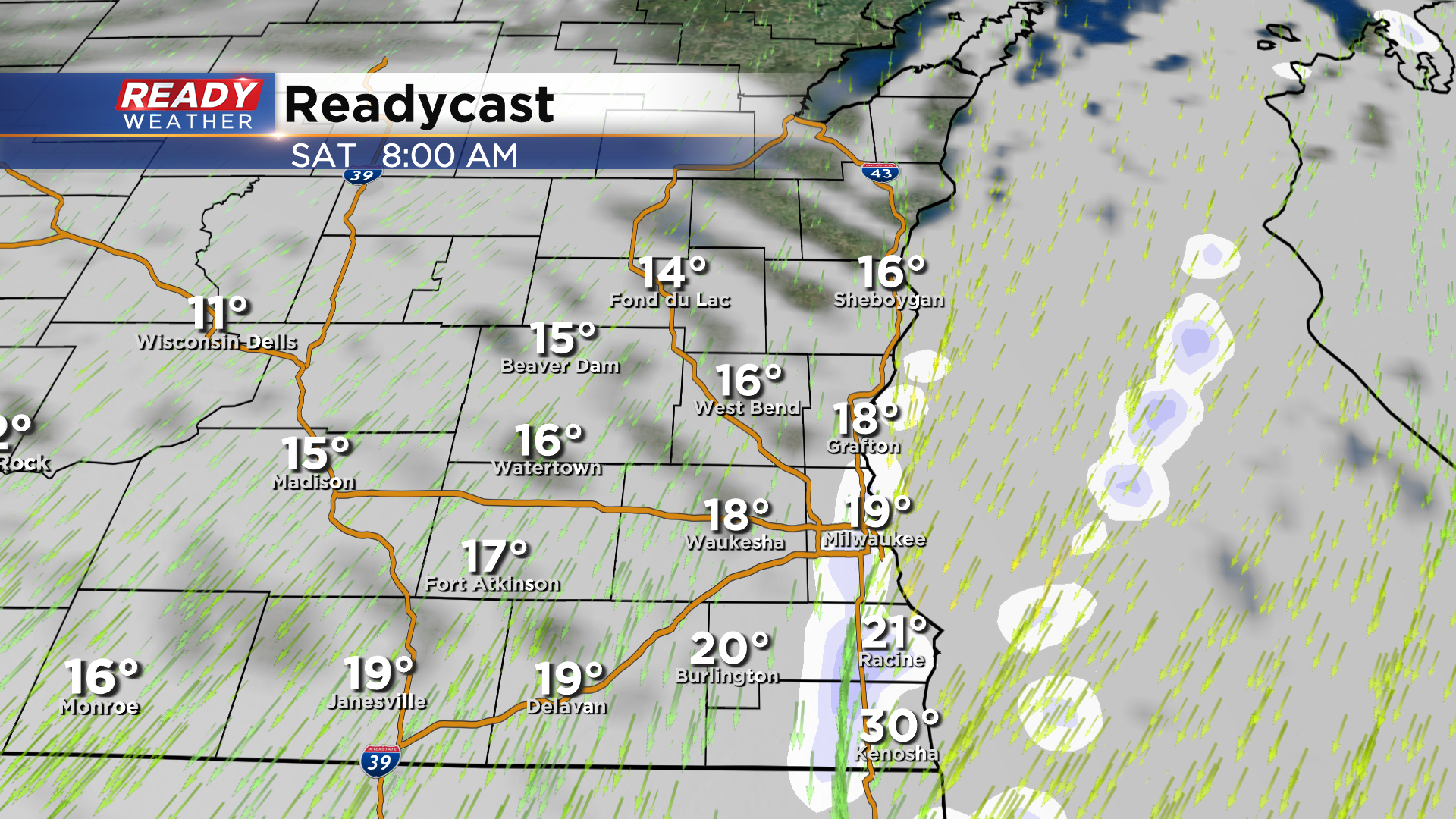 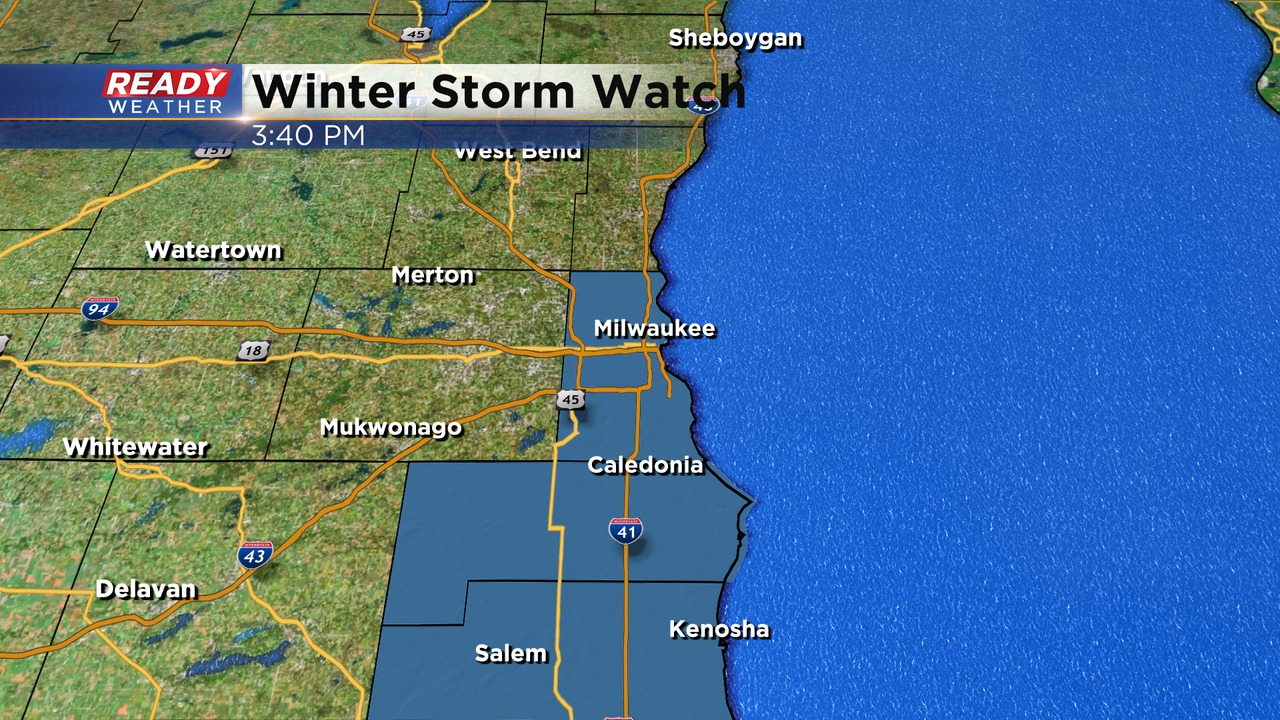 A winter storm watch has been issued for Milwaukee, Racine, and Kenosha counties.  Those areas will have the greatest chance for lake enhancement with over 6" of snow.

Snow will become widespread Saturday afternoon and be heaviest from late afternoon through the evening. Lake enhancement is expected during this time as well, which will increase snowfall rates and totals lakeside in far southeast Wisconsin. Snow will taper off early Sunday morning. 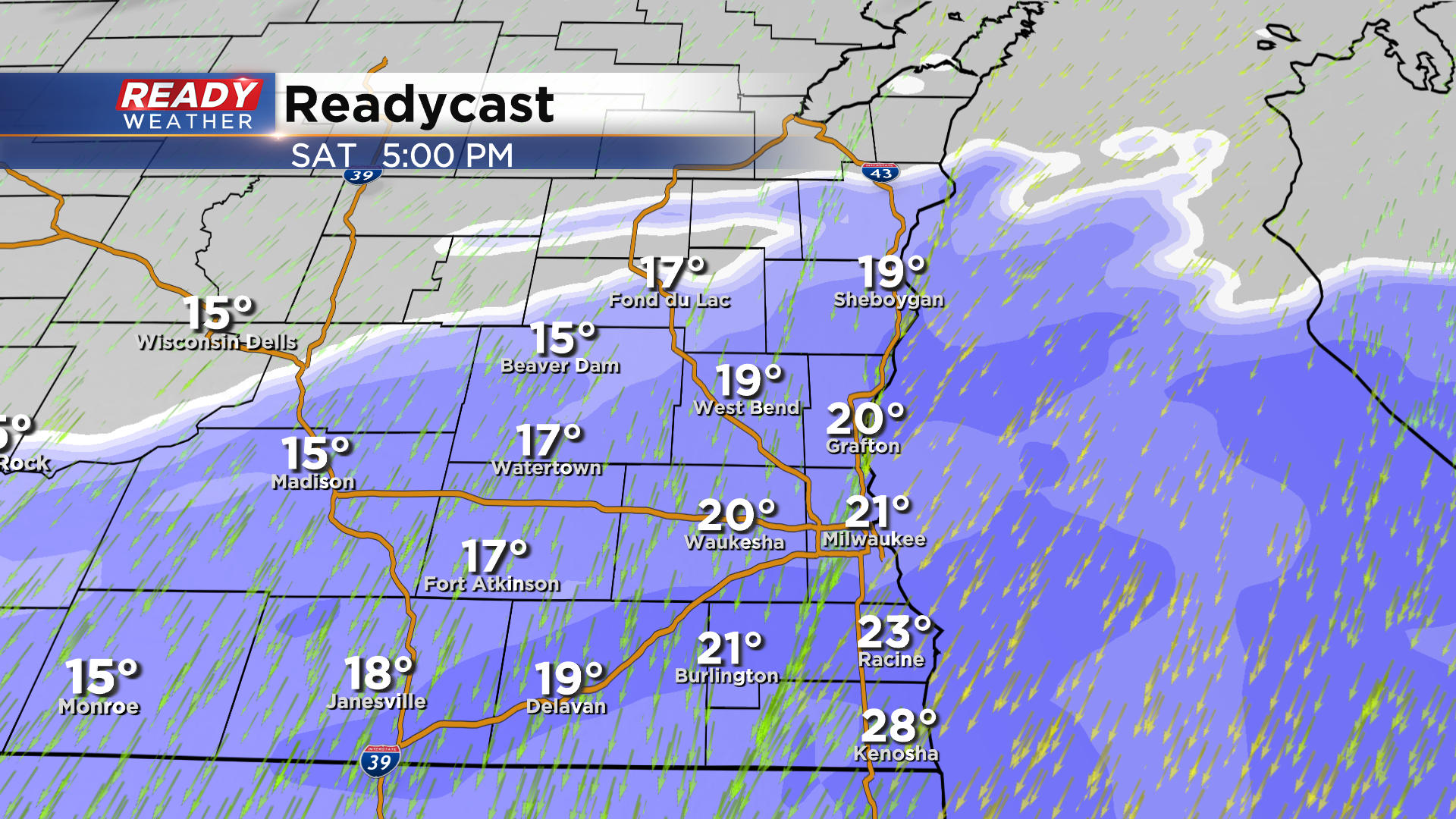 There's still quite a bit of uncertainty in the track of this system, which ultimately determines how much snow will accumulate. Models are beginning to trend south with the low, tracking it through the Tennessee Valley. This would keep the highest snow totals just to our south, but would still bring accumulating snow to SE Wisconsin. 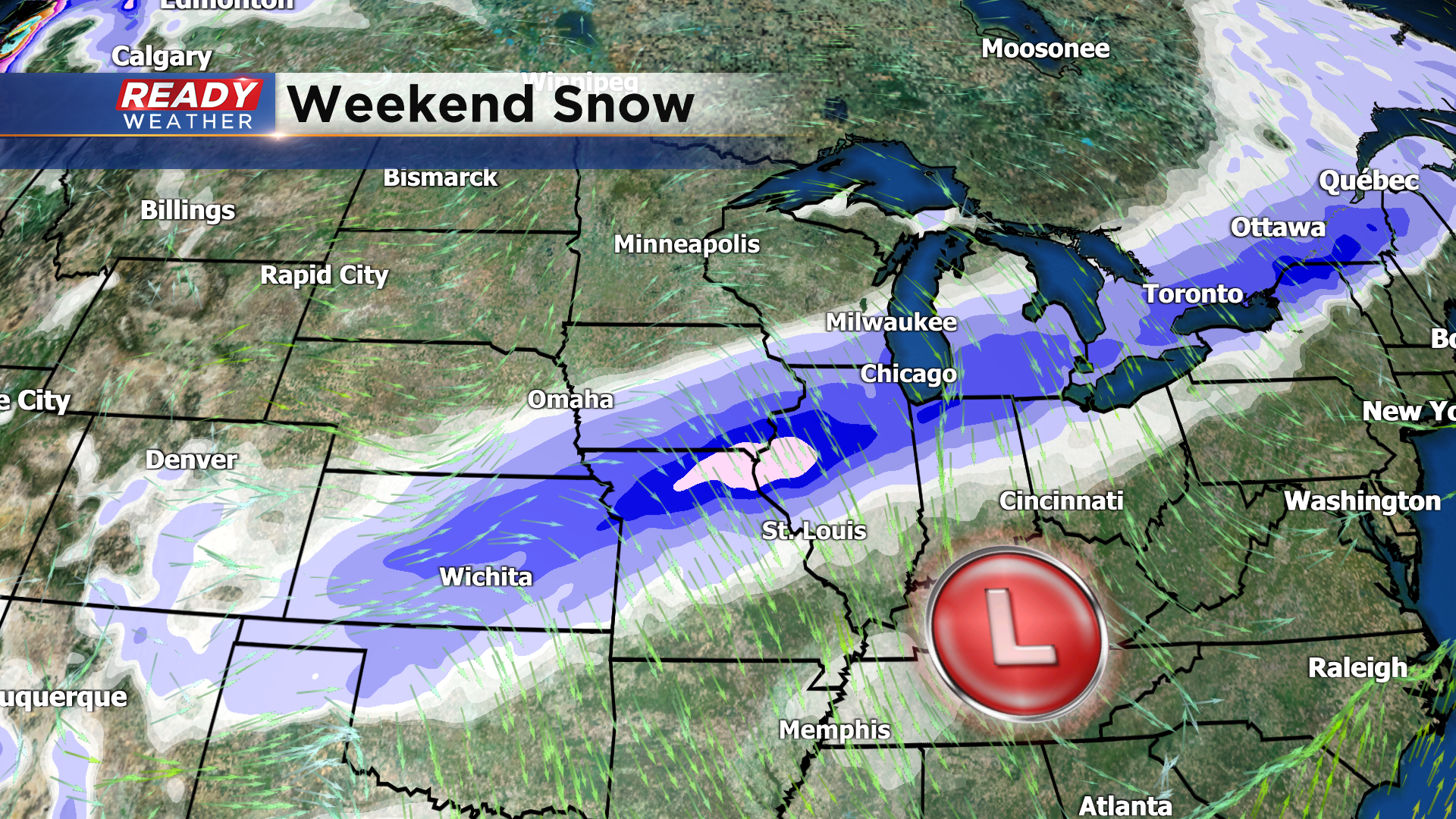 A northerly track of the low into the Ohio Valley would be southeast Wisconsin in the bullseye for highest snow totals. 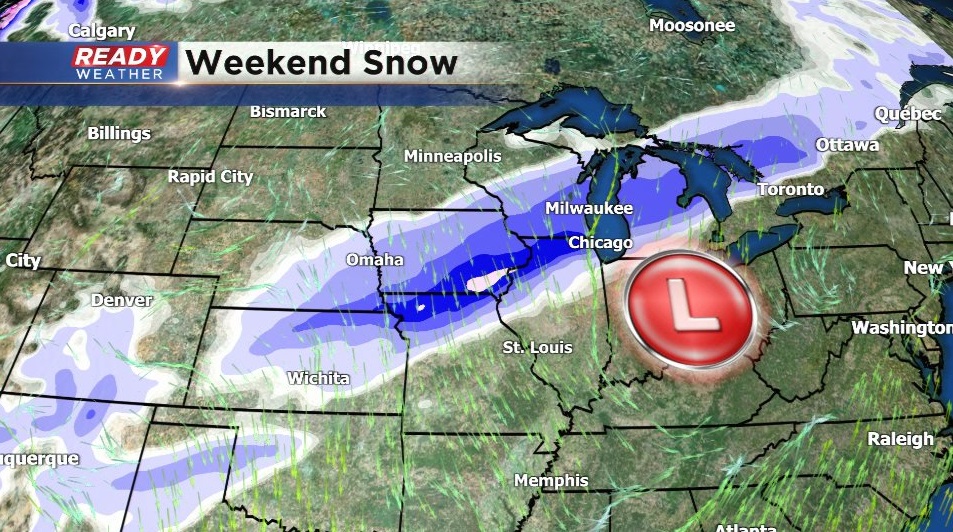 While this uncertainty remains, there is increasing confidence of 4-6" of snow across a good chunk of southeast Wisconsin. Locally higher totals over 6" are possible along the lake from Milwaukee to Racine and Kenosha due to lake enhancement. Depending on the ultimate track of the system, there could be a sharp cutoff in snow totals across Dodge, Fond du Lac, and Sheboygan counties. 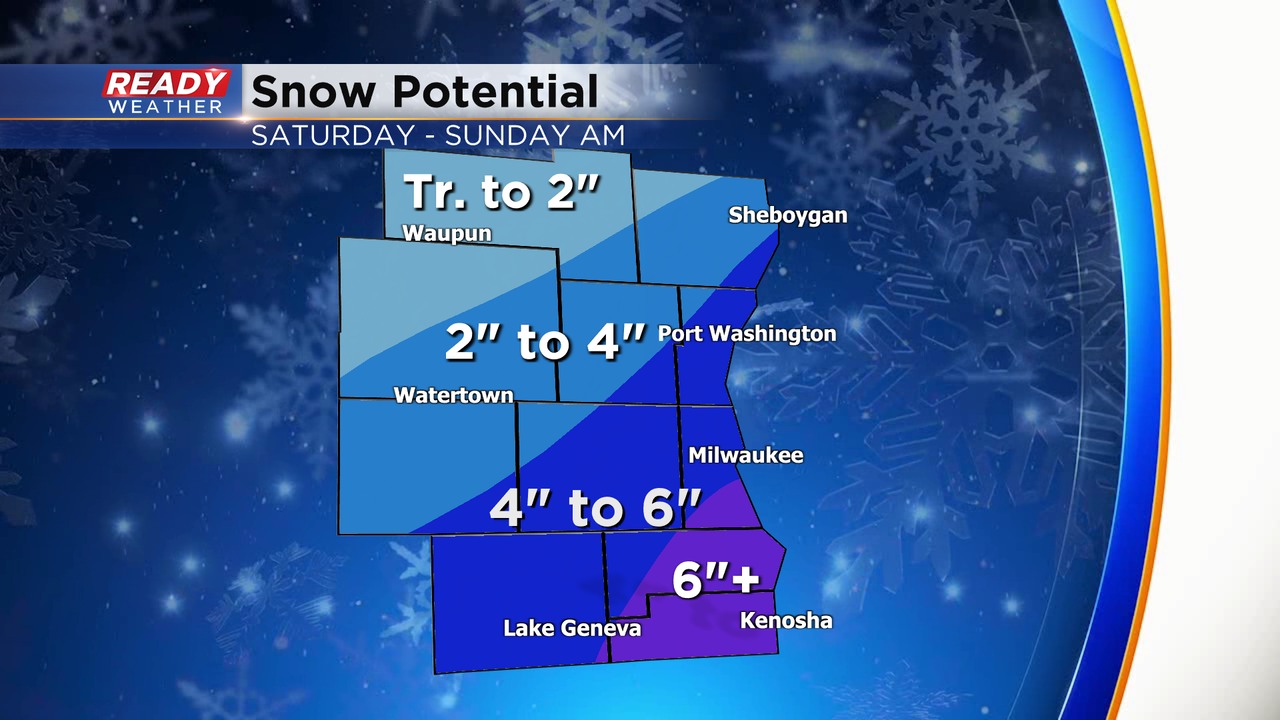 This snow forecast is *preliminary* and will be adjusted or fine tuned over the next 48 hours. If models begin to trend with the northerly track, snow totals will need to be increased. Wind will also be quite gusty Saturday afternoon and evening, which could cause blowing and drifting. Overall, travel will pretty bad Saturday afternoon and evening, so plan accordingly! Download the CBS 58 Ready Weather App to get the latest alerts as they're issued.