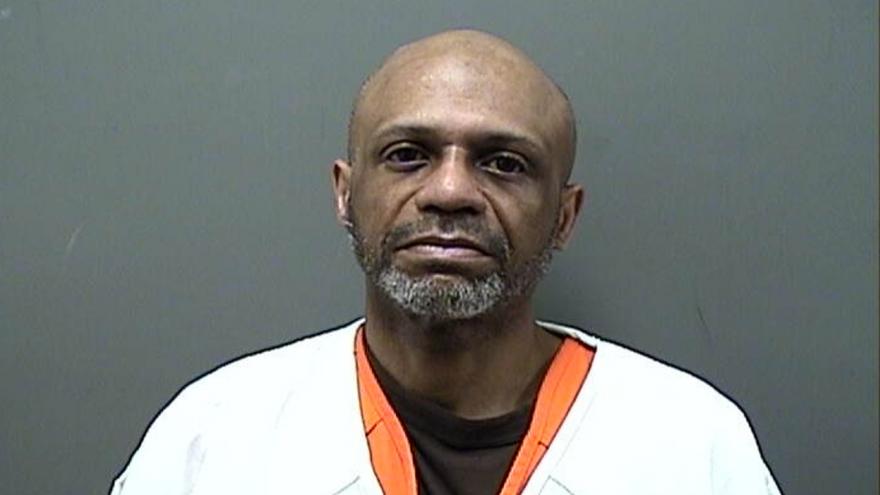 RACINE COUNTY, Wis. (CBS 58) -- A Racine County man is facing his seventh OWI after being pulled over Wednesday, May 11.

According to the Racine County Sheriff's Office, around 2 p.m., deputies responded to the area of County Highway D and State Highway 36 in the Village of Rochester for a report of a vehicle swerving all over both lanes of traffic, including driving off the pavement.

Witnesses stated the driver of the vehicle appeared to be "passed out" during three cycles of a green light and at one point drove into the parking lot of a general store, parked in the car wash and "passed out" again.

Deputies made contact with the driver and identified him as 52-year-old Carlos L. Vance of Racine County. It was determined he had six prior OWI convictions, a suspended driver's license and was court ordered to have an ignition interlock device installed which was not.

Vance reportedly told deputies he was coming from Milwaukee after working a third shift the previous evening. Vance stated that he did not sleep since he got off work and he had consumed some alcohol earlier.

While speaking with Vance, deputies observed signs of impairment. The deputies had Vance perform the Standardized Field Sobriety Tests which Vance did not successfully complete. Vance blew into a PBT Unit which registered a .187.

Vance was subsequently arrested for OWI 7th Offense, which is a felony.

Deputies searched the vehicle and located a cup containing Red Bull and alcohol. Deputies also located on the floorboard near the driver’s seat a small, empty bottle of vodka.

Vance was transported to the Racine County Jail, after consenting to a legal blood draw at a hospital, and given citations and a $25,000 cash bail for the 7th OWI charge.

“Operating a motor vehicle while impaired is a serious danger to the public, and the Sheriff’s Office stands ready, day-and-night, to enforce the law and keep people safe. I would like to personally thank the witnesses who identified this dangerous situation and called 911. Your choice to take action avoided a potential tragedy. I would encourage others to contact the authorities when they see something wrong or concerning.”