Racine woman charged in homicide near 18th and Villa 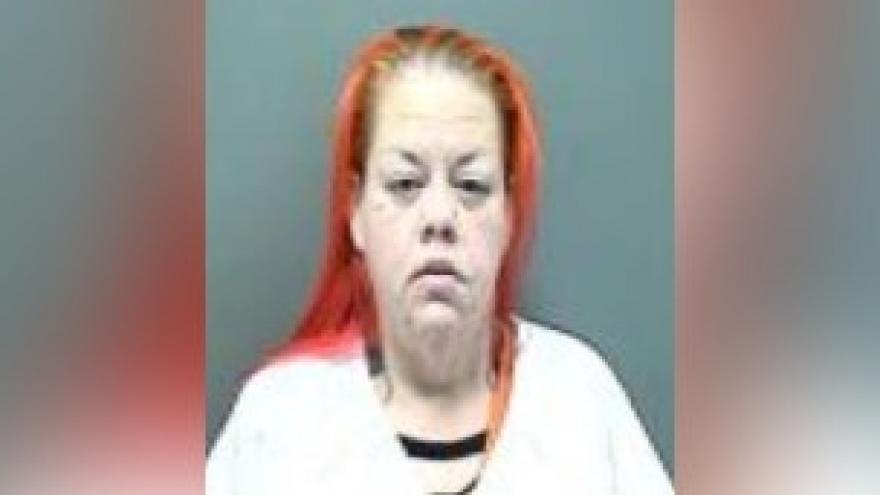 RACINE, Wis. (CBS 58) -- A Racine woman is facing homicide charges after allegedly fatally shooting a man near 18th and Villa.

According to a criminal complaint, officers responded to a shots fired report at the home on Dec. 6.

Police located Schiet in front of the house with a handgun. She told officers that she had shot a man, later identified as 45-year-old Victor Perez. Schiet said he was going to kill her and that she didn't know why she shot him, she just started shooting. She also told police that she did not know if he was armed.

Perez was found on his back on the kitchen floor with two bullet wounds to his chest.

In an interview, Schiet said that Perez began to approach her after seeing a notification on her phone that "infuriated him." She admitted to shooting him numerous times, but said it was in self-defense. She told investigators, "eventually he was going to kill me, and I had no choice."

Schiet also stated that she and Perez met on Facebook in November. She said she did not want to be with him and did not want him to move in, but that he threatened to burn her house down if she didn't allow him to live there.