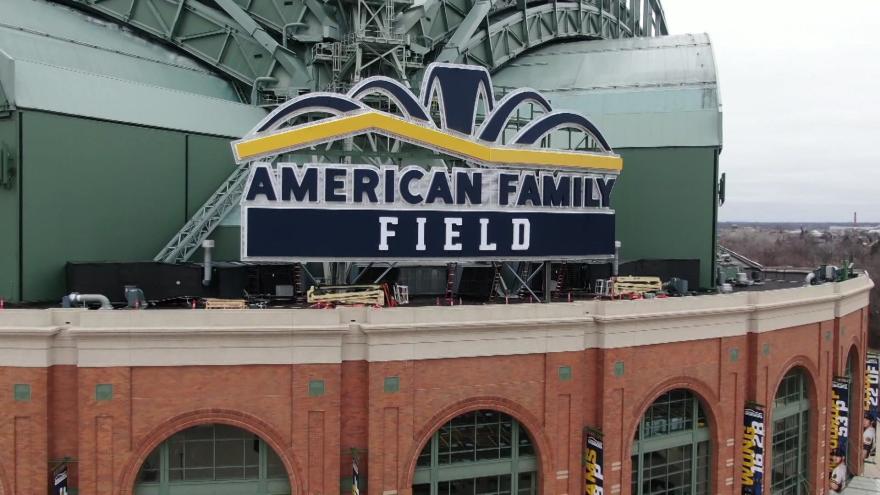 MILWAUKEE (CBS 58) -- American Family Field, the home of the Milwaukee Brewers, has played host to many different events in its two-decade history. But something new will happen under the retractable roof this coming November -- college basketball.

CBS Sports is reporting that the Wisconsin Badgers men's and women's teams will play an unusual basketball doubleheader on Friday, Nov. 11.

The men will play Stanford and the women will play Kansas State in what's being called the Aurora Health Care Brew City Battle.

There are a lot of details yet to be revealed. An official announcement is expected Tuesday.

One interesting detail to watch for is the number of tickets that will be available.

American Family Field seats more than 40,000 people for Brewers baseball. How many will be able to watch Badgers basketball?