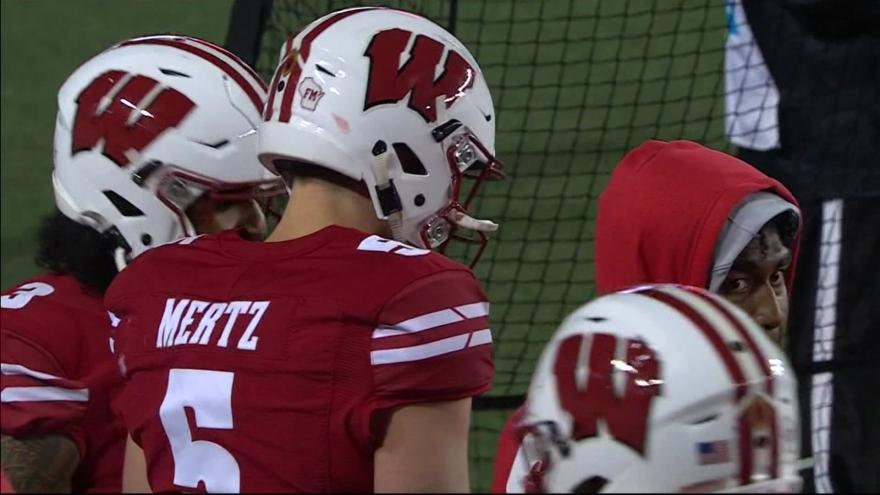 According to reports, he will be transferring to Florida to play for second-year head coach Billy Napier.

In four seasons with the Badgers, Mertz threw for 5,405 yards, 38 touchdowns, 26 interceptions and a 127.7 quarterback rating.

Mertz heads to Florida with two years of eligibility remaining.