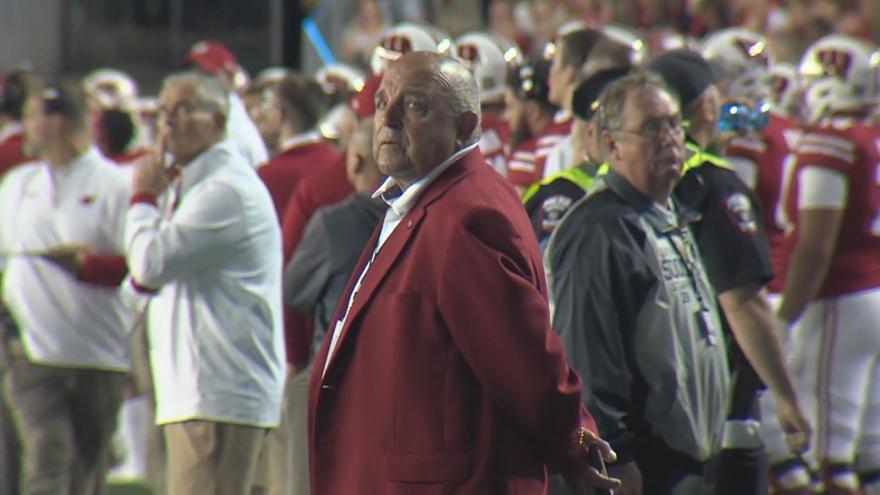 The 74-year old has been with the Badgers since 1990 and is a staple of the program.

He was inducted into the College Football Hall of Fame in 2010.

Since leaving the football field, he has served as the Badgers Athletic Director and is currently in his 18th year.

A formal announcement is expected in the coming weeks.