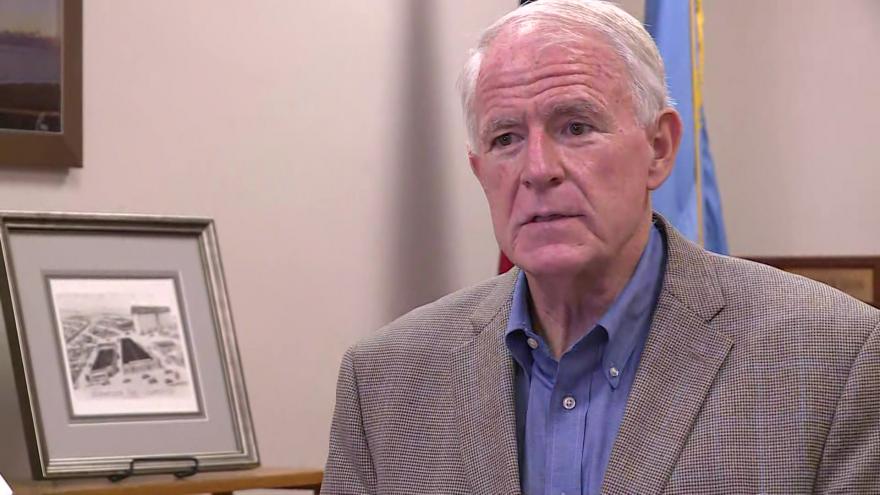 MILWAUKEE (CBS 58) -- Milwaukee's mayor is one step closer to needing a new address.

The final decision will be made when the full Senate votes on the floor.

If that happens, Common Council President Cavalier Johnson will take over as interim mayor of Milwaukee.

“This morning, I had the honor and privilege to have received approval from the Senate Foreign Relations Committee to serve as the next U.S. Ambassador to Luxembourg. As we now wait for the nomination to be taken up by the full Senate, I look forward to the opportunity to serve our country abroad.

My hope is there is no further delay in the process and our city can begin its own process to fill the office of Mayor, without incurring unnecessary costs at the expense of taxpayers.

I remain committed to every Milwaukee resident in my duties as Mayor until the final moment in the office.”