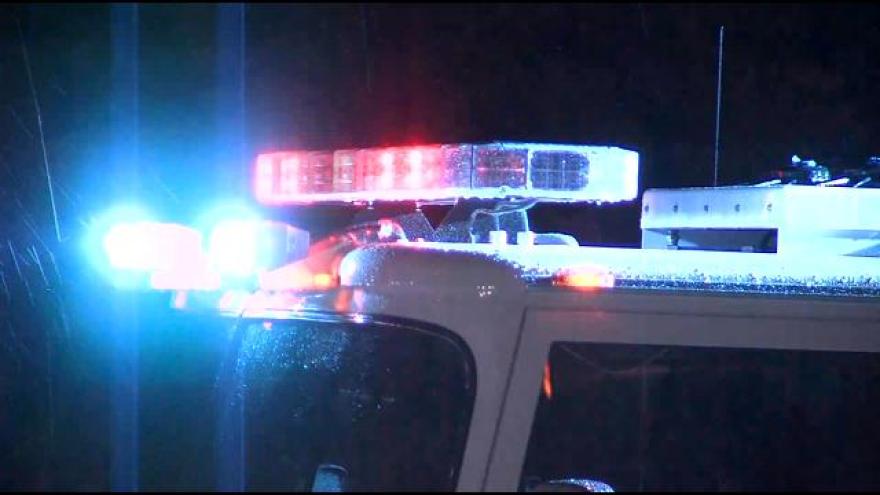 SHEBOYGAN, Wis. (CBS 58) -- The victim of a fatal hit-and-run on Sunday, Nov. 27 has been identified by the Sheboygan Police Department as 69-year-old Terry J. Rozanski.

SHEBOYGAN, Wis. (CBS 58) -- A pedestrian in Sheboygan was struck during a hit-and-run over the weekend, later succumbing to fatal injuries.

Sheboygan Police report that a 69-year-old Sheboygan man was crossing the street at the intersection of N. 9th St. and New York Ave. a little after 6:00 p.m. on Sunday, Nov. 27 when a four-door sedan struck him.

He was taken to Theda Care Hospital in Neenah but did not survive.

The sedan was being driven by a 20-year-old Sheboygan man who fled the scene of the incident before later being seen at an area apartment complex.

Confusion and fear struck some pockets of social media as the incident happened around a half-hour after the Sheboygan Holiday Parade ended. There were initial fears that the hit-and-run was related to the parade, but police issued a report making it clear that the crash did not occur on the parade route, nor was there any indication that it was an intentional act.

Once confronted by police, Sheboygan PD report that the man confessed to leaving the scene of the crash. He was then arrested for a hit-and-run causing death before being referred to the Sheboygan County District Attorney's Office to receive charges.

An investigation is underway and Sheboygan PD requests anyone with information about the accident to call them at (920) 459-3333.