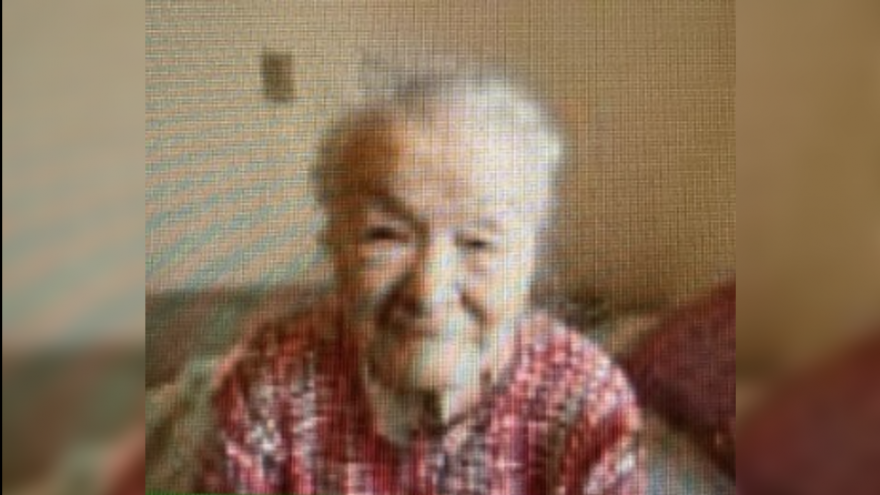 BAYSIDE, Wis. (CBS 58) -- A Silver Alert has been issued for an 89-year-old woman from the village of Bayside.

Officials say Judith asked an employee what the date was. When the employee returned to her room at approximately 12:15 p.m., Judith was gone.

Judith left on foot in an unknown direction.

Officials say Judith has dementia and has often spoke of wanting to return to her previous home in Waukesha.

Anyone with information on Judith's whereabouts is urged to contact the Bayside Police Department at 414-351-9900.