Sunny to start the weekend, but soggy to end it

NOW: Sunny to start the weekend, but soggy to end it

It's been a gloomy Friday across southeast Wisconsin with lingering clouds after a band of rain and snow moved through early this morning. Most spots north of I-94 had some minor accumulation on the grass, but a few spots picked up an inch! 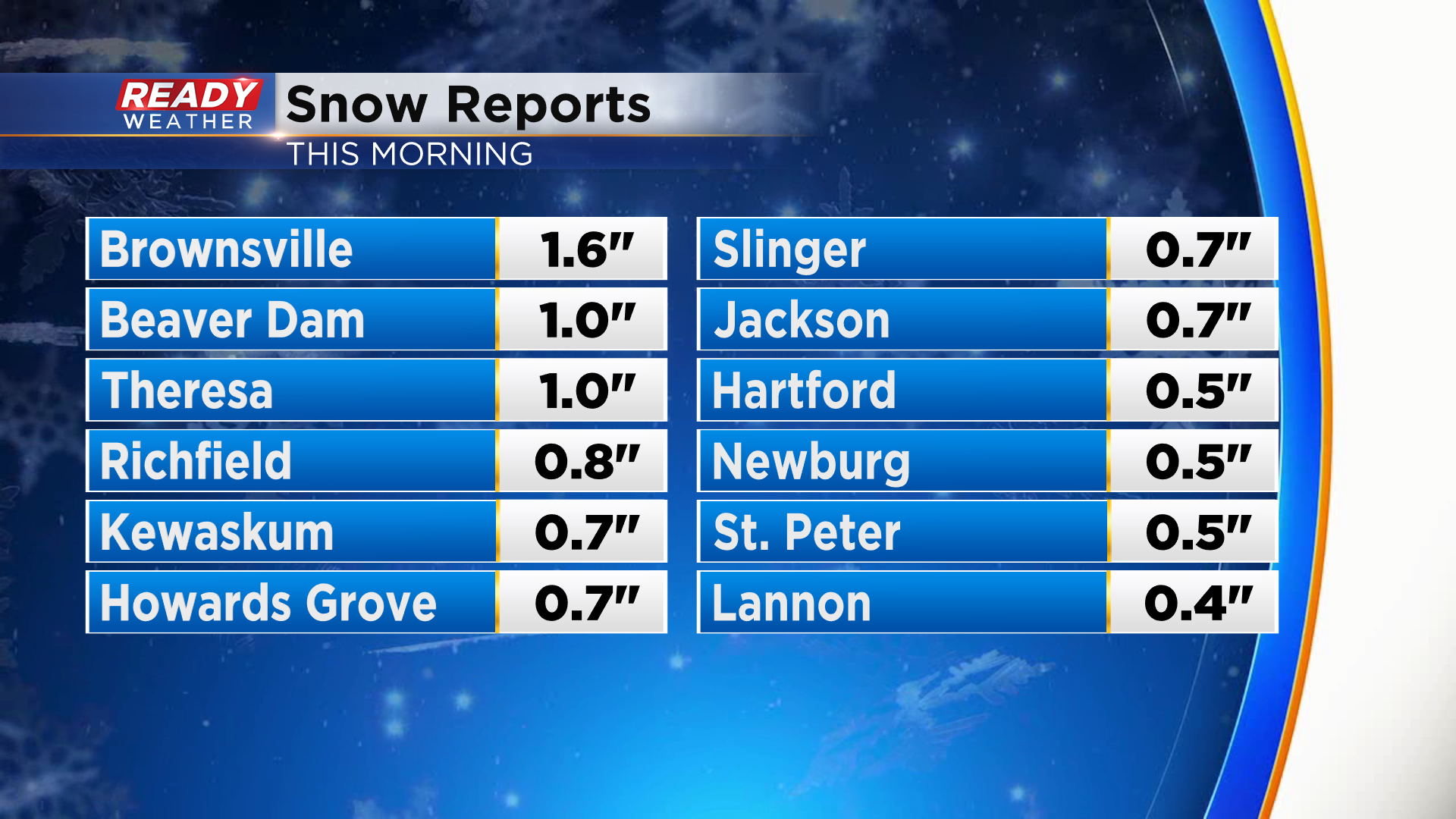 We'll be dry to start the weekend with a good deal of sunshine on Saturday, but precip chances return Sunday as a low pressure system tracks across the Great Lakes. 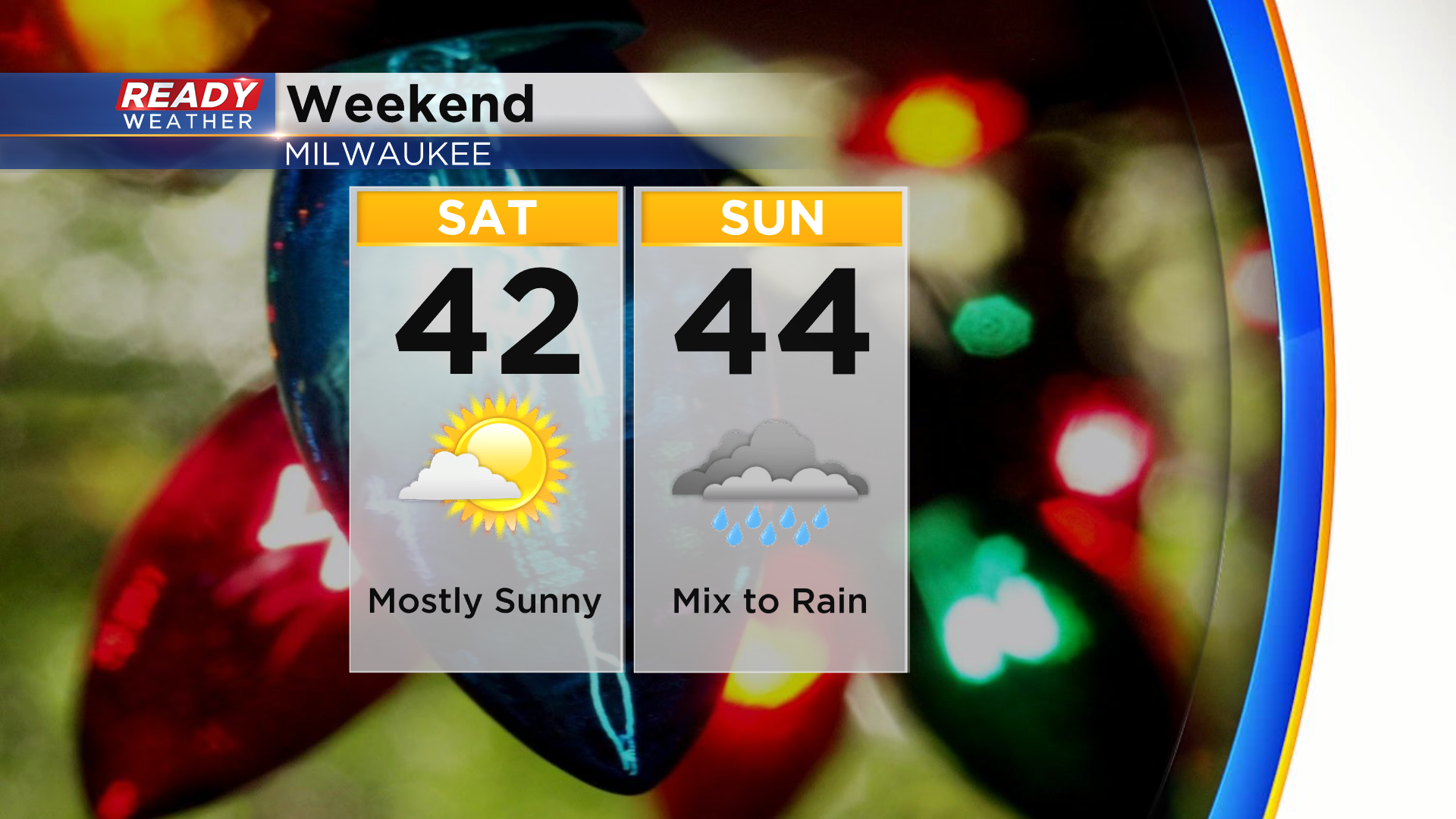 Early Sunday morning looks dry, but by mid to late morning rain will start to move into SE WI. Areas near and north of Beaver Dam and West Bend could see a wintry mix of rain/sleet/snow initially, but it'll change over to all rain fairly quickly heading into the afternoon. 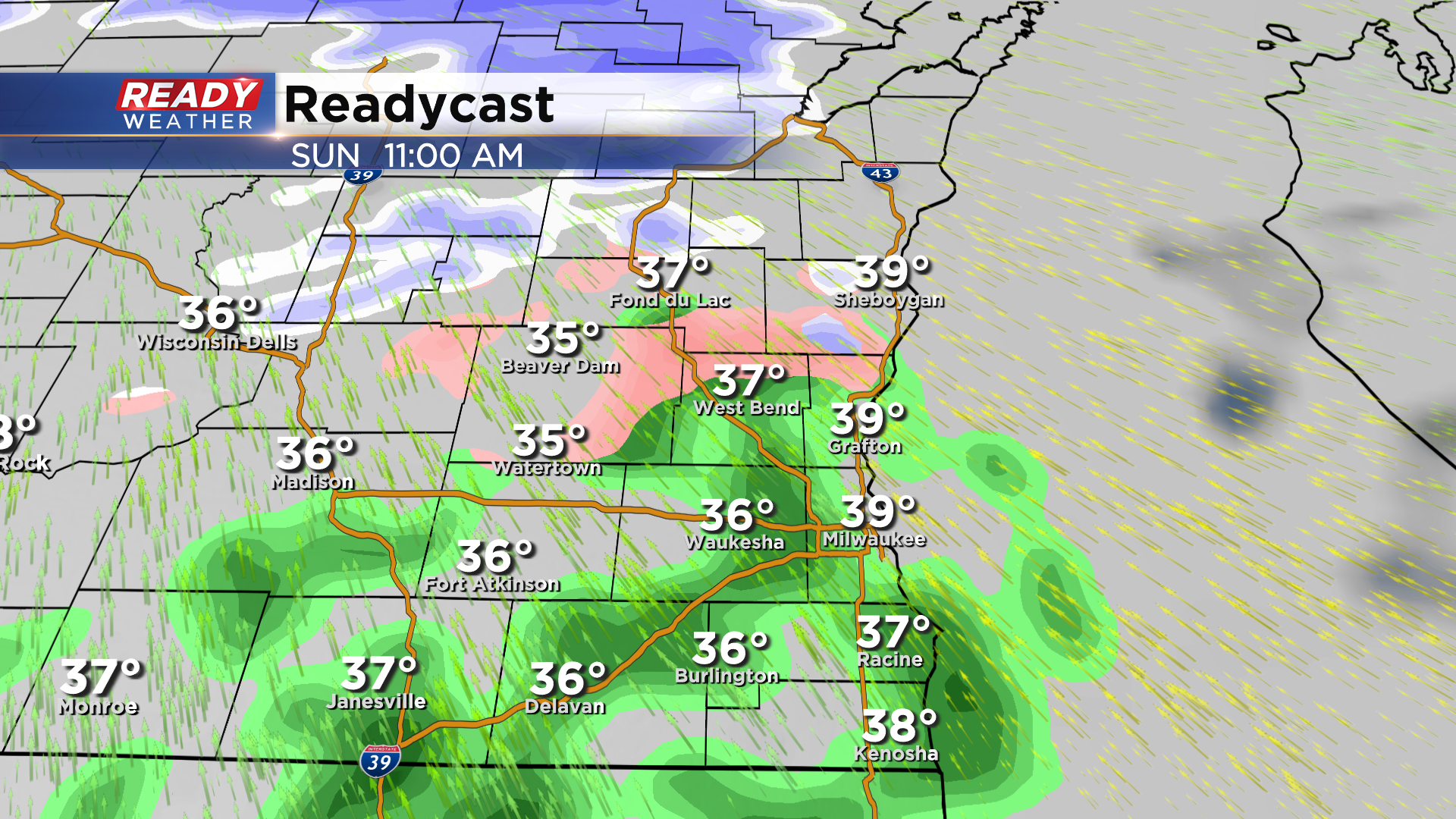 A few wrap around snow showers are possible on the backside of this system early Monday morning, but the bigger story will be the strong winds that accompany this system. Wind gusts on Sunday will gust between 25-35 mph as the system moves in, but gusts look to approach 50 mph on Monday behind the low itself. 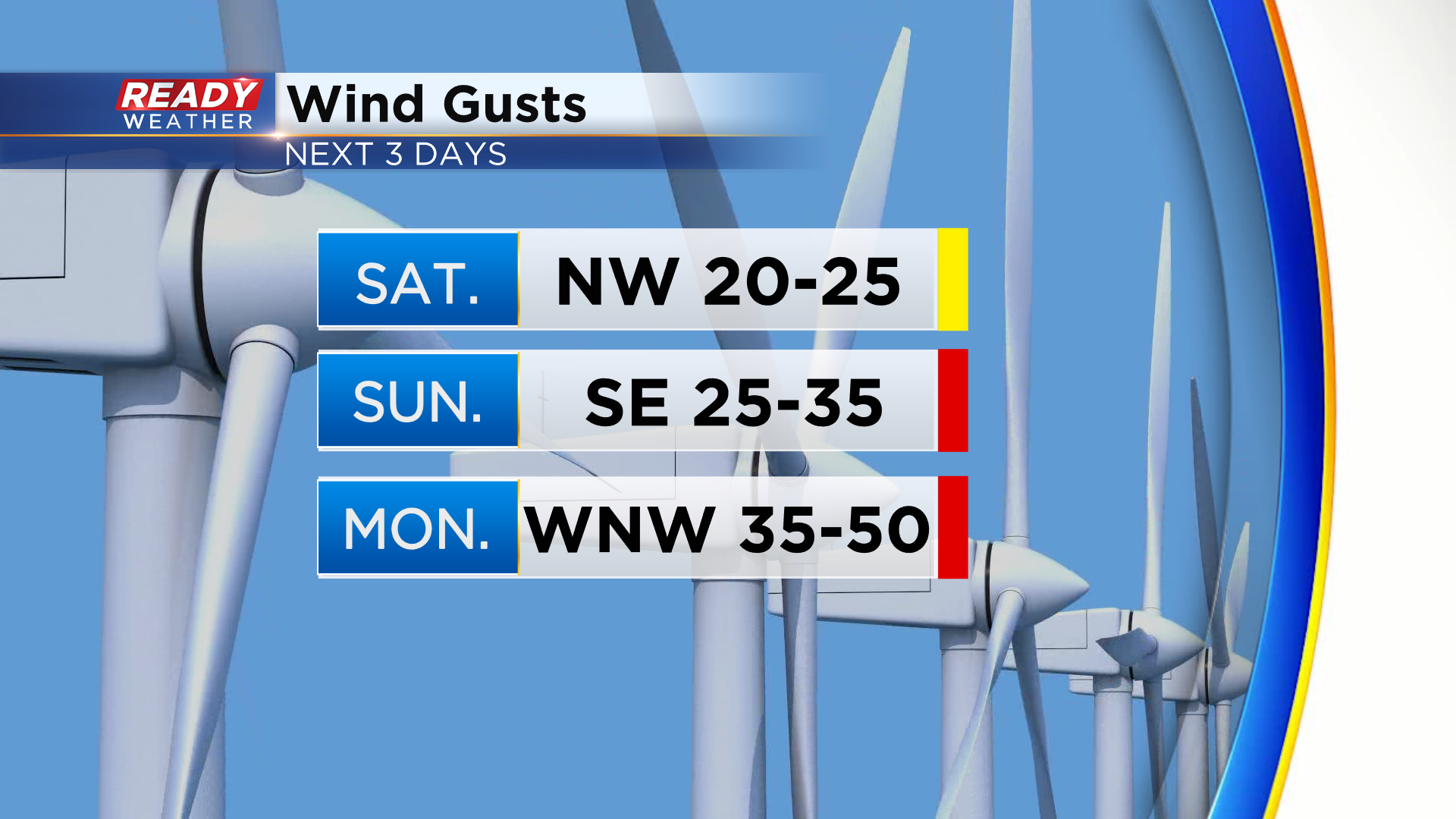 Winds calm down Monday night, but another chance of snow rolls in on Tuesday. Download the CBS 58 Ready Weather App to see the full 7 day forecast.