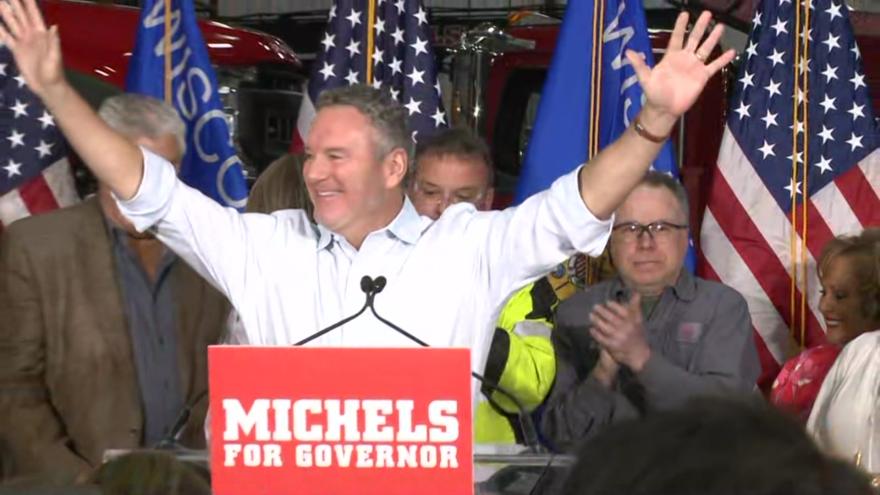 GREEN BAY, Wis. (CBS 58) -- One of the most controversial political figures stumping for conservative candidates is headed to Wisconsin next weekend to attempt to influence in the state's gubernatorial race.

Michels won the Republican nomination for November's general election during the Aug. 5 primary election against Rebecca Kleefisch. He will go on to face Democratic incumbent Gov. Tony Evers on Nov. 8.

Both DeSantis and Michels have received powerful endorsements from former President Donald Trump.

More information about the 'Governor Ron DeSantis Unite & Win Rally' can be accessed by clicking here. Information about how to vote in the general election in November can be found on the state's MyVote website.