We haven't had much in terms of snow since the beginning of the month. A few flurry and light snow chances last weekend didn't amount to much for most of us. We have another chance for some light snow heading into a new weekend. Friday is still sunny as the Arctic High Pressure stays over us. By Friday evening the clouds have rolled in ahead of our first of three clippers. Shortly after midnight a little light snow is expected. 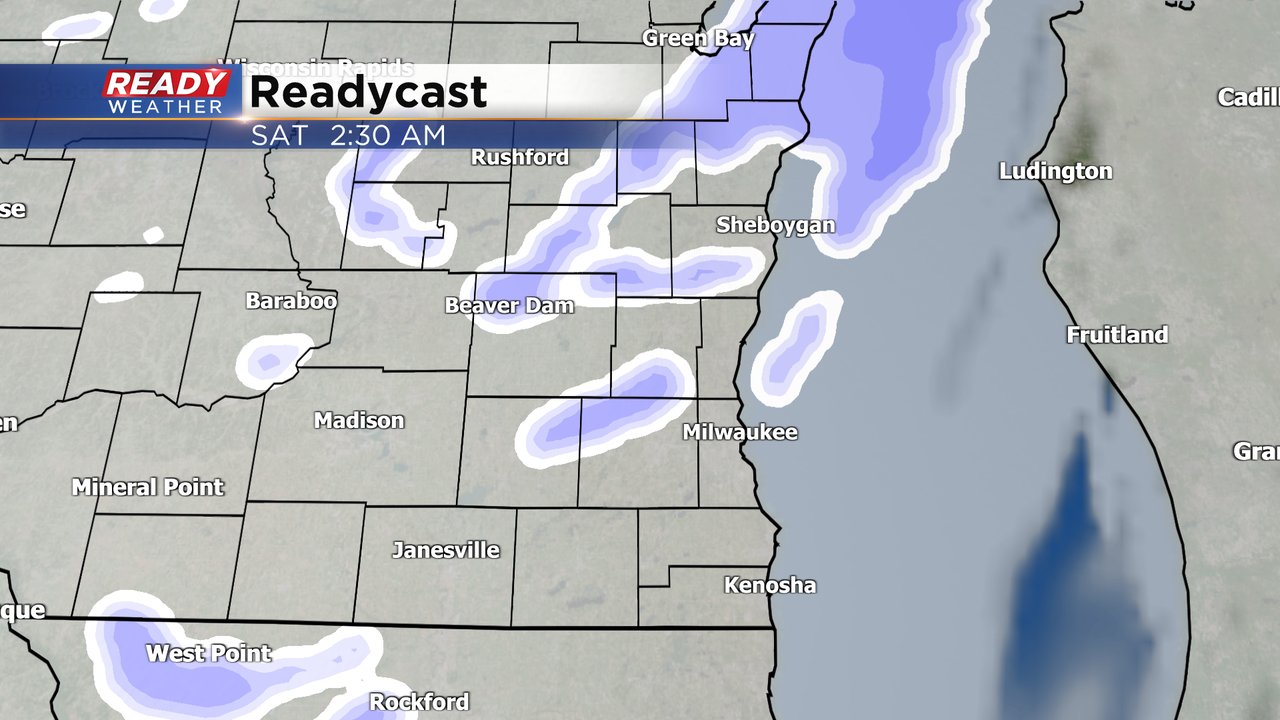 Most of the accumulating snow will fall before we wake up Saturday morning but a few flurries could linger through mid-morning on Saturday. Any accumulation will be under an inch with most seeing a few tenths to a half inch of snow. 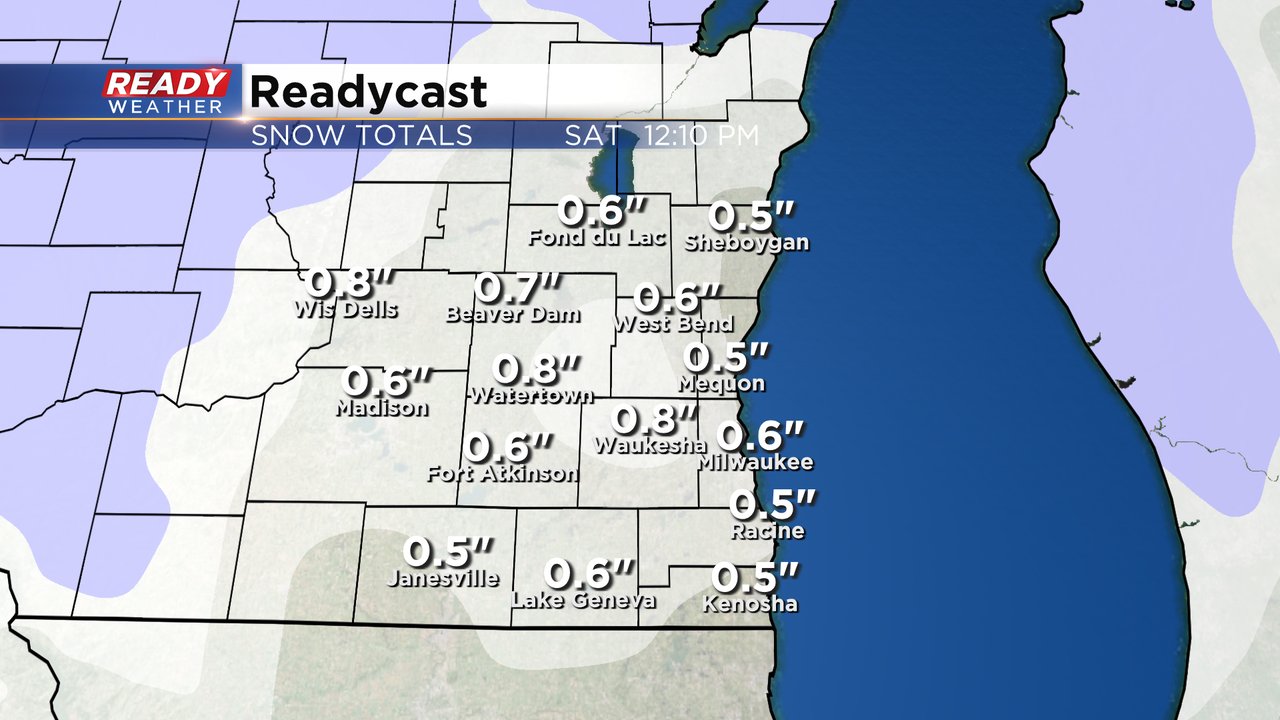 The second clipper arrives late Saturday evening after 9/10 PM. This storm track will bring a few inches to southwest Wisconsin, a little light snow here and none in Green Bay for the Packers game. You might encounter some light snow locally as you drive home from watching the Packers game. Snow will last through Sunday morning with light accumulation of up to an inch possible. By the end of the weekend the snow totals, shown below, have a nice half inch to inch and a half of snow for most of the area. 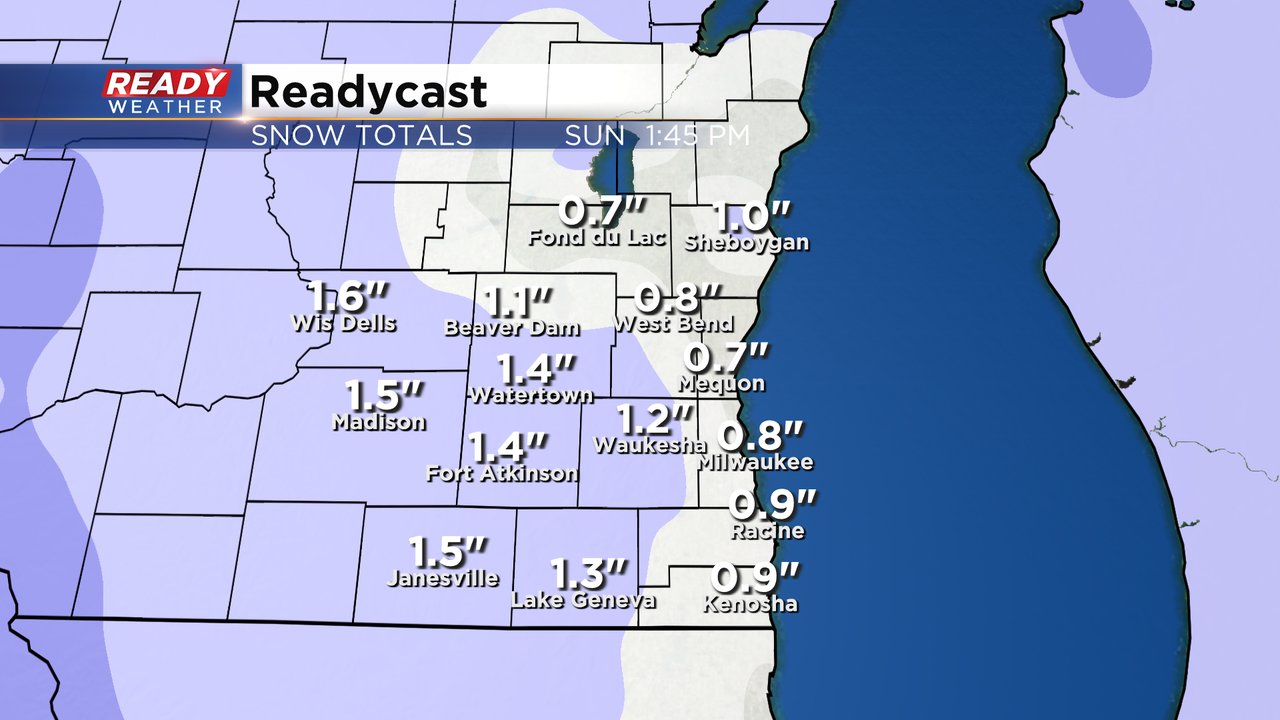 After the two light clippers, a more robust clipper looks to roll in on Monday. Still a few days out to determine the exact timing and track of the storm but at this point it looks to roll in during the Monday morning commute and last most of the day wrapping up in the evening. Some plowable snow totals will be possible and a Winter Weather Advisory may be necessary. 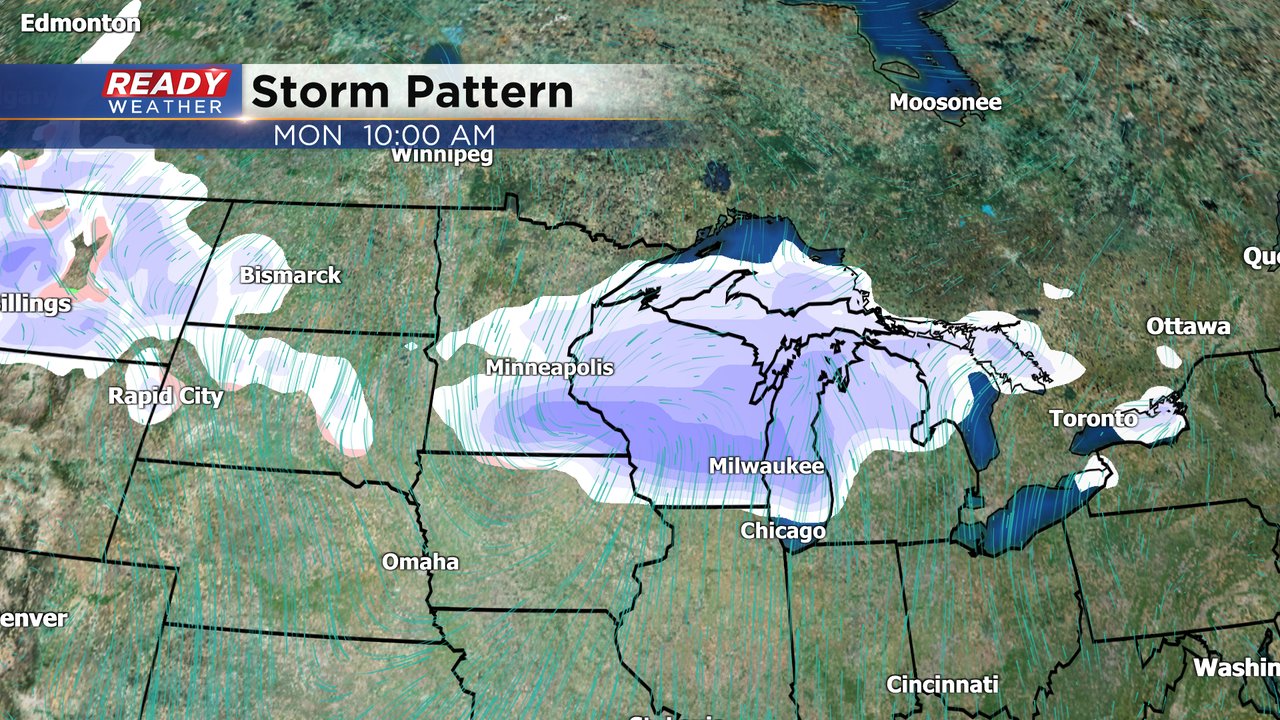