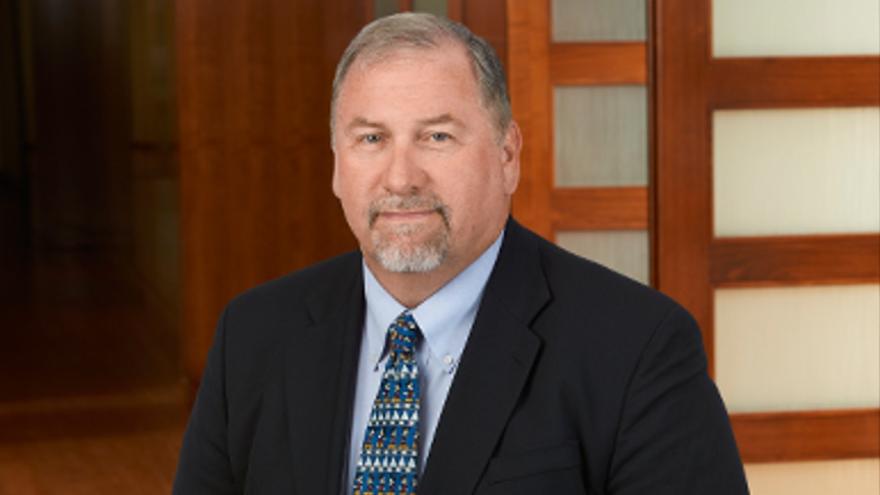 Millis, an attorney for Reinhart Law Firm in Madison, previously severed on the Elections Commission in 2016.

“Don is a respected attorney whose expertise makes him an excellent addition to the Wisconsin Elections Commission," said Vos. "I have no doubt he will apply election laws fairly and ensure current law is being followed."

Millis will replace GOP commissioner Knudson who abruptly resigned last month saying he felt pressure by Republicans for speaking out speaking the truth about the 2020 election and that Joe Biden won fair and square.

On Friday, the bipartisan Wisconsin Elections Commission will also vote to nominate a new chair, which under law has to be a Republican. Currently the position is held by a Democrat, Ann Jacobs.

That means either Millis or commissioner Bob Spindell will lead the agency next.