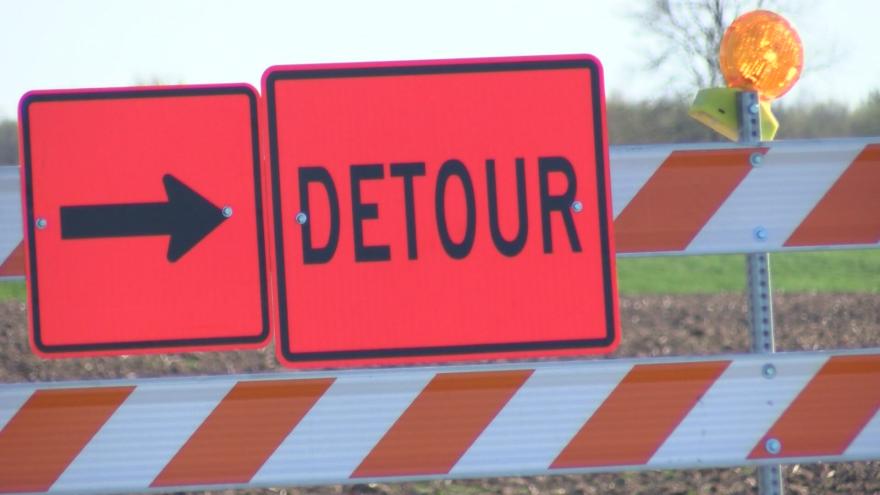 WAUKESHA, Wis. (CBS 58) -- Waukesha Police are investigating after a woman's windshield shattered while she was passing a construction zone.

According to Waukesha Police Reports, the woman was passing through the construction near Moreland and Highland when something came down on her windshield, shattering it.

The woman's son was following her at the time of the incident and said he believes he saw something from the construction zone hit her car.

There were no injuries reported. 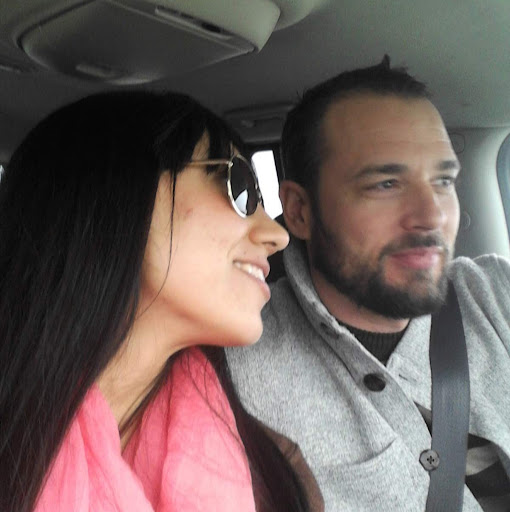 jeremy 104 days ago
But windshields do not shatter. They can crack, but never shatter.