Weather Whys: Why did the snow forecast change so drastically?

Weather Whys: Why did the snow forecast change so drastically?

Why did our snow forecast change so drastically? It's a question many across southern Wisconsin are asking this morning after we went from the possibility of a good whooping of snow Sunday and Monday morning to hardly any snow by Monday afternoon. It's a question we're answering in today's Weather Whys.

Meteorologists rely on weather models to make accurate forecasts and for most of Friday, Saturday and Sunday those models were showing a good helping of snow in southern Wisconsin. By Sunday afternoon we started to see a trend with the storm to the south but it still painted a lot of snow in southern Wisconsin. It wasn't until the Monday afternoon weather models that big changes happened. 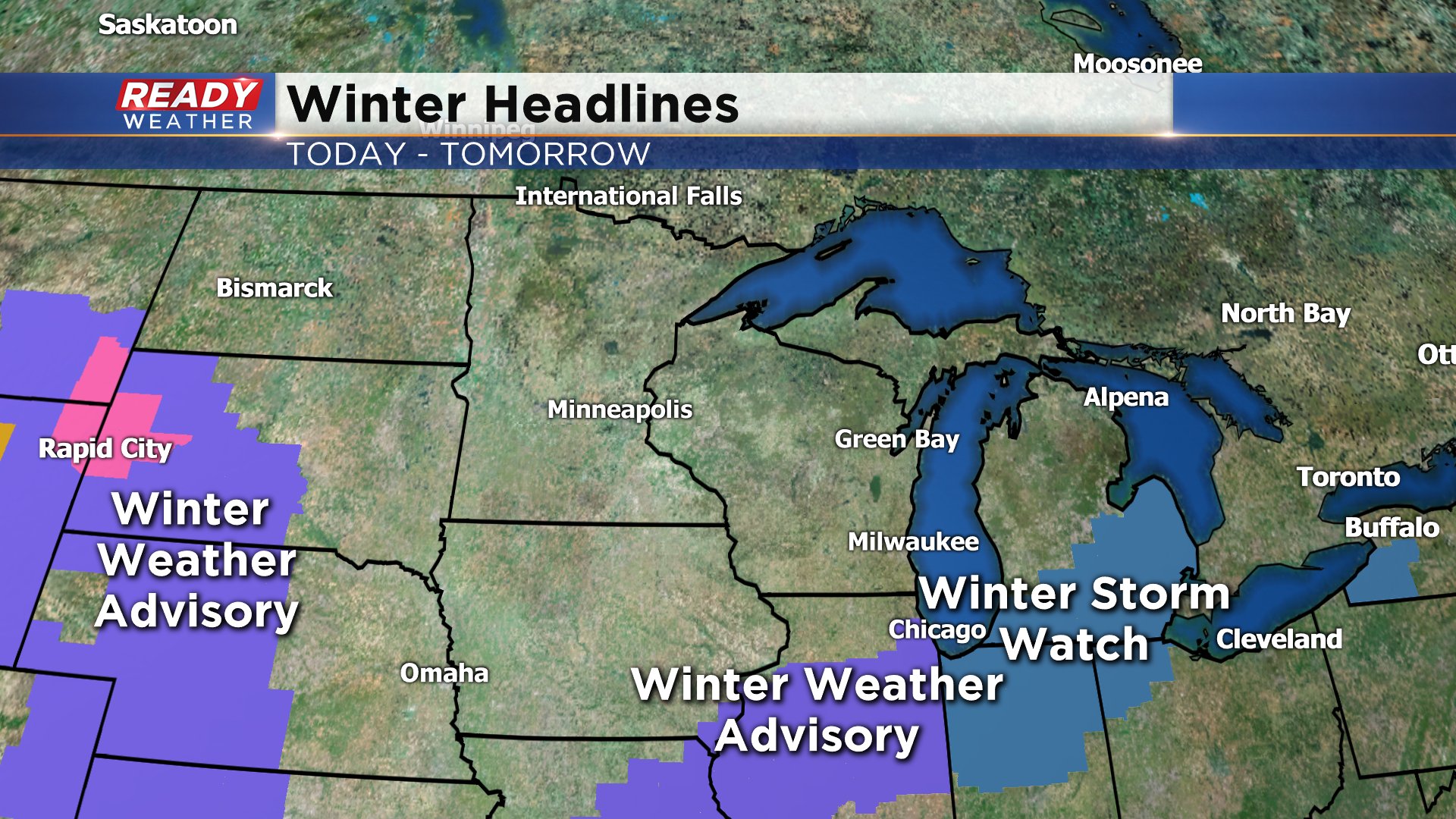 Some of our southern communities still have the chance to see a little bit of snow this evening into tomorrow morning. Some light lake effect is also possible. If snow happens, which is still in question, expect less than an inch. 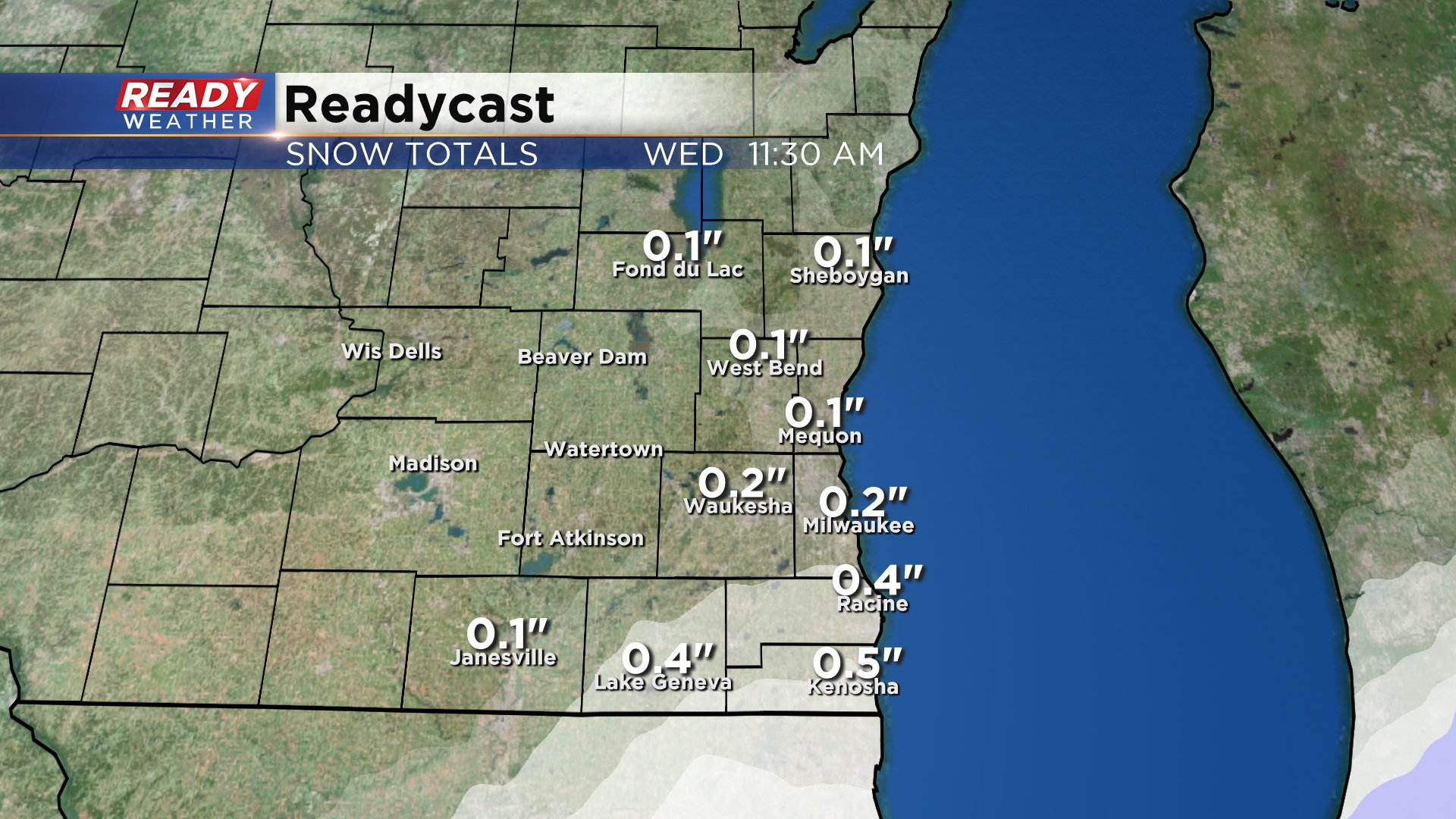 Weather Whys is a segment by Meteorologist Justin Thompson-Gee that airs during the CBS 58 News on WMLW - The M from 7 a.m. to 8 a.m. The segment answers viewer weather questions, explains weather phenomena and reveals interesting weather stats. To submit your question reach out to Justin on Facebook, Twitter or by emailing him at JThompson-Gee@cbs58.com.