Freezing rain and a layer of ice will be possible for the Wednesday morning commute. Some light precipitation including snow, ice and rain has been moving through southeast Wisconsin since 1 AM early Wednesday morning. As temperatures have cooled, especially north of I-94, a layer of ice and slick spots have started to form. A winter weather advisory has been issued for many of our central and northern counties including Sheboygan, Fond du Lac, Dodge, Washington, Ozaukee, Jefferson, Waukesha and Milwaukee Counties until 9 AM. 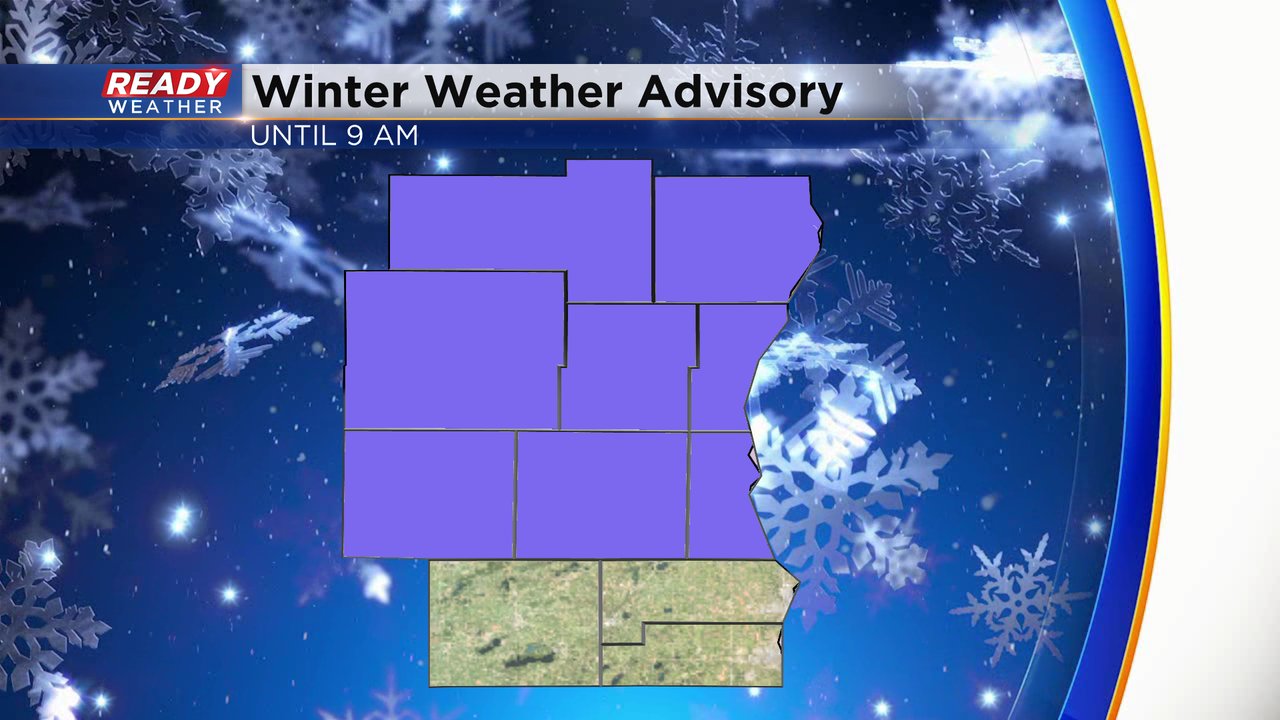 Temperatures are mild near the lakefront in the middle to upper 30s but could still cool. Many inland hometowns away from the Lake are already seeing temps close to 30, 31 or 32 which is cold enough to support the formation of ice.

Here's a look at current temps that will update with time: 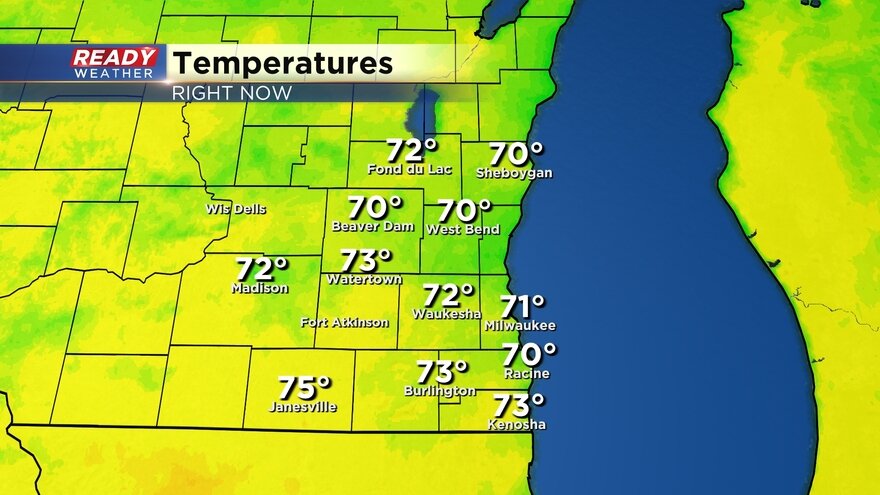 Most of the icing concerns will be north of I-94 where light freezing rain is falling. A decent band of precipitation is currently rolling across southeast Wisconsin. After this band moves through we could still get a few lingering light rain and mix showers through mid-morning.

Here's a look at the current radar that will update with time: 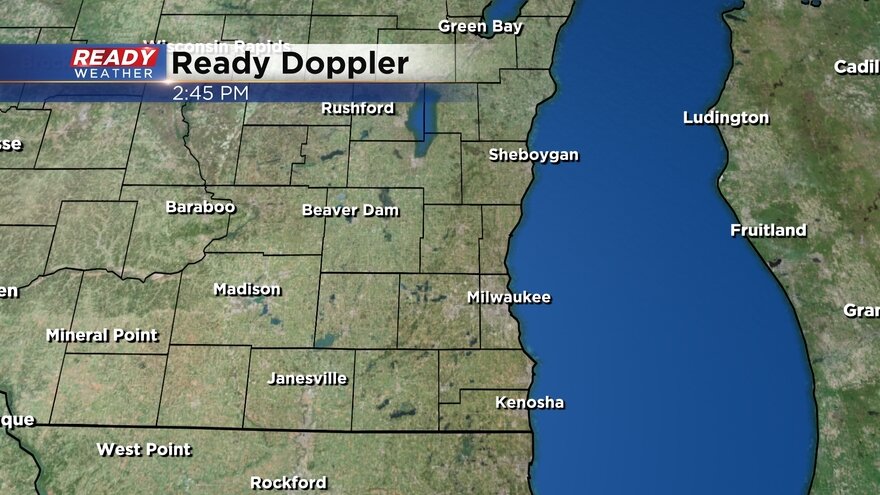 Download the CBS 58 Ready Weather app to track the potential for ice.