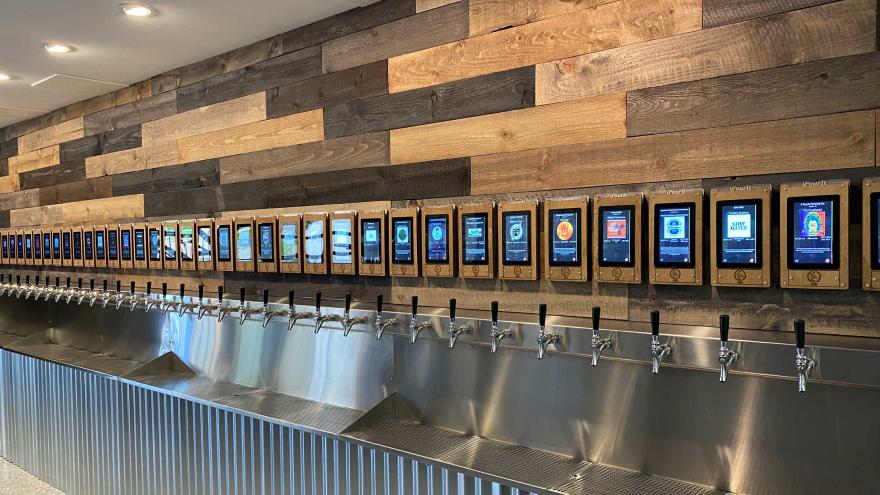 The self-serve system is powered by iPourIt technology and includes interactive tap screens that allow patrons to explore the options on the tap wall and see details like ABV, IBU, tasting notes, price per ounce, and more. Guests can then use an RFID-enabled wristband to activate the taps, pour just a taste or a full pint, and track the ounces as they go. 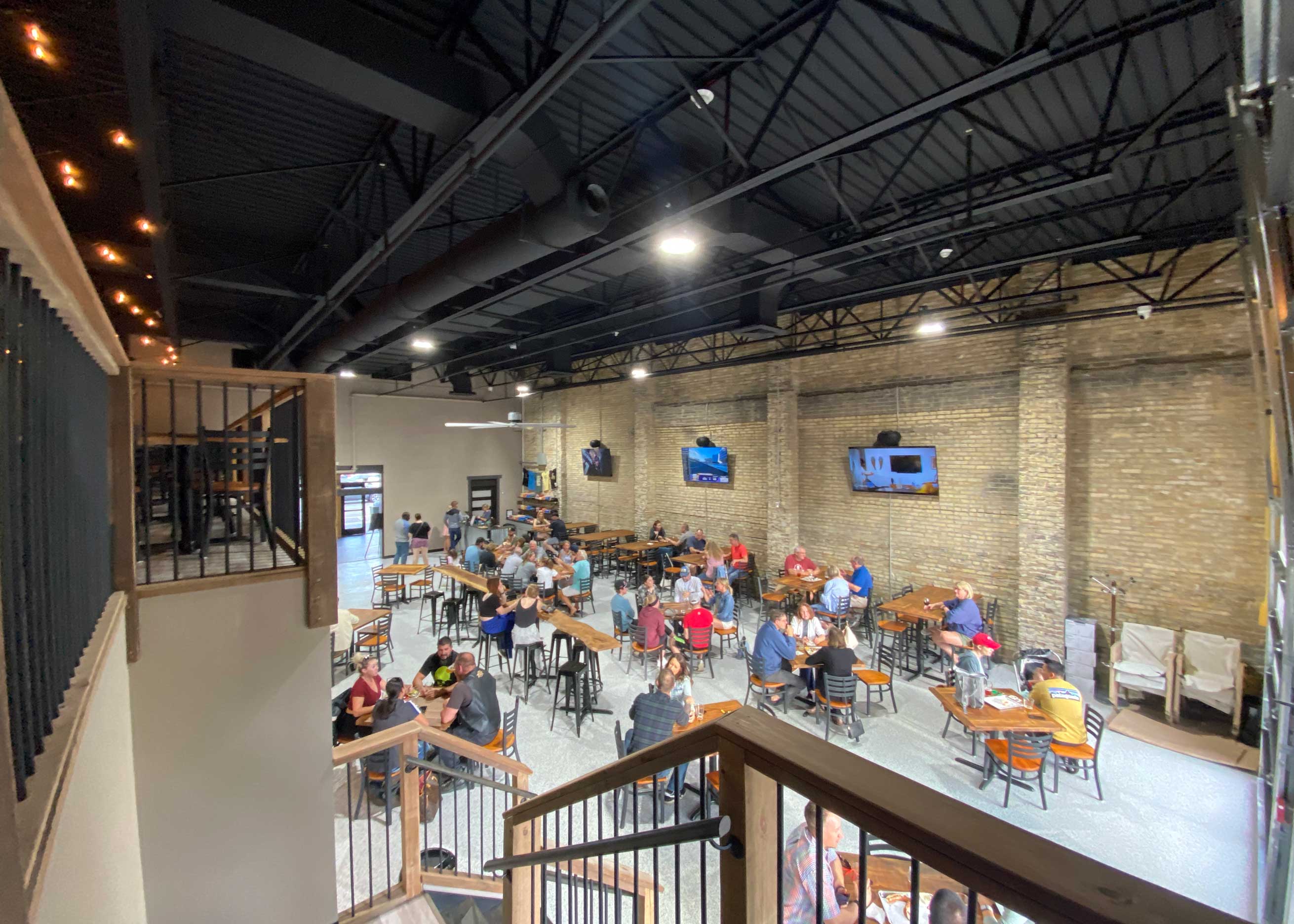 The news release says Heidi and Paul McGraw, two of the taproom’s founders, were visiting their daughter in Knoxville, TN when they came across an iPourIt system at Pour Taproom. They fell in love with the self-pour concept and immediately began making plans to bring the technology back home to Walworth County.

“The tap wall has been a big hit with our customers. It’s fun and new and people are really enjoying the freedom to pick what they want and exactly how much they want,” shared Heidi. “The system is very easy to use and provides tons of data that makes it easy for us to manage everything on the backend.”

The tap list is focused on highlighting local craft breweries and most of the beers are from Wisconsin. There are two taps for nitro brews, plus five wines and a variety of hard seltzers and ciders. The line-up is rotated regularly and in most cases, empty kegs are replaced with new products.

Geneva Tap House is housed in a historic theater building in the downtown area -- located at 252 Broad Street -- just two blocks from the lake. The space features a mezzanine that overlooks the ground floor and will soon expand to an outdoor beer garden with several fire pits.

The taproom is one of four locations operating iPourIt technology in Wisconsin—all installed within the past year. “We’ve seen major growth in Wisconsin with over 140 taps operating in different cities,” said Darren Nicholson, VP of Sales at iPourIt. “We’re excited to continue to expand the self-pour market in a state that produces so much quality craft beer.”