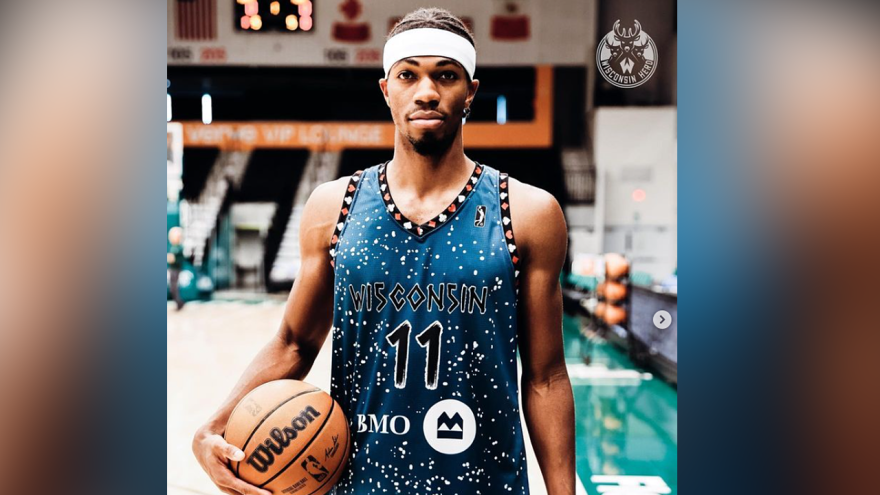 OSHKOSH, Wis. (CBS 58) -- The NBA G League's Wisconsin Herd is celebrating its fifth anniversary with new jerseys on opening night, all to raise money for a local charity.

The jerseys can be seen during the team's opener against the Windy City Bulls at 7:00 p.m. on Friday, Nov. 4 at Oshkosh Arena.

The fifth-anniversary celebration theme jersey will feature elements of theme jerseys from the first four seasons of Herd basketball, including elements from the Make-a-Wish logo used in past jerseys, card suites from season three's celebration of Houdini's Appleton heritage, as well as Greek-inspired lettering inspired by jerseys worn during the fourth season.

All game-worn jerseys will be auctioned off with proceeds going to Make-a-Wish Wisconsin. Click here for more information about how to participate in the auction.