Police were called to the area of S. 5th Place and Rogers around 9:30 p.m.

A 13-year-old Milwaukee girl sustained life threatening injuries and was transported to a local hospital. She later died from her injuries.

The other victims included a 10-year-old Milwaukee girl, who was in serious but stable condition, and 18-year-old Milwaukee man who suffered non-life threatening injuries. Both were transported to local hospitals, and are expected to survive.

Family members say Wilson was a 7th grader at Audubon Middle School, and the 10-year-old victim is her little sister, Shyier.

"A bunch of kids live in that house with their family," one neighbor told CBS 58. "They play with their little brothers. Guess they were caught in the wrong crossfire. Outside at the wrong time."

By Monday evening, teddy bears, balloons and flowers had been placed outside the home.

"We weren't afraid of the bullets. We were more worried about her. Her life," neighbor Kimarie Ayala said.

As summer approaches, Ayala said children and families will want to be outside, but around here, it's unsafe.

"There's grown guys out here. We understand you guys are doing what you do. We respect it. We mind our business. But, if you guys got problems with somebody make sure you guys get off and confront the person. Don’t shoot at every innocent person out here cause you guys are killing the wrong ones," Ayala added.

The circumstances leading up to the shooting are under investigation.

Milwaukee police do not believe the incident was targeted, and are following leads. Investigators are seeking an unknown suspect.

The family has set up a GoFundMe to help cover funeral expenses. 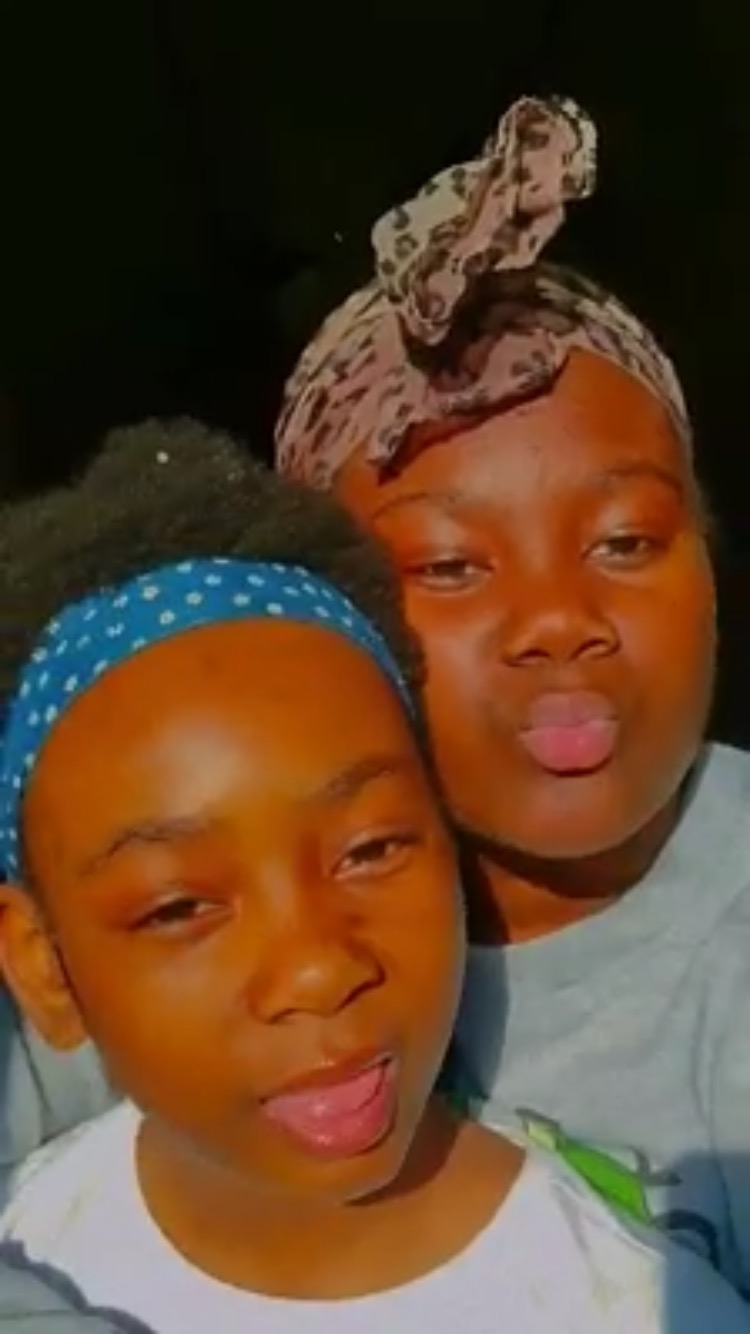