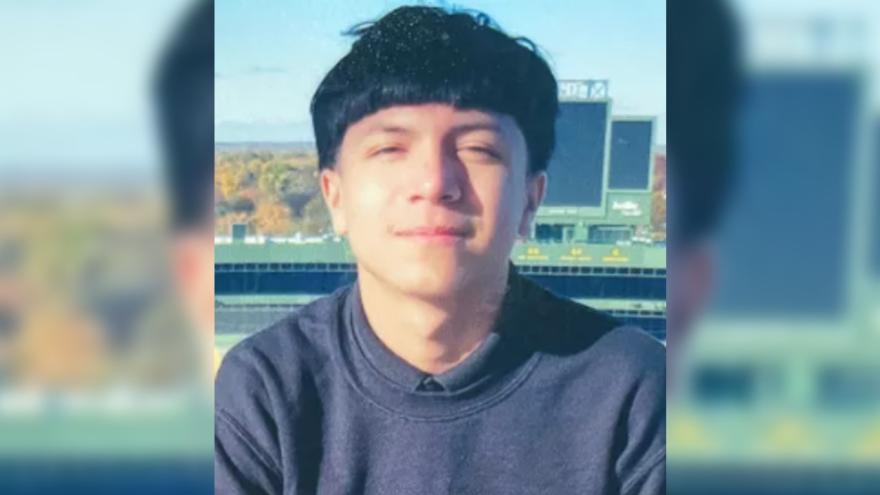 MILWAUKEE (CBS 58) -- A 14-year-old has been arrested in connection to the shooting death of another 14-year-old in Milwaukee.

Officials say a 13-year-old was also injured in the shooting.