A few light snow chances as the snow drought continues

The mild air will stick around the next few days as a few snow chances start. We are WAY behind on snowfall for the season. Since the start of our snowy season in September we've only had 14" officially in Milwaukee. That's the 19th least snowy start to the season and the least amount of snow this late in the season since 2003. 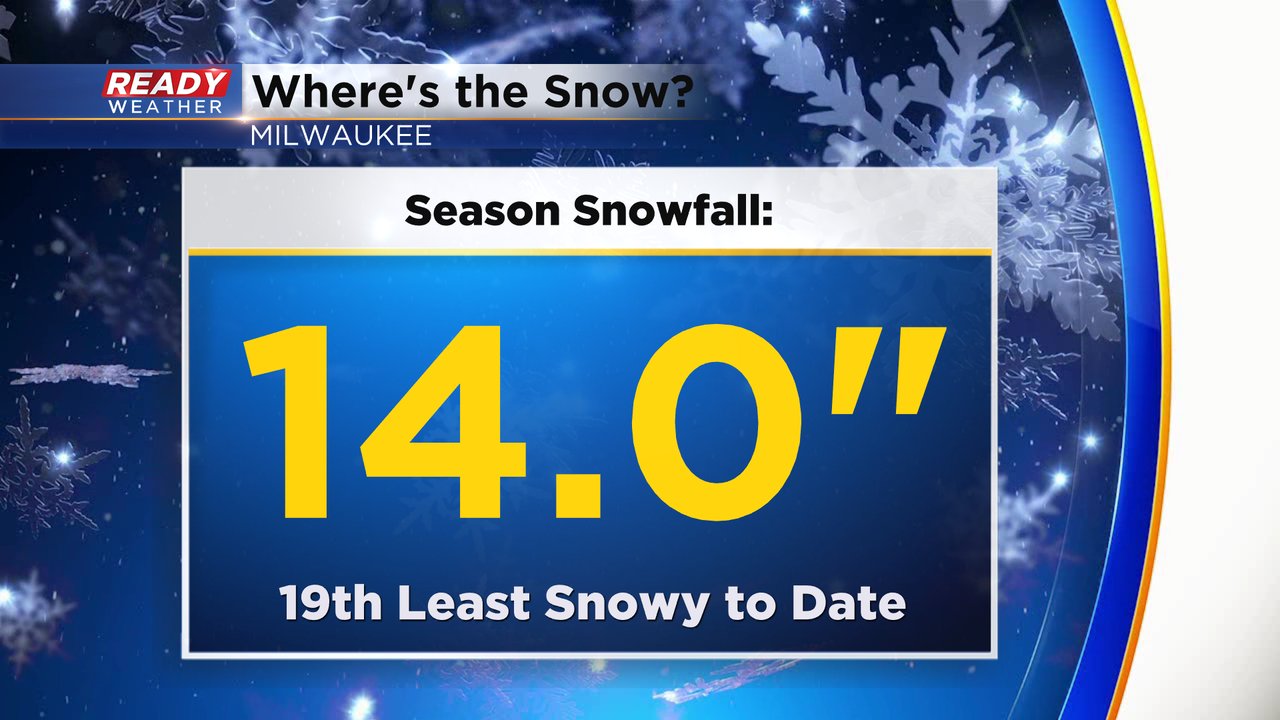 A few light and widely scattered snow showers are possible on Wednesday. Some areas may stay completely dry or just see a few flurries, other communities may get some decent bursts of snow that may reduce visibility. Since this will be a fairly wet snow it won't accumulate as easy but a dusting or a few tenths could be possible on grassy surfaces. Roads should just stay wet. 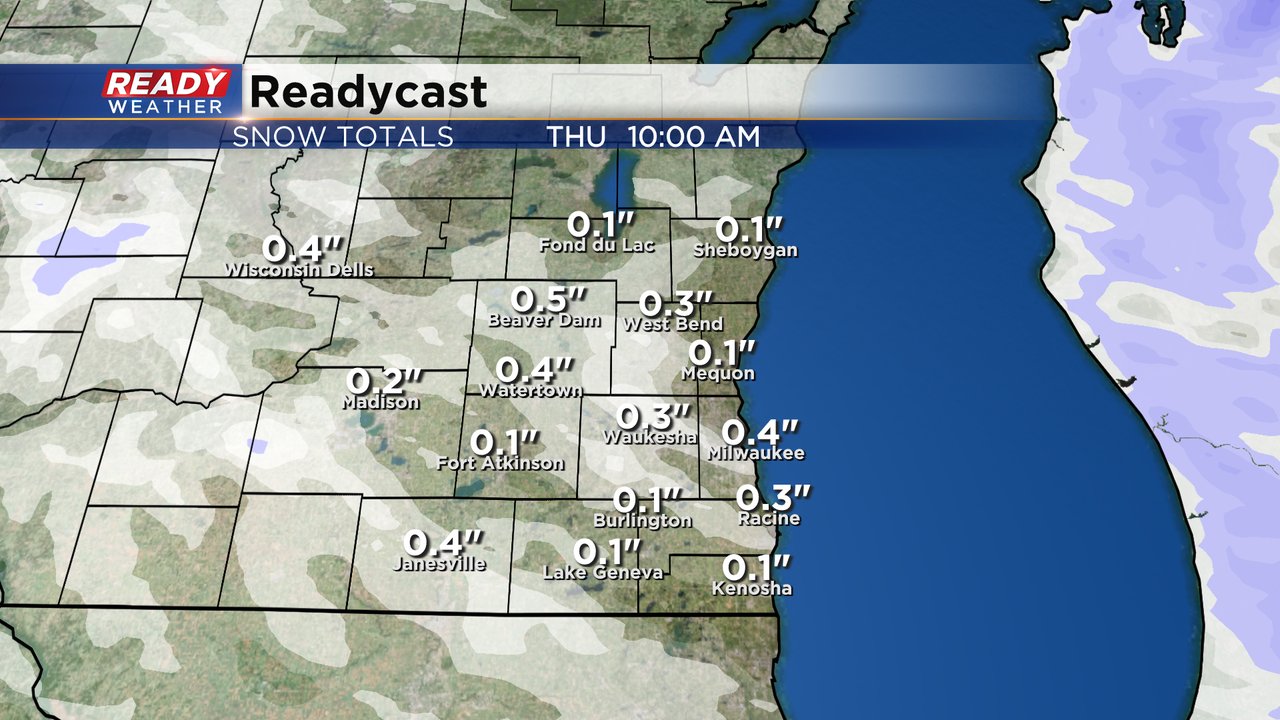 We dry out Wednesday night through most of the day Thursday. By Thursday evening our next storm system will arrive. This one looks to bring a decent band of snow through the area late Thursday evening with some lingering rain and snow showers through at least Friday morning. Snow totals still don't look too impressive with this next storm with an inch or two for most of the area. 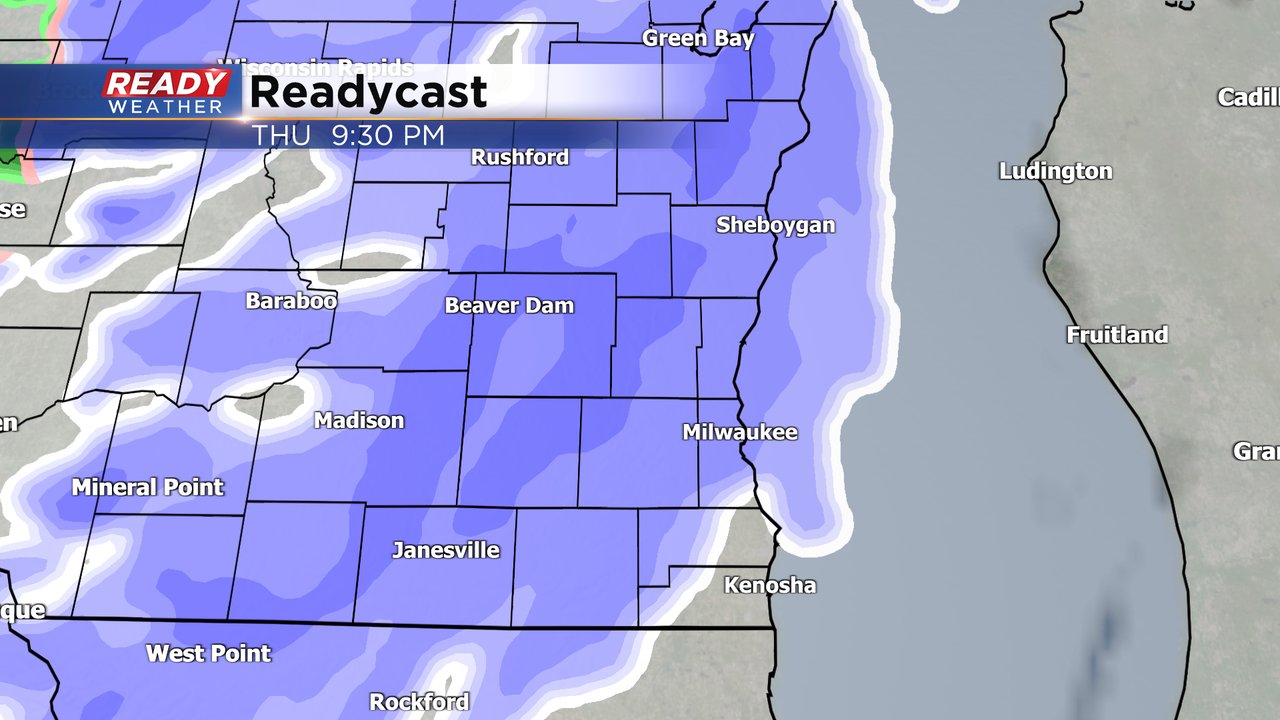 Download the CBS 58 Ready Weather app to track the next few snow chances.