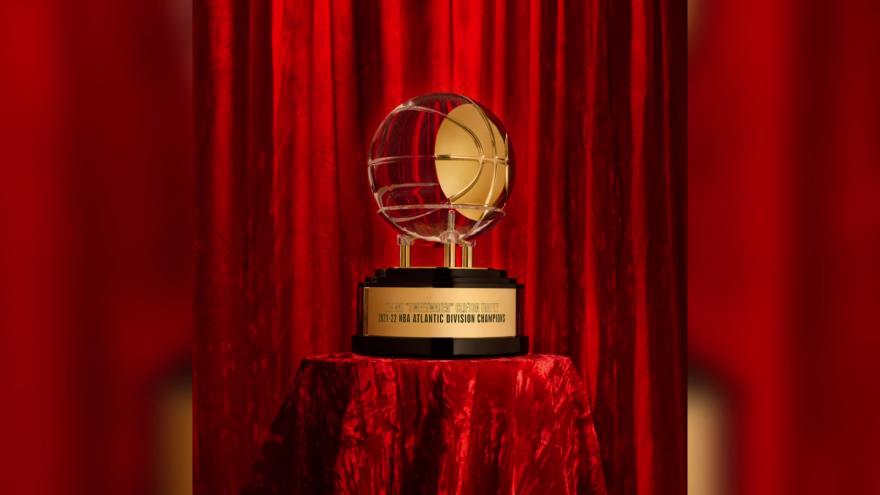 MILWAUKEE (CBS 58) -- No matter what happens in the NBA Playoffs, the Milwaukee Bucks have already won a trophy.

The NBA announced Monday, April 11, it will now award trophies to the division winners.

The Bucks won the central division and the new 'Wayne Embry Trophy."

Embry played for the Bucks then served as the team's general manager.

He was the first Black GM in NBA history.

The first African-American to become an NBA general manager (with the Milwaukee Bucks) after a long-playing career that included five NBA All-Star appearances and an NBA Championship in 1968. pic.twitter.com/Do6ZK267Cz