Coldest morning of the season with a freeze in some hometowns

NOW: Coldest morning of the season with a freeze in some hometowns

Thursday was the coldest morning of the season in southeast Wisconsin with almost everyone seeing lows in the 30s. There was a widespread frost for everyone except right near the Lake in Milwaukee and Racine Counties. Some hometowns even got down into the low 30s with the first freeze of the season. 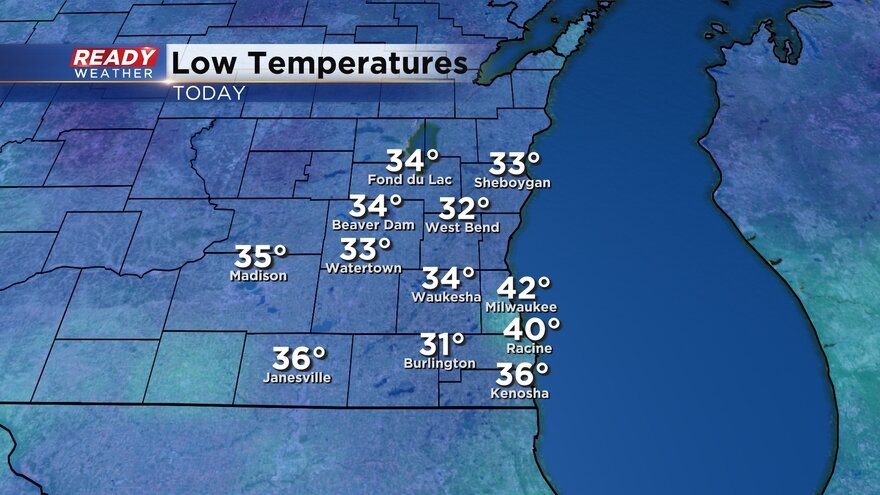 This is a little early to get freezing temps in southeast Wisconsin. Our far western counties don't get their first freeze on average until the first ten days of October and inland counties don't see it until the second or third week of the month. Lakeside areas don't typically get down into the low 30s until just before Halloween. 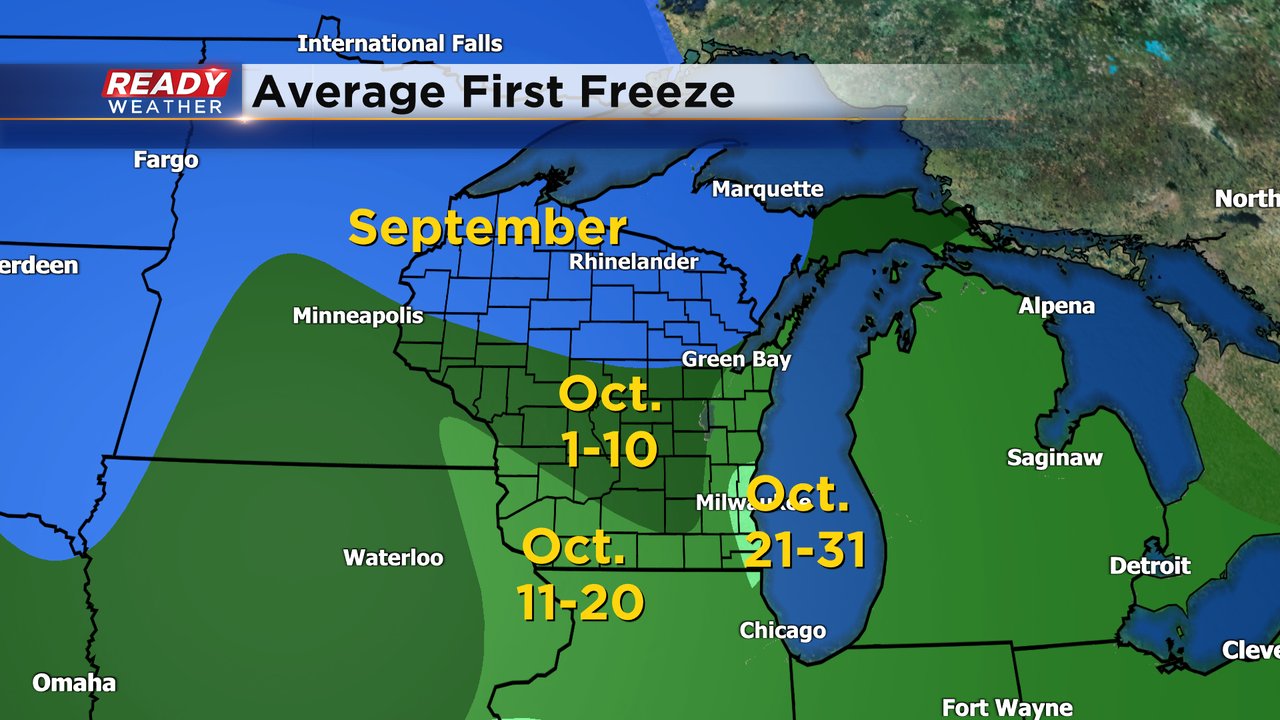 Lows Friday morning won't be as cold but still fairly chilly with mid 40s lakeside and some upper 40s inland. Low temperatures the rest of the weekend will warm up in the 40s or 50s both lakeside and inland. 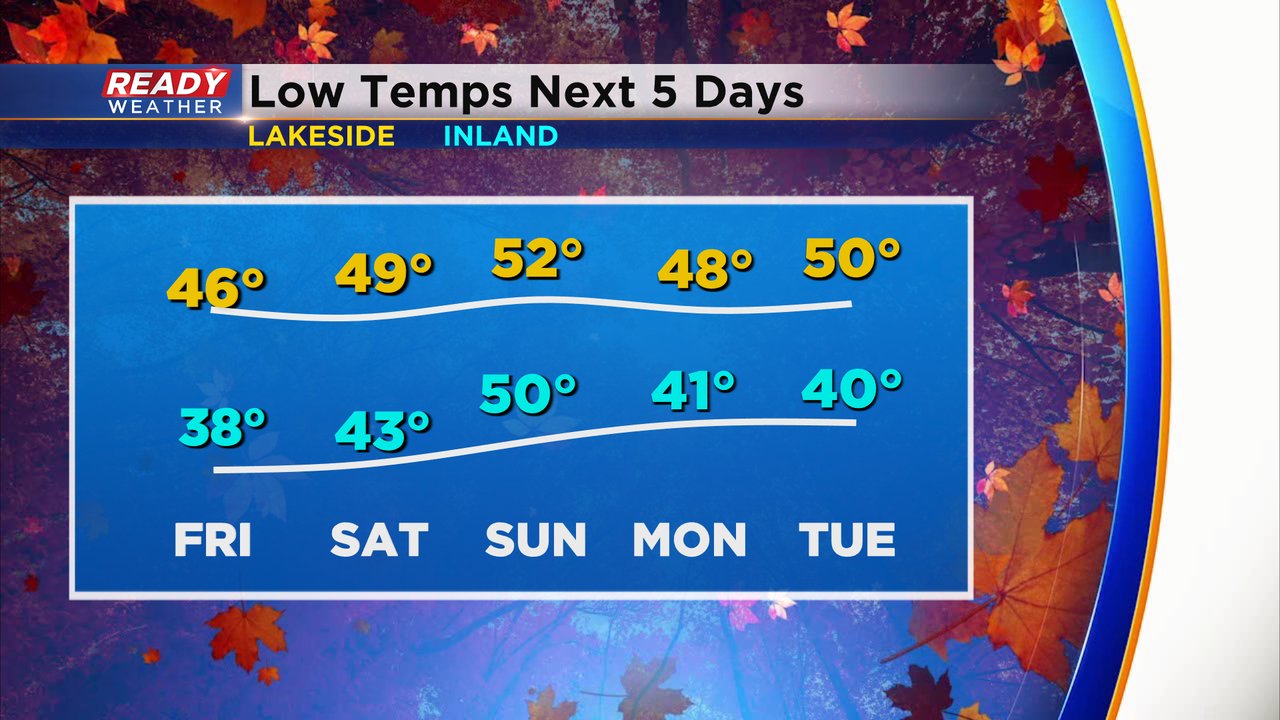 Before the warm up, a round of patchy frost may be possible far away from the Lake but probably not enough to see another frost advisory. 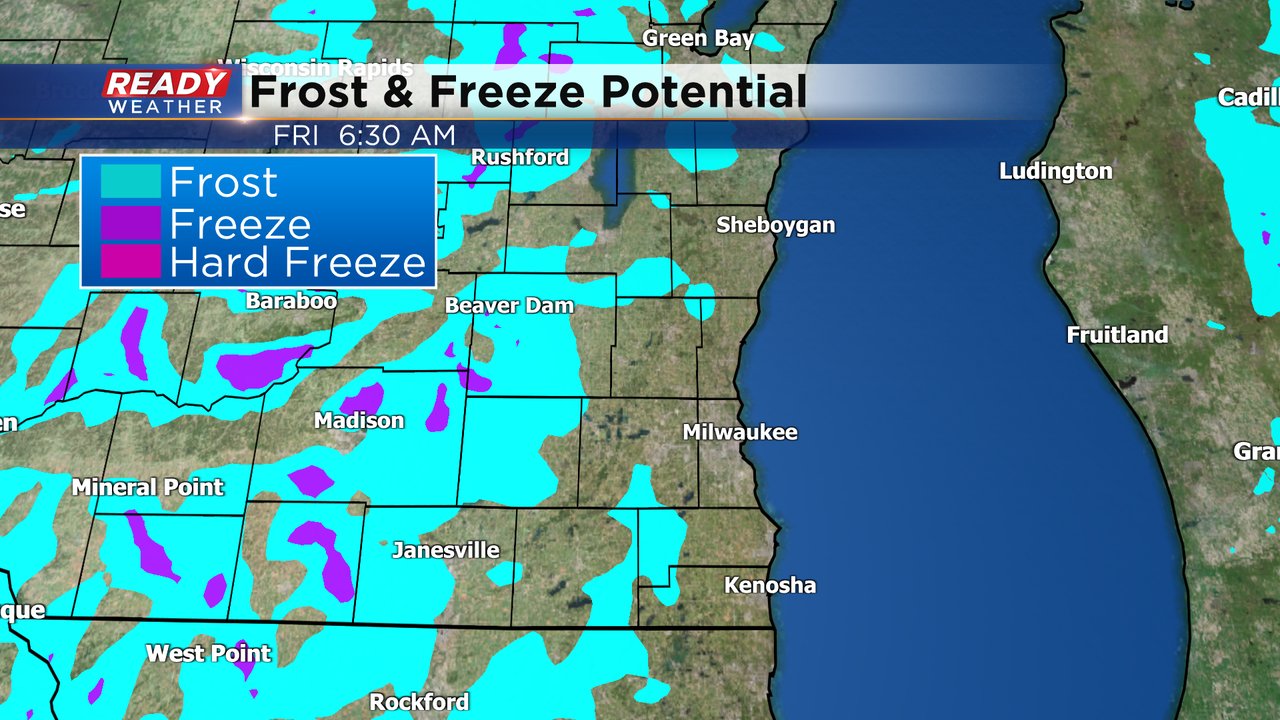 Download the CBS 58 Ready Weather app to track the frost and freeze potential.