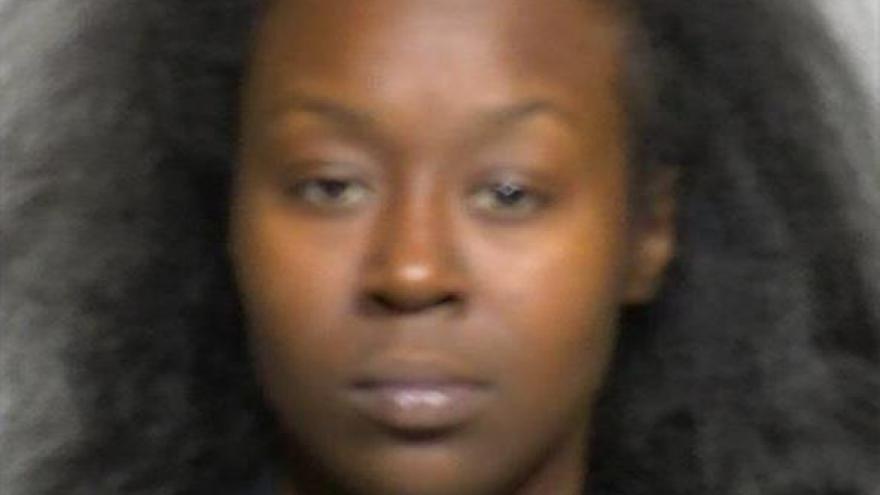 WAUWATOSA, Wis. (CBS 58) -- A Milwaukee woman has been charged after allegedly stealing from Mayfair Mall, punching a security guard, and leading officers on a high-speed chase.

According to a criminal complaint, officers responded to Mayfair Mall on August 1, and spoke with a loss prevention officer at Macy's Department Store. The officer told Wauwatosa police that he had attempted to stop a woman, later identified as Jones, who had concealed merchandise in a bag and left the store without paying for it. The store security officer told police that after taking a hold of Jones' arm, she punched him in the face and bit his arm, before dropping the merchandise and running outside to her car.

Officers were able to locate Jones' car, and attempted a traffic stop near N. Mayfair Road and W. Congress Street. According to the complaint, Jones initially did stop, but increased speed and fled when officers exited their vehicles. Officers clocked Jones at speeds close to 80 miles per hour in rush hour traffic. Police say she wove in and out of traffic, causing cars to swerve to avoid being hit. Once on the expressway, Jones increased her speed to over 100 miles per hour while driving in the right distress lane.

Police say they terminated the pursuit for safety reasons. During the course of the investigation, officers spoke with a relative who was able to positively identify Jones through store surveillance footage. Jones was taken into custody on August 2.

She is currently being held on $7,500 bond, according to court records.