MILWAUKEE (CBS 58) -- A woman was shot to death while sitting in a car near her best friend's house. Now, Milwaukee Crime Stoppers needs your help to solve her murder.

A picture captured the car Milwaukee police believe the suspect who killed 29-year-old Tierra Payne was driving on Oct. 11 of 2020. 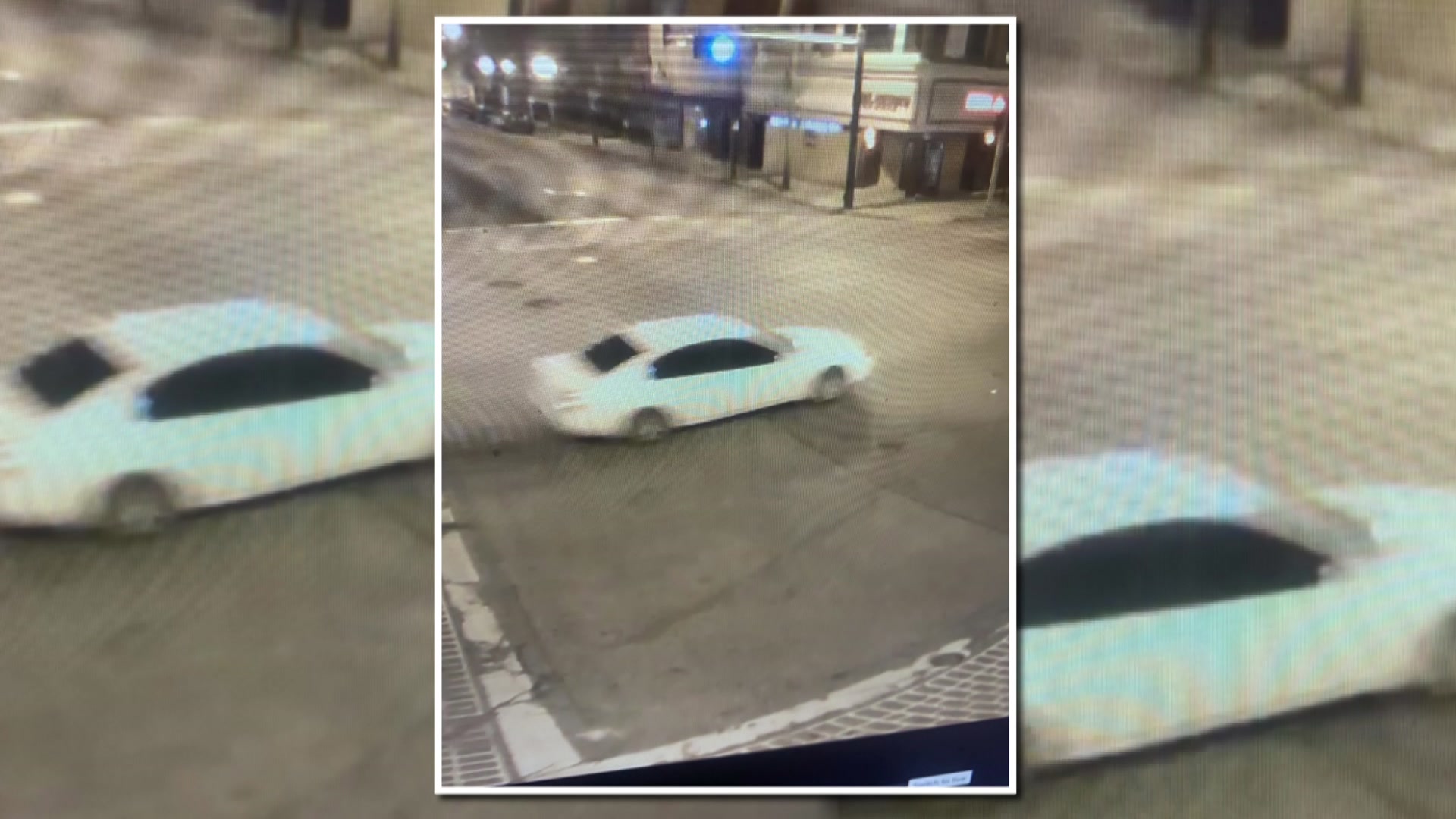 Police say the suspect parked the car near the scene, near Clarke and Center Streets, then walked up with a gun and fired several shots into the car Payne was sitting in with her friend. 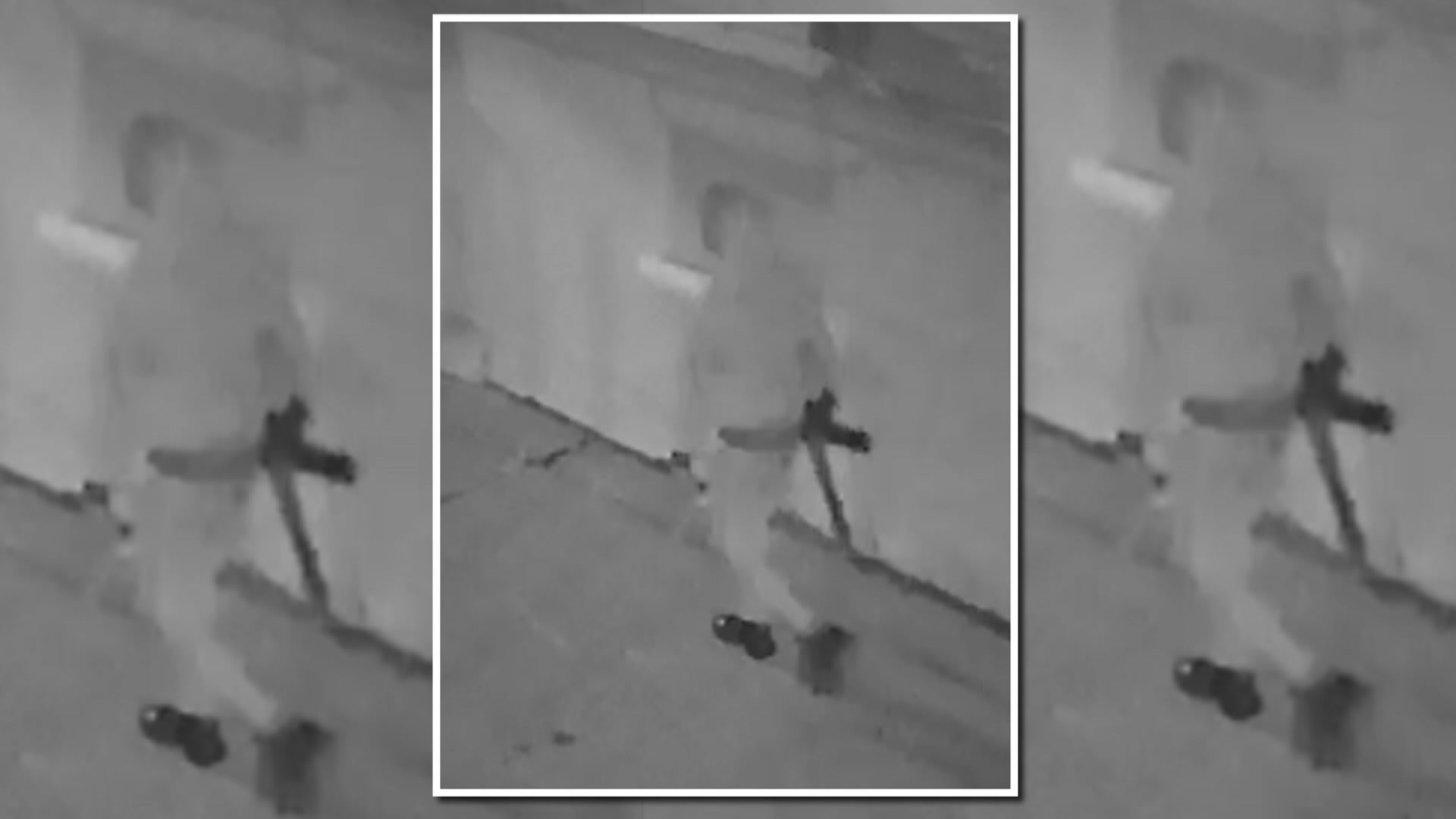 CBS 58 spoke to Payne's mother, who says just moments before they took a baby out of the car into the house because they sensed danger.

The suspect shot Payne in the head and the friend was shot in the hand.

The leads in the case are drying up and there's no motive. Now, detectives need any information you have to help find her killer.

"I think its important that this vehicle someone comes forward with information and brings closure to the family," said Detective Jake Puschnig, with the Milwaukee Police Department.

If you have any information on Payne's murder, or any other crime in the city of Milwaukee, call 414-224-TIPS. You can also download the P3 Tips App. Both of these ways are anonymous. No one will ever know who you are and if your tip leads to an arrest you could get a cash reward.