MILWAUKEE (CBS 58) -- It started and ended in Milwaukee, and in-between, Hank Aaron's historic career changed the game and society.

Henry Louis Aaron debuted with the Milwaukee Braves in 1954 as a baby-faced 20-year-old. By 23, he helped Milwaukee win its only World Championship to date.

The 25-time All-Star was Atlanta's pride and joy by the 1970s, chasing records and shattering barriers. The magic number? Babe Ruth's record 714 home runs. "Hammerin' Hank" was at his most courageous, enduring death threats and racism as a player in the deep south.

Aaron hit 715 on April 8, 1974. He was the home run king. But there was one baseball chapter left to write. Bud Selig made the trade and Aaron spent his last two seasons with the Milwaukee Brewers.

A champion on the field and in the cause of Civil Rights, Aaron was baseball's only Black executive for a time. His foundation worked with gifted children, and just a few weeks ago, Aaron got a COVID-19 vaccine.

Few athletes in history were so talented and universally liked.

May he rest in peace. 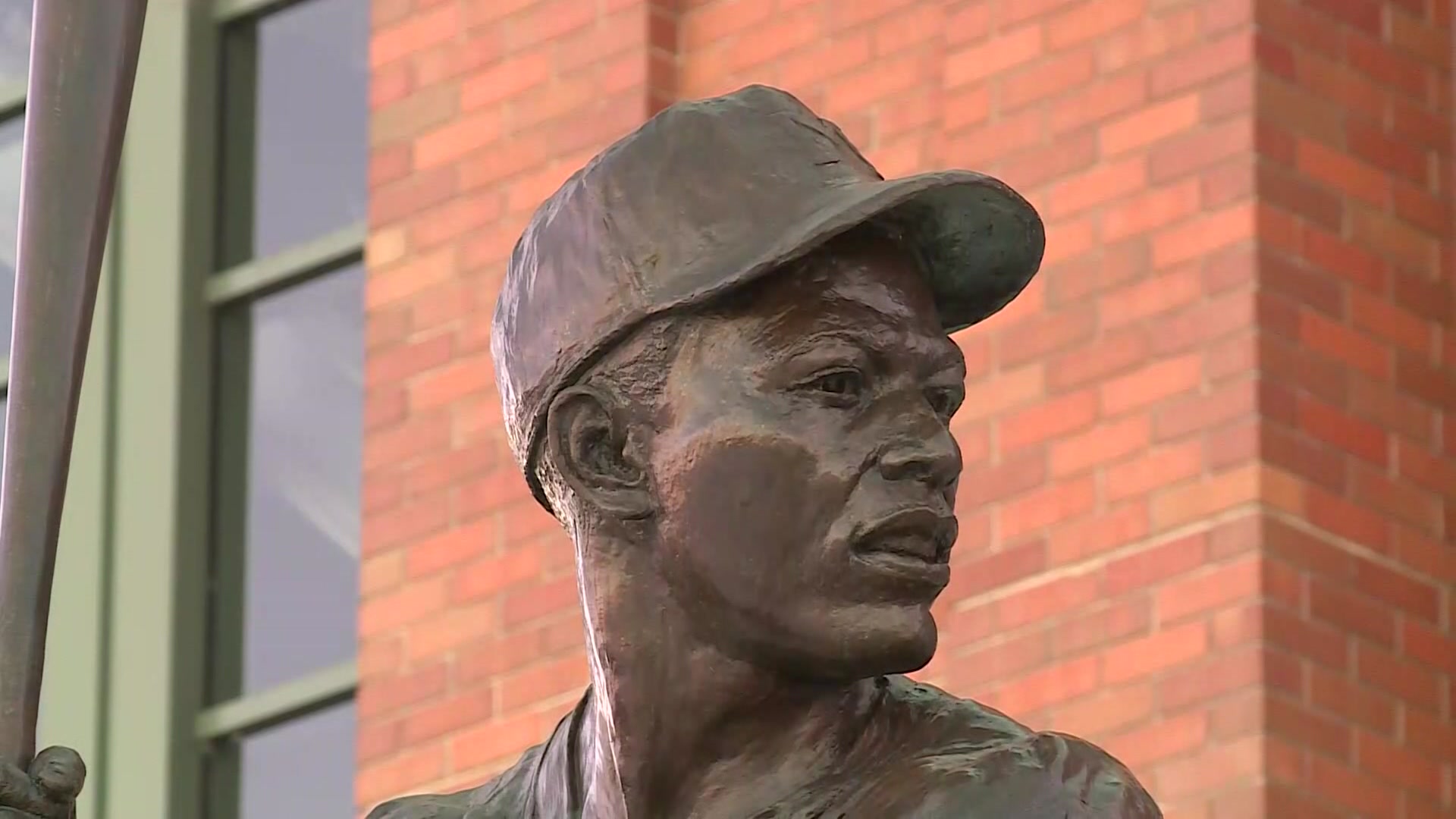