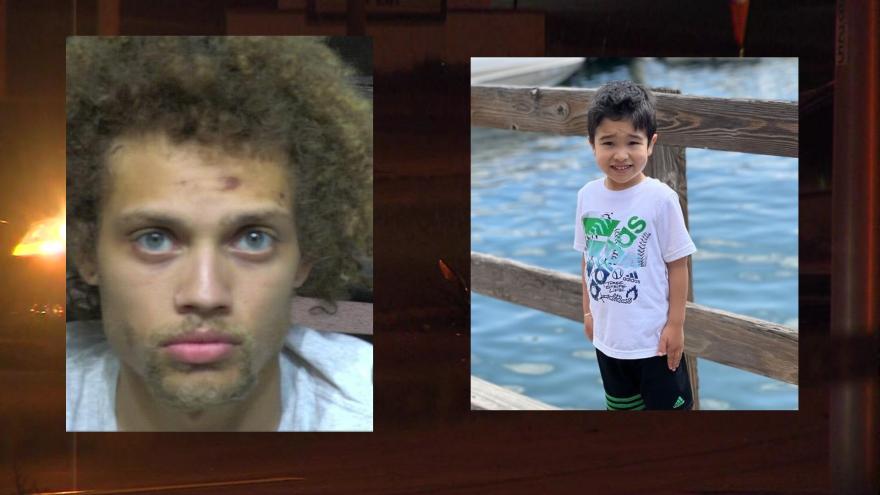 WEST ALLIS, Wis. (CBS 58) -- A man accused in a West Allis crash that left a 4-year-old dead has been bound over for trial.

See Also Vigil held for 4-year-old killed in crash near 108th and National
The crash happened June 15, near 108th and National Avenue. Police say a driver, identified as 26-year-old Thomas McIntyre from Greenfield, was operating at a high rate of speed and rear ended another vehicle. The occupants of the vehicle that was struck -- a 50-year-old woman, 46-year-old woman, and 4-year-old boy -- were transported to treatment of serious injuries. The 4-year-old boy, identified as Alexis Gonzales, died from his injuries.

In court virtually on Wednesday, June 29, McIntyre pleaded not guilty.

McIntyre is being held on $150,000 cash bail for several charges, including:

A criminal complaint says an officer on scene detected a "faint odor of intoxicated beverage" on McIntyre's breath the night of the crash. The officer asked McIntyre if he was speeding and McIntyre reportedly said that he believed he was going over 100 mph.

While in the hospital, McIntyre admitted to drinking about eight or nine shots about 45 minutes prior.