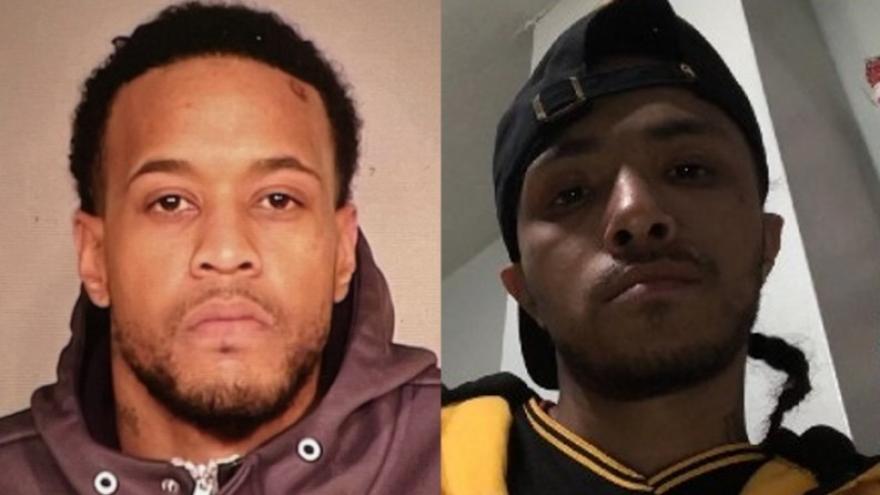 MILWAUKEE (CBS 58) -- The man accused of shooting and killing a Milwaukee security guard last month has been charged with homicide.

Thirty-six-year-old Arrick Adams is accused of killing 28-year-old Jose Stanton at the Days Inn hotel near 6th and Vine.

A friend of the victim told CBS 58 there was an apparent dispute between a woman and her boyfriend at the hotel that night and Stanton told them they had to leave.

She said the man returned to the Days Inn and shot Stanton.

Police say Adams left the area and was arrested in Georgia after a high-speed chase with authorities.