More sun to end the weekend but remaining chilly 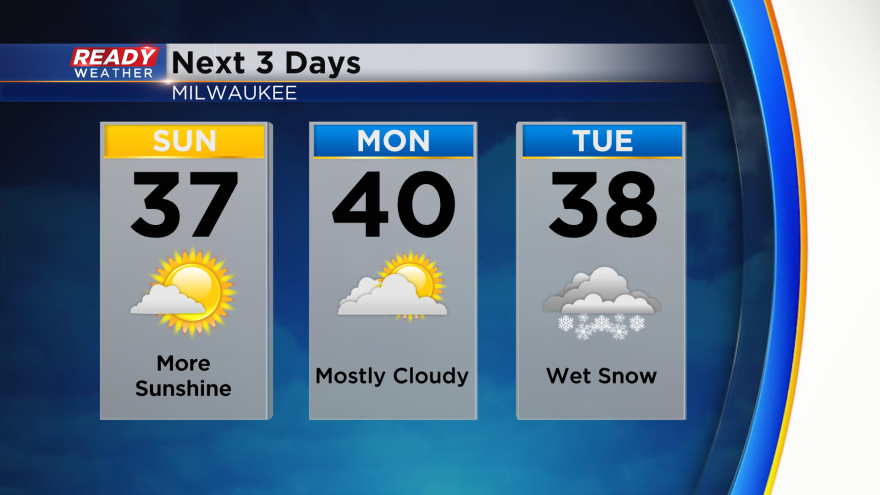 It's been a rather chilly and gloomy Saturday across southeast Wisconsin with plenty of clouds and temps steady in the mid 30s. A few flurries and snow showers have developed this afternoon and will push through southeast Wisconsin through early evening. 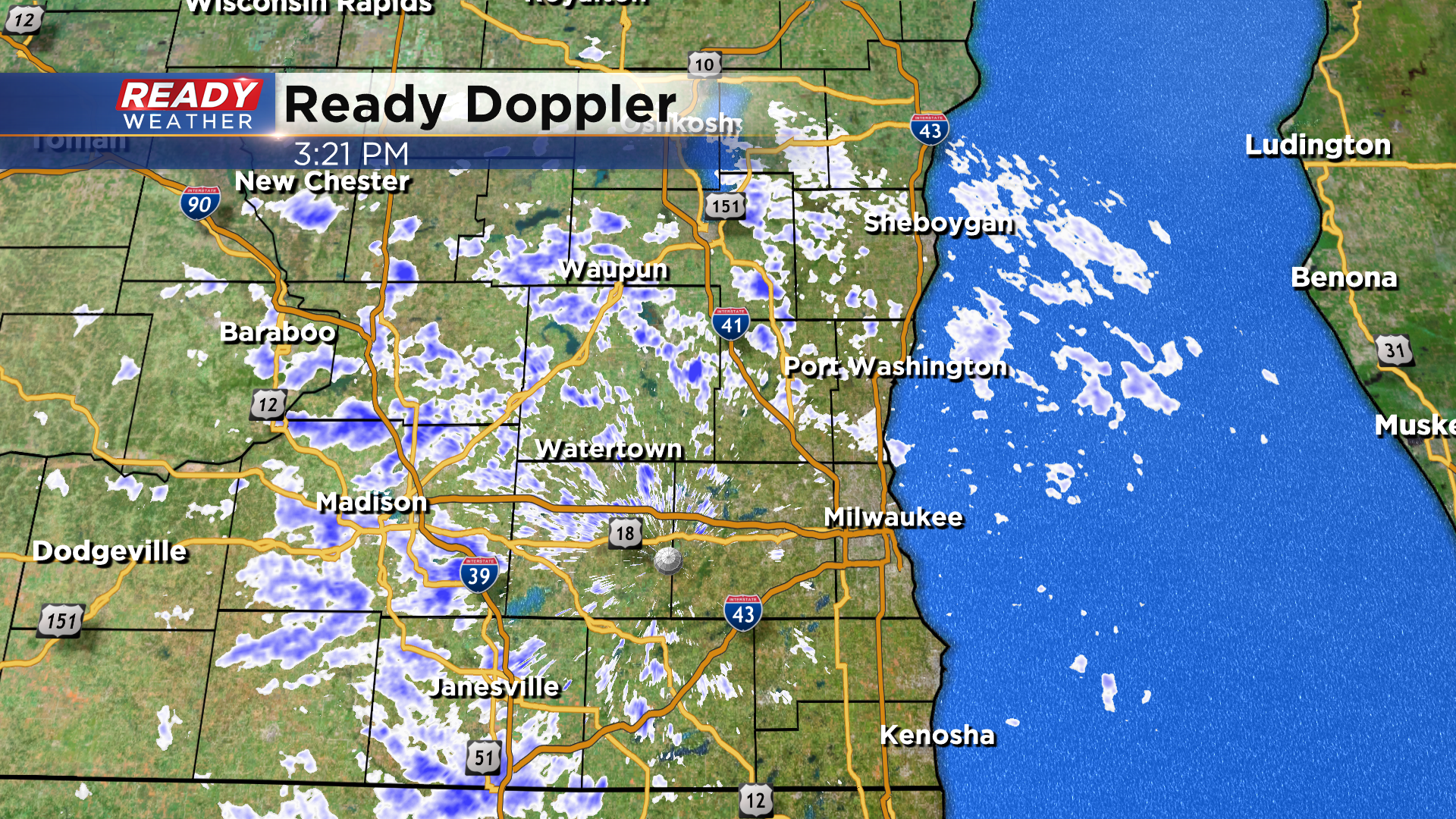 A majority of the snow showers fizzle out this evening, but a few flurries could linger through midnight. Clouds will take their time clearing out overnight, but partly cloudy to mostly sunny skies are expected most of Sunday. The sunshine won't help our temperatures though as highs only reach the mid 30s once again. 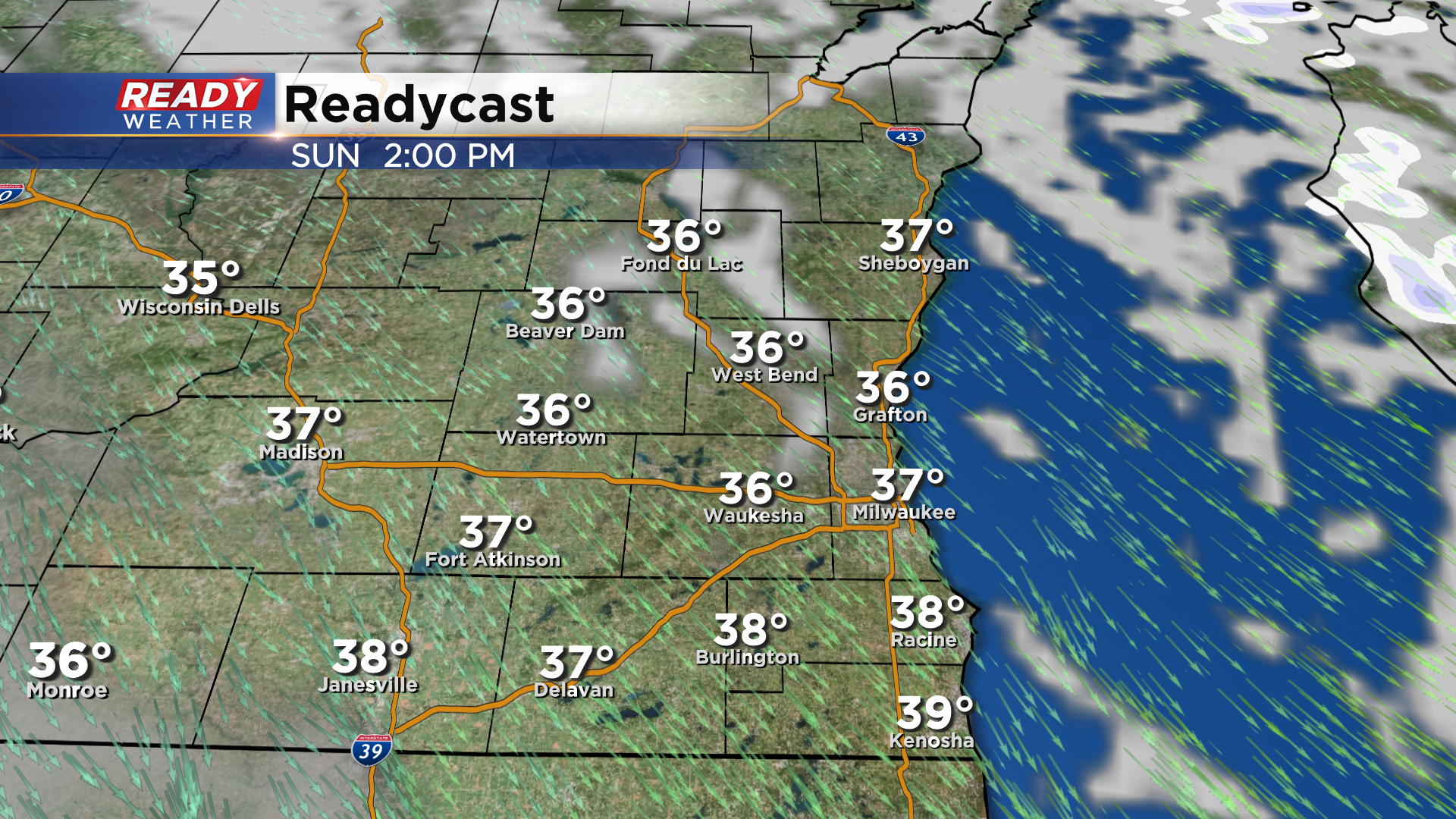 Clouds increase on Monday, but dry weather is expected during the day with highs around 40. Clouds will be increasing ahead of the next system that could bring us our first real minor snowfall of the season. Light, wet snow looks to move in Tuesday morning and continue falling for a good chunk of the day. 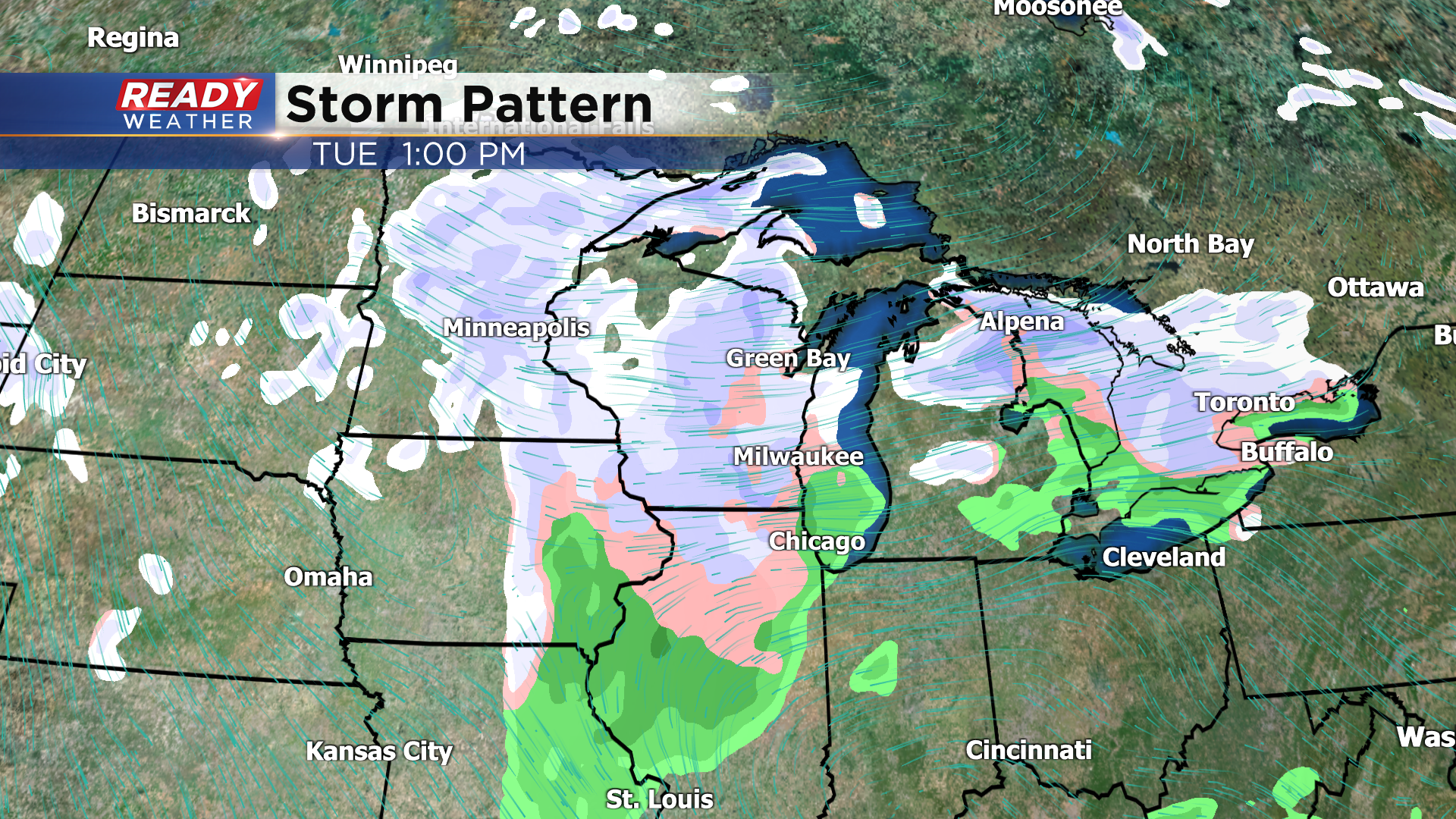 At this point, temperatures look to be above freezing during the day, ranging between 34-38 degrees, making this a wet snow. Wind will be off the lake as well, which could cause some lake enhancement in lakeshore areas while also helping temps remain warmer in these locations. Steadier snow will taper off to scattered snow showers on Wednesday. It's still a way out, but a wet inch or two of accumulation is possible during this stretch. Now is the time of year we usually have our first measurable snow. If we end up getting an inch of snow, it would be a few weeks ahead of normal. 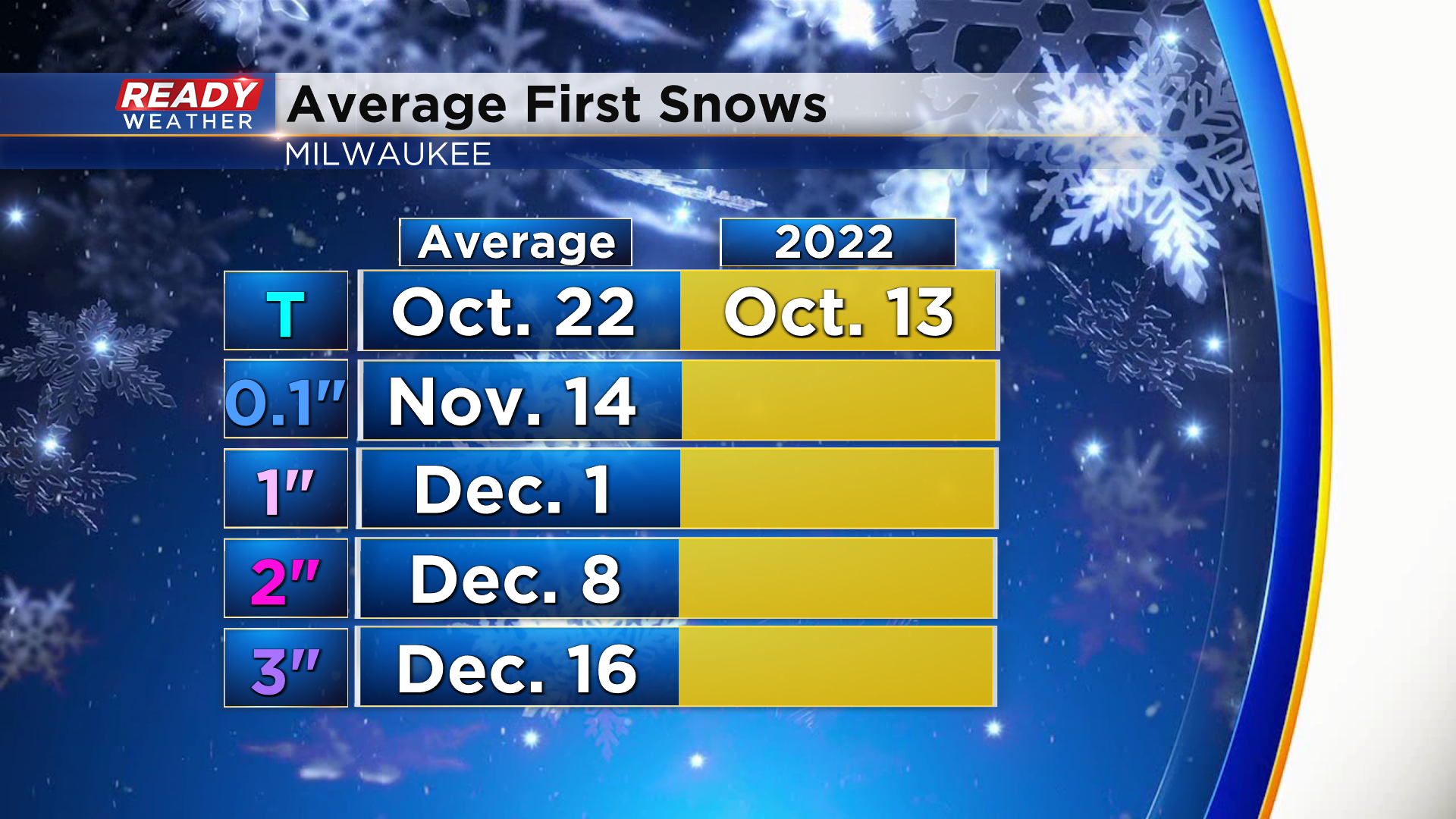 Temps will turn even colder behind this mid-week system. Download the CBS 58 Ready Weather App to see how cold it'll be by the end of the week.