NOW: Off and on light snow today followed by some sunshine to end the week 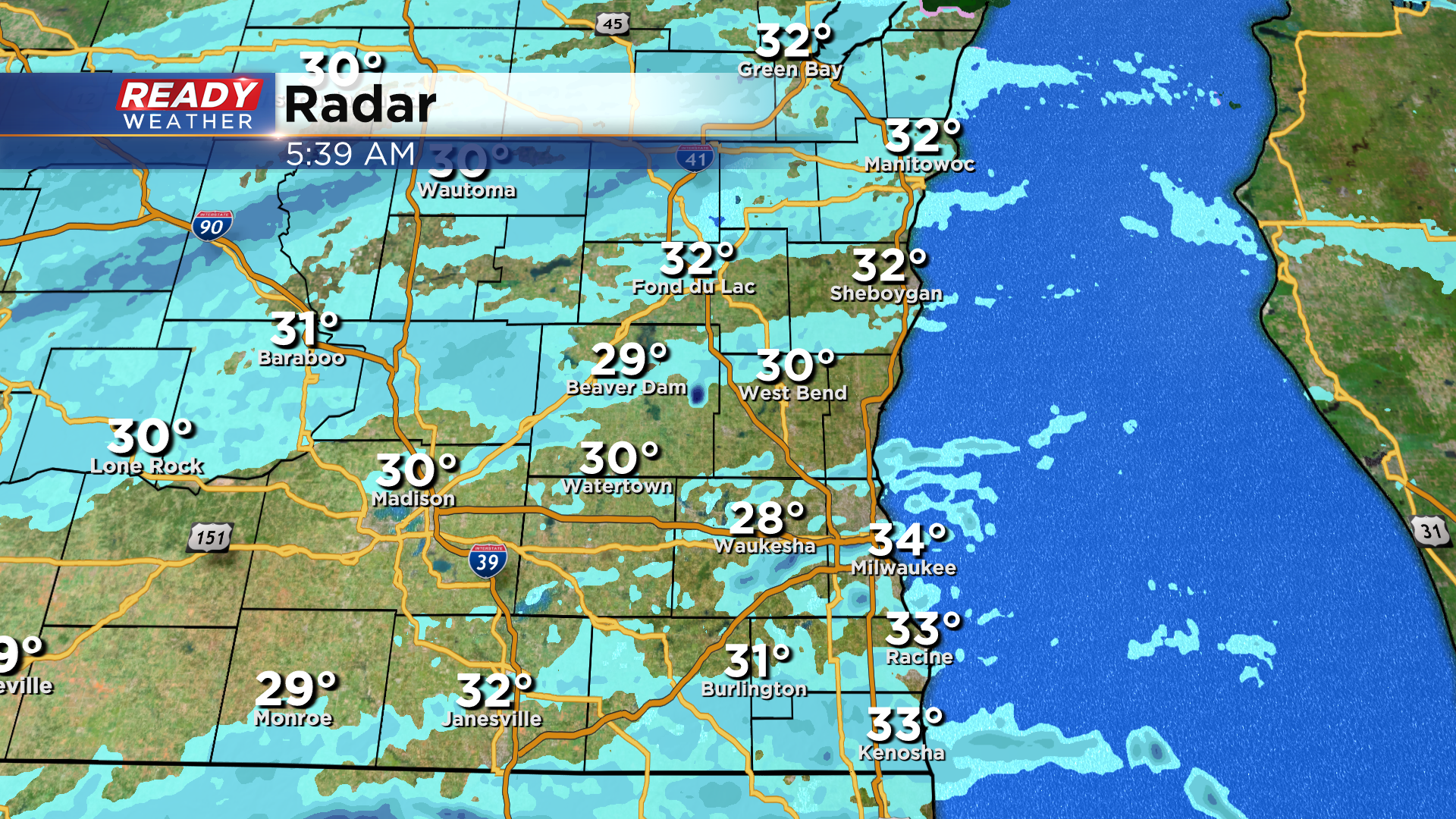 There has been a good amount of salt trucks out in Milwaukee this morning, so roads are in good shape. Places well inland are experiencing some slippery spots as temps have been sitting around 30 degrees for several hours. 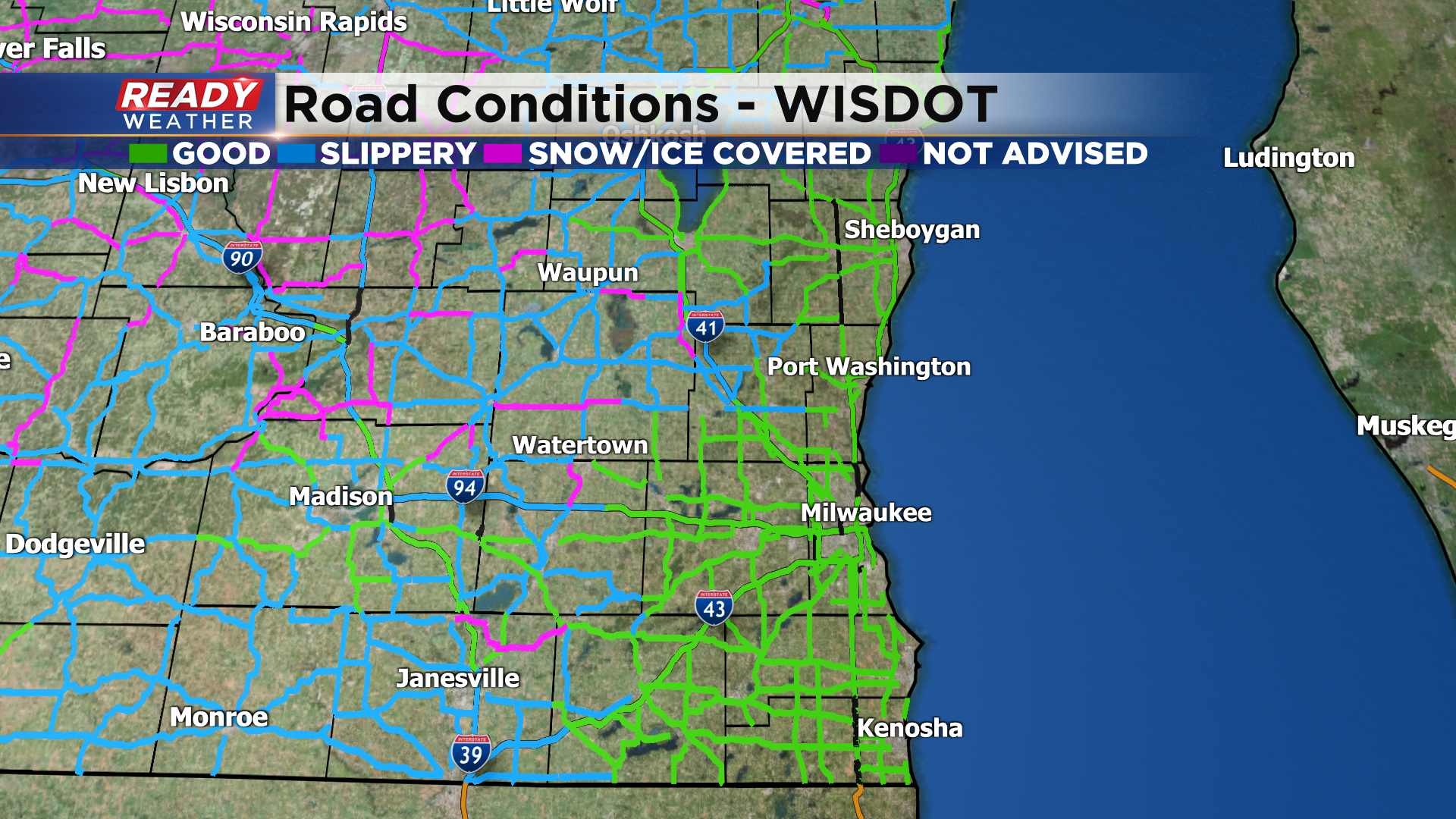 We'll continue to see this light snow off and on through this evening with less than a half inch expected. 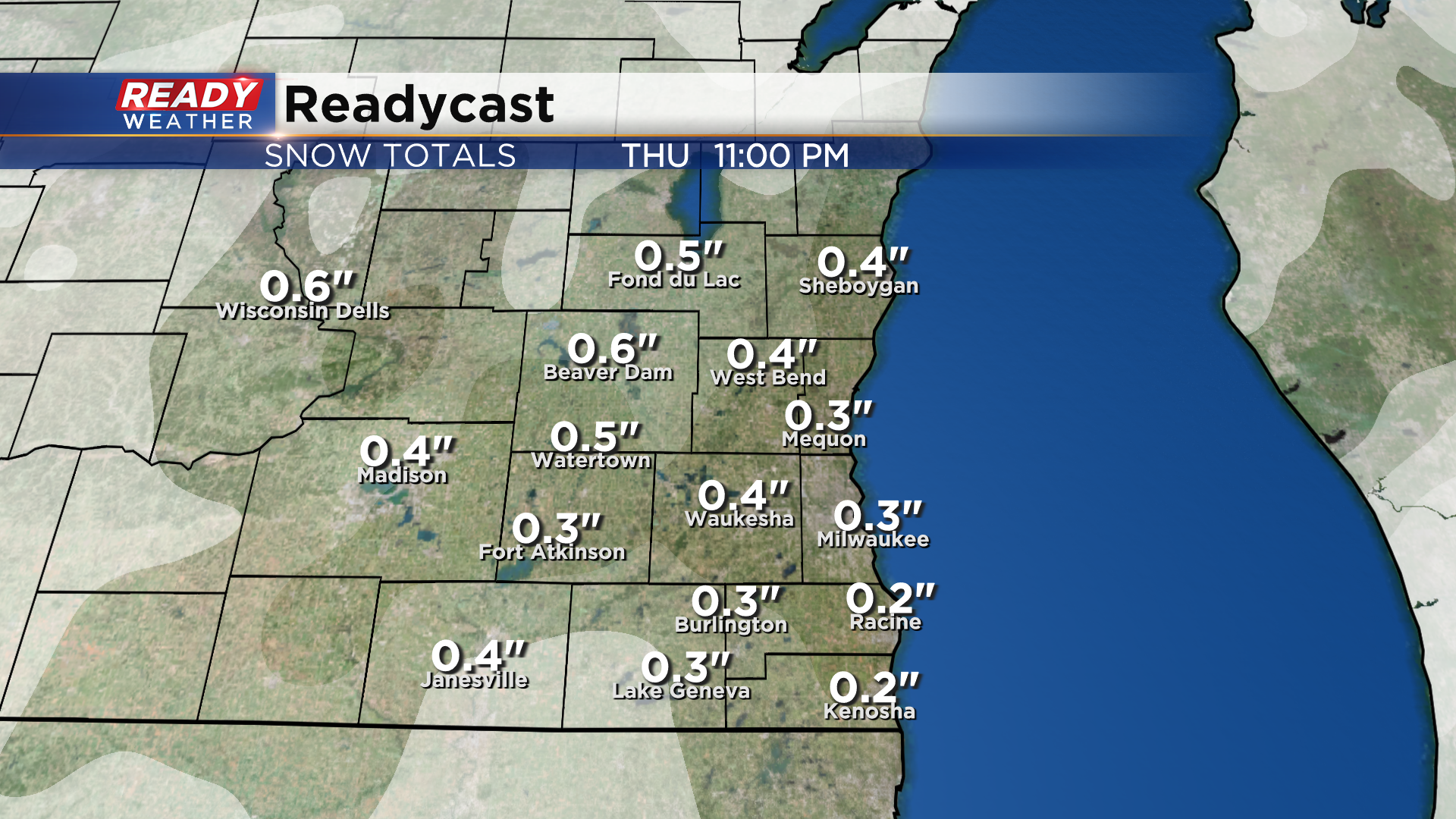 If you aren't a fan of the snow, be thankful SE Wisconsin has been in the warmer side of this slow moving system. The Twin Cities has been on the cold side and has picked up nearly 15" of snow over the last 48 hours. That's more than double the amount of snow Milwaukee has had all season! 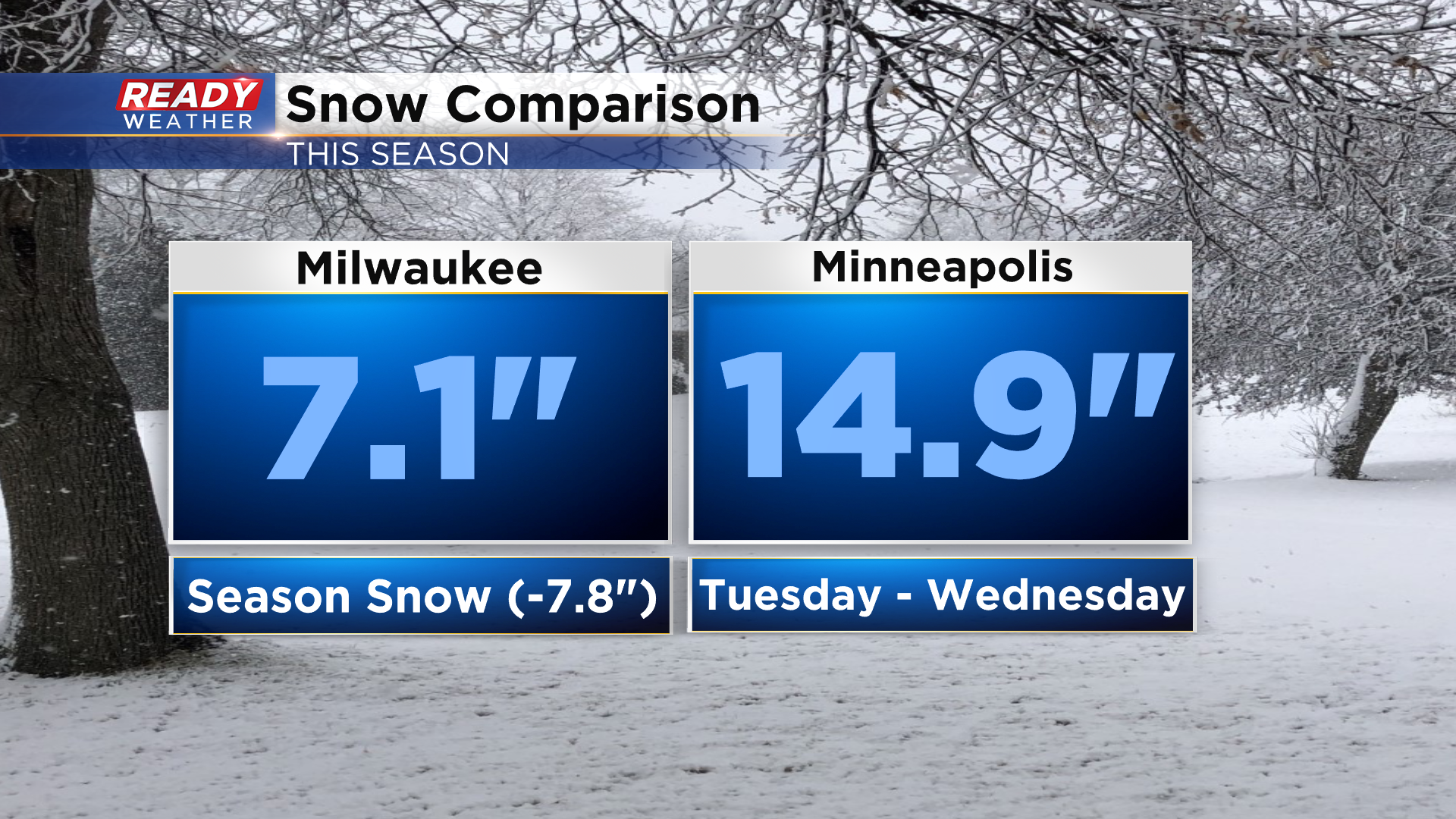 While we have only picked up half the amount of snow as we should have at this point in the season, Milwaukee usually sees a snowier second half of winter. Many of the last several years haven't had much snow through today's date but ended up near normal or above by the end of the snow season. 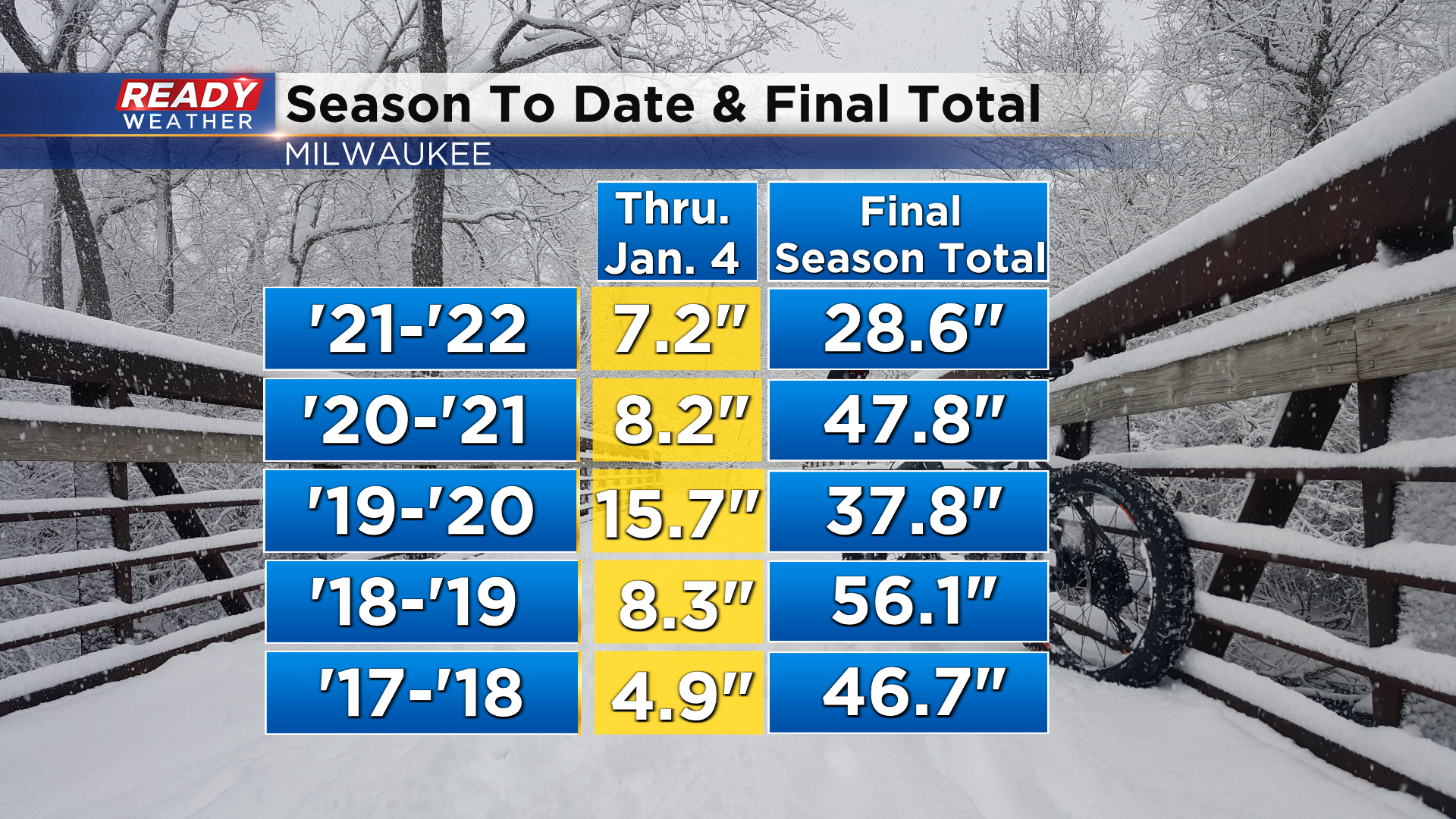 After today's light snow we'll dry out to end the week with some sunshine expected Friday afternoon into Saturday. Some lake effect clouds will come onshore near the lake Saturday afternoon. 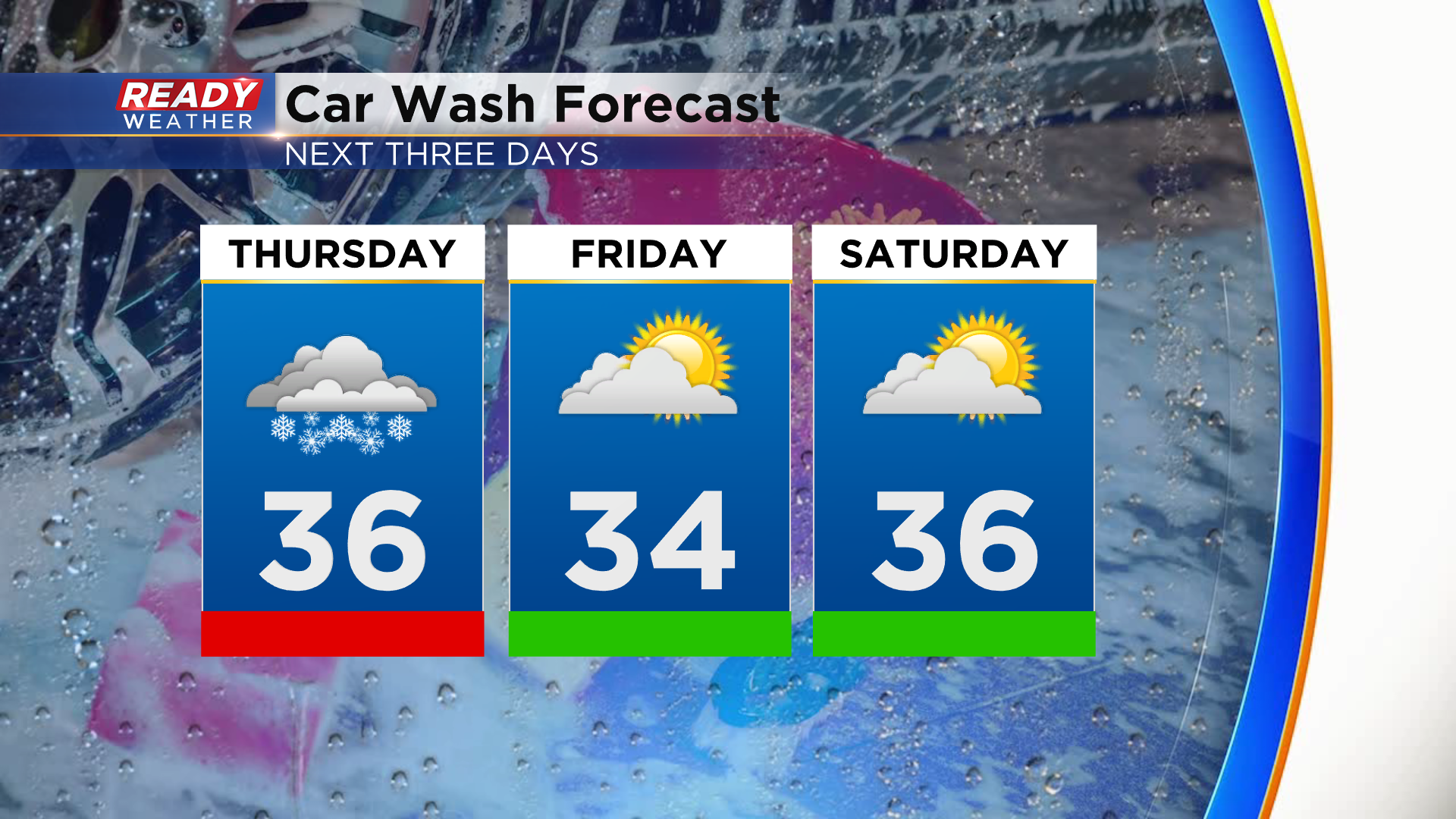 Download the CBS 58 Ready Weather App to see when our next chance for snow arrives.