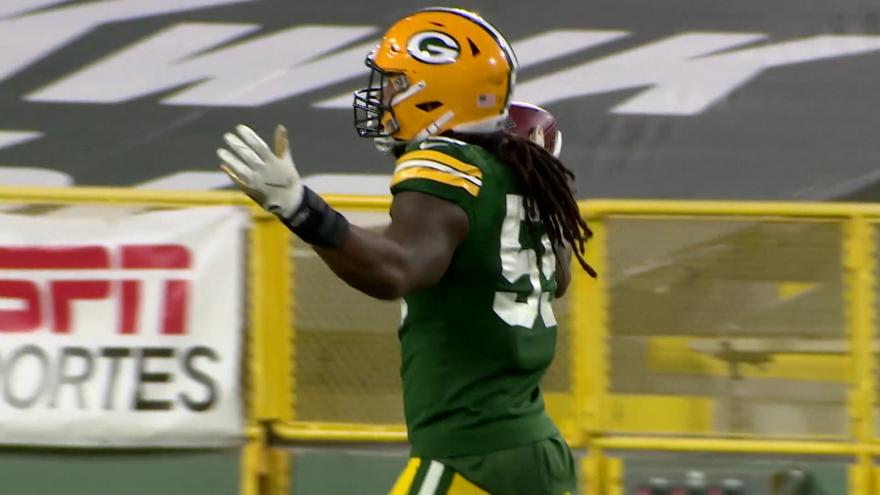 GREEN BAY, Wis. (CBS 58) -- The Packers will be without their sack leader from a season ago for at least the next three games.

Smith has been dealing with a back injury all preseason and played 18 snaps in Sundays 38-3 loss to the Saints. After being placed on IR, he will have to miss at least three games but it could be more if he's not healthy to return.

"He's gonna have to rehab hard and hopefully over time, it's one of those injuries that you just never quite know," said LaFleur.

Smith led the Packers with 12.5 sacks last season. LaFleur said during his press conference the team will be signing a player of another team's practice squad to help with the teams depth, but did not say who as the transaction has not been completed.

Preston Smith and Rashan Gary will see a majority of the snaps in Smith's absence, but it could also be an expended role for Jonathan Garvin and Chauncey Rivers at the linebacker spot.