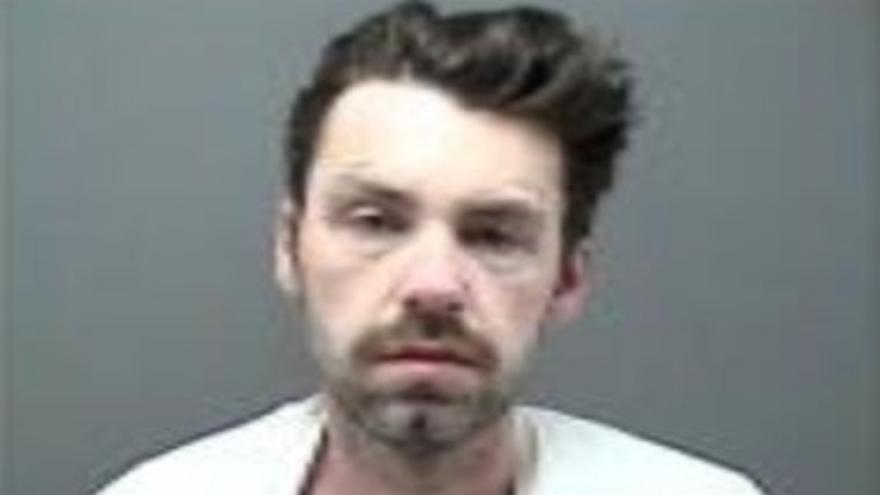 Justin McKenna, 37, is charged with mistreating animals and disorderly content.

Officers responded to a residence near Lincoln and Kewaunee Street on Feb. 2, according to a criminal complaint, for a report of shots fired inside the home.

A woman at the residence said that she and her husband, later identified as McKenna, had gotten into an argument about their pet potbelly pig, "Chester," who they did not have the proper paperwork for.

The woman said during the argument, McKenna went upstairs. When he came back down, she heard a gunshot followed by the sound of Chester crying, and several more gunshots.

Police found Chester underneath the stairs in the home, still alive, with a wound on his left ear.

McKenna told investigators that he decided to put Chester down because it was proving difficult to obtain the permit to allow him to be in the home. He said he used a handgun to shoot Chester, who was "squealing and running around" on his bed after the first round. McKenna said he didn't see any effect on him, so he fired again, but failed to kill Chester. He said after several rounds, he put the gun back upstairs.

McKenna admitted to drinking three beers earlier in the evening.

Meantime, Chester is being cared for at the Wisconsin Humane Society.