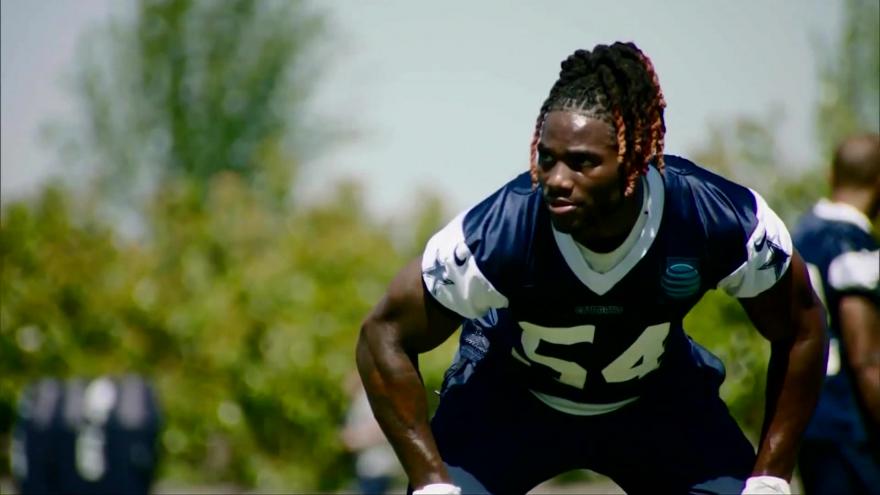 Smith, a team captain, was released Wednesday by the Dallas Cowboys.

One of the factors in the Cowboys' decision to release Smith was a looming $9.2 million guarantee on his 2022 salary if he got injured.

Smith’s role had been reduced after Micah Parsons was drafted 12th overall this year and the Cowboys moved free-agent pickup Keanu Neal to linebacker from safety.

For the Packers, this move comes after losing outside linebacker Za’Darius Smith for an extended time with a back injury. Linebacker Krys Barnes also missed Sunday’s game against the Steelers with a concussion.

Jaylon Smith was a second round pick by the Cowboys in 2016.