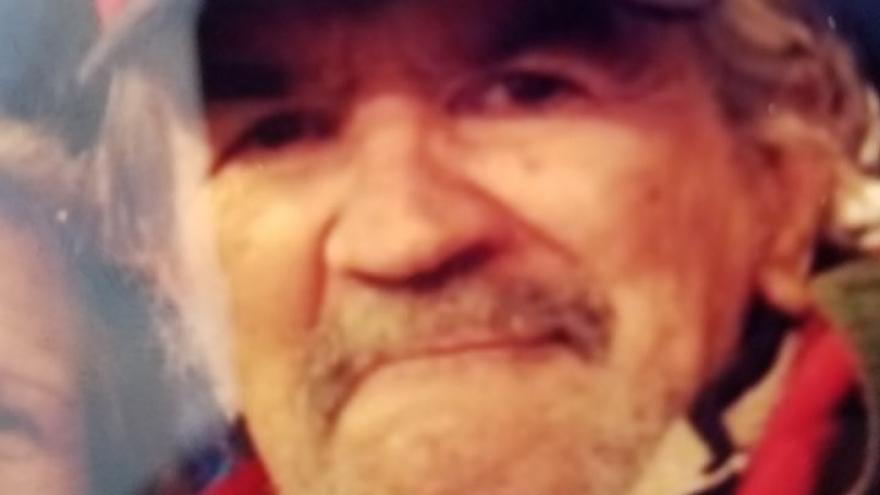 Kenneth Lentz was last seen around 4:20 p.m. on Tuesday near State Highway 158 at Highway H.

Letz is described as being 6'0, weighing 150 to 160 pounds, with gray hair, and brown eyes. He was last seen wearing a blue hate with oak leaves on it, plaid jacket, and blue jeans. He also has facial hair.

According to authorities, Lentz also has ties to Cudahy.

He was last seen traveling in a maroon 2019 Frontier with a license plate of PV 2953. 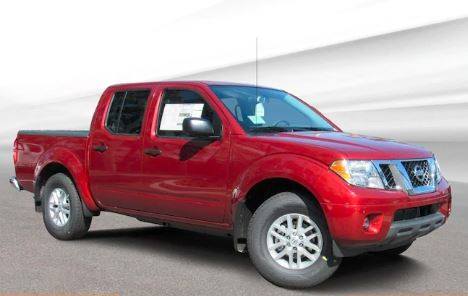 A coronavirus patient refused to quarantine, so deputies are surrounding his house to force him to