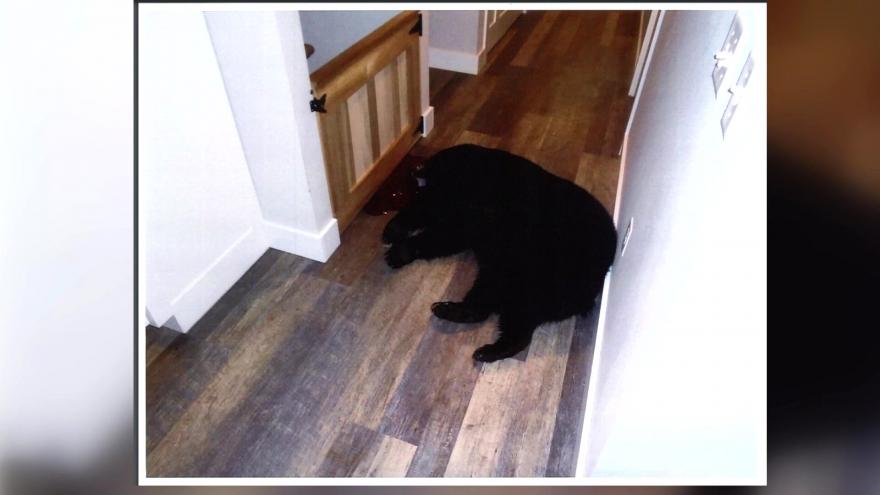 Two people were injured Friday night, on May 20, after they were attacked by a bear.

The Taylor County Sheriff's office received a call about a bear attack inside a home near Medford.

Police say the children has been asleep at their home at the time of the incident. They were unharmed.

The victims of the incident said they noticed a bear outside eating from the bird feeder.

The couple told authorities that the bear charged through a window after they yelled at it to go away.

Both the husband and wife were attacked and fought with the bear, stabbing it with a kitchen knife as it attacked.

The husband was able to get a gun and shoot and kill the bear inside the home.

Police say the couple has been treated for their injuries and released to go home.

The DNR took possession of the bear for testing.