'There's days when we need to cry': Dancer injured in Waukesha parade walks on her own, continues to recover

NOW: ’There’s days when we need to cry’: Dancer injured in Waukesha parade walks on her own, continues to recover

WAUKESHA, Wis. (CBS 58) -- Jessalyn Torres was walking with Waukesha's Xtreme Dance Team in the Waukesha Christmas Parade last year when a car barreled through the parade. Torres was hit in the chest and spent weeks in the hospital. She suffered a broken pelvis in three places, a fractured skull, lost a kidney, and had internal bleeding.

She spent weeks in the hospital, and since being discharged in December she's been in and out of surgery.

Torres and her mom, Amber Kohnke, sat down with CBS 58 to talk about how the attack changed their lives forever.

This image below shows how Torres' day started, smiling and ready to walk with her friends and teammates in the parade. 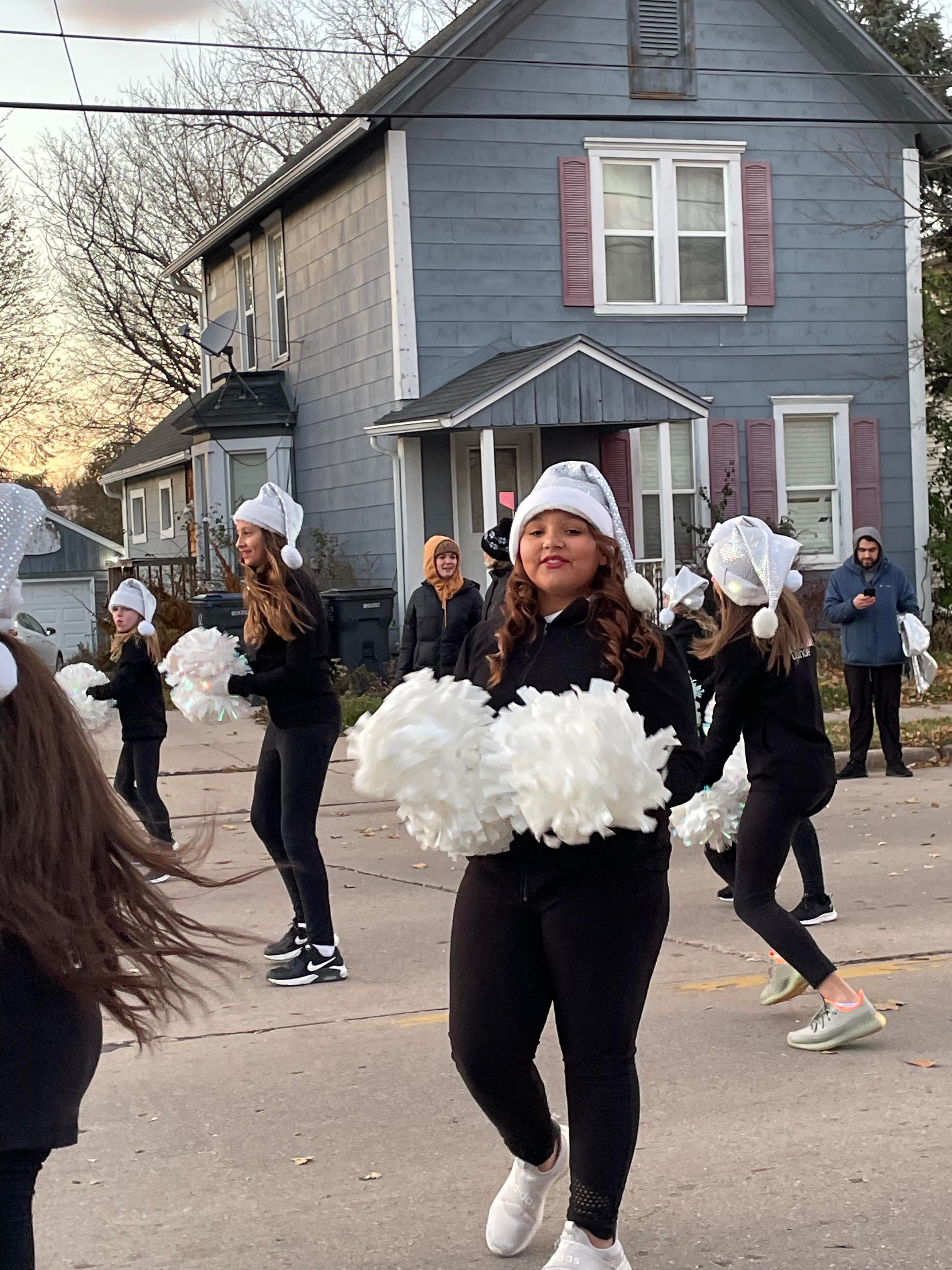 The way it ended was not what anyone expected that day. Torres was fighting for her life. 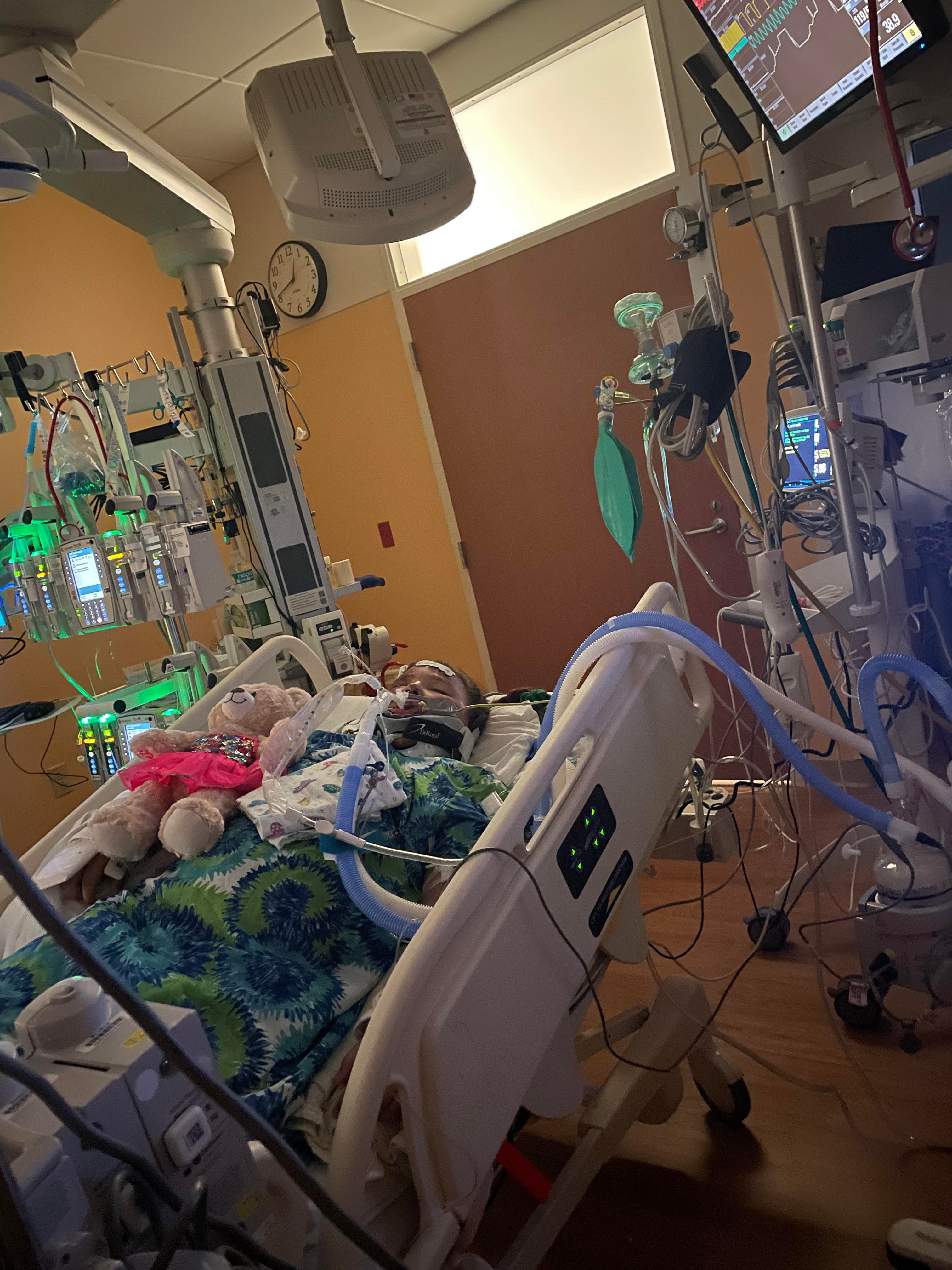 A lot of things were taken from Torres that day. She still struggles with constant pain when standing for long periods of time and next month, she heads into her sixth surgery since leaving the hospital.

"This past weekend I had my first sleepover with my cousin. They live where I would have to walk upstairs and I got the OK to do stairs. and so I got to have a sleepover, which I did a lot before this whole thing."

It's things like that that Torres hasn't been able to do as she spends time learning how to use her muscles again. She recently started walking without a walker, a big step in just a few months. Her mom even shared a video of her doing one of her favorite things: dance.

Torres' most recent surgery was on her trachea; built up scar tissue is building up, making it hard to breath.

"Last time her trachea closed off...over 60% was closed off," said Kohnke. "The time before that it was the size of a straw that she was trying to breath through."

Torres goes back in for another surgery on her trachea on March 11, 2022.

"At first when we got home I didn't want my mom to leave me because she never left me in the hospital," said Torres.

The family of six includes Kohnke and her five children, and they have learned to embrace each other more through it all.

"We communicate better. There's just so much more of a feeling of love and involvement and that's probably the greatest thing that's come out of this," said Kohnke. "I know, it's crazy to say! It's great that everybody is willing to be amazing with each other."

There's more laughing and goofiness in their days, but the hardest times are not behind them, including many long days of physical therapy.

"PT is hard. We're working muscles that we used to work, that we haven't been able to. And there's mental breakdowns and there's days when we need to cry and be frustrated, and I get it; and I'll be by her side," said Kohnke.

Torres says the first time going back downtown was hard, but she tried a second time and it's getting easier. It's a place she has more good memories than bad.

"I really like being downtown, I think it's really pretty down there. In the summer me and my siblings would ride out bikes down there," said Torres. "I think I've gotten through a lot of trauma or anxiety of being downtown."

Torres is in school three hours a day right now so that she can keep up with physical therapy.